One of the news that has shaken the internet the most, the world of cinema and pop culture in general, without a doubt, is the lawsuit that takes place between Johnny Depp and Amber Heard. At first Depp accused Heard of domestic violence, in the course of the process the actress proved that he was the one who assaulted her and so evidence has been presented in which both are in a whirlwind of physical, mental and emotional disrespect – mutually. Today we are going to talk a little about what has been happening in this case and we will also present some scandals that involve them. Come on?

The legal process involving Johnny Depp and Amber Heardalso known as “case Depp-Heard“, has been reverberating around the world for 3 years, showing how two Hollywood actors are just as people as we are, facing American law under the eyes of the whole world for domestic violence accusations. Although Depp took the first step to open the process, Amber was not left behind and also showed evidence of having suffered domestic violence.

Johnny Depp has a very large popular support, mainly for delivering several roles in several films, many of them even playing protagonists. We can easily cite Edward Scissor Hands, Pirates of the Caribbean and many others. Not to mention the two times he has been named the sexiest man in the world by the magazine. peoplein 2003 and 2009. In other words, the popular appeal is great, since the actor is also on the list of white, rich men with sexy appeal — according to the expression of the mass — which also includes Brad Pitt, George Clooney and Leonardo DiCaprio.

But not everything was always successful: in 2017, when Depp sued the business agents who had been following him for years and a lawyer for misconduct, he began to go astray in financial projections. Another informant from the magazine rolling stoneduring this period, paints Depp as deluded and decadent, cut off from reality by his money, his fame, and a lot of drugs.

Perhaps as a reflection of the sexist world as it is – on and off the big screen – with Amber things worked out a little differently. She met Depp in sets in The Rum Diaryin 2009, a time when both actors were already in a relationship with other people.

About 20 years younger than Depp (he’s 58 and she’s 36), her first big job was in the movie. Pineapple Expressin 2008. But when The Rum Diary was released, then the actress began to be quite noticed by the industry and the public.

From there Heard began to have a more consolidated career, shown in films with more relevance, such as Magic Mike XXLin 2015. Soon after, the actress ended up joining DC Comics, playing a major character in the film’s history. Aquaman.

With all this, it is evident how much more time Depp had to captivate fans and diverse admirers around the world in relation to Heard. But still about their relationship, in 2012 they separated from their respective spouses, started dating, got engaged in 2014 and the following year they got married. In 2016 Amber signed the divorce and four days later applied for a restraining order. It can be considered that this would be the origin of everything we have heard so far.

In 2018, Amber Heard published an article in the Washington Post with the title “I spoke up against sexual violence — and faced our culture’s wrath. That has to change“, something like “I spoke out against sexual violence – and faced the wrath of our culture. This has to change“. During her manifesto, Amber did not mention Depp’s name and refers only to “a public figure who represents domestic abuse”.

Johnny Depp and his lawyers – with the agreement of a judge – claim that there is an attempt by Amber to accuse Depp of domestic violence throughout the period they were together, through this article. This is not the first time that the actress has gone public (although not directly mentioning the actor) to accuse him of the crime. In May 2016, a few days after signing the divorce and the restraining orderAmber had also accused Depp of domestic violence.

Immediately, Depp’s lawyer claimed that Amber was lying, and that it was all an attempt to get money at the expense of the actor claiming to have been abused. As soon as the divorce became a reality for the couple, Amber withdrew the restraining measure. Strangely, soon afterwards both actors stated that joint form that their accusations against each other were not true, that is, Johnny Depp did not practice domestic violence and Amber Heard was not lying to get money.

Then Heard stated that the gains from this possible deal, in $7 million, would be fully donated to Children’s Hospital Los Angeles. That announcement sounded like a sign: Amber couldn’t be lying about Johnny Depp’s abuse to get money, because she didn’t earn anything after the divorce. What motivation would she have to accuse him if it wasn’t true?

At that point there were already sides to the story. Press vehicles such as the TMZ, have already shown themselves alongside Johnny Depp, saying that Amber Heard is a liar. When Amber’s story came out, there was information that she had been dropped from a fashion campaign and a movie after the accusations, while Depp continued to work – including in a major role in fantastic beasts.

It is important to keep in mind that all this took place in 2016: a few months after Donald Trump was elected and more than a year before the allegations of sexual violence against Harvey Weinstein. At this time, the whole culture that women suffer in all social areas has been aggravated. The following year, when Weinstein finally began to be accused, the whole world began to worry about powerful men and their marital affairs — with eyes on the case. Depp-Heard.

With all this, Amber Heard ended up becoming a women’s rights ambassador in ACLU (“American Civil Liberties Union” which means “American Civil Liberties Union“), precisely one of the motivators for the actress to write her story on domestic violence in 2018. In March 2019 Johnny Depp sued Amber Heard in court for defamation, including the value of $50 million how to repair. In January 2021, Heard against sued Johnny Depp with payment of $100 millionapparently with the session taking place later this year, also in the state of Virginia.

Why so much support for Johnny Depp?

The fact of Johnny Depp becoming a movie icon in the 90’s and 00’s could be a culmination for many people to have him as a favorite in this story. Online that flag is raised even higher. At the twitter, TikTok and other social networks, there are a large number of supporters of the actor who claim that Amber Heard is lying.

Part of this movement can also be attributed to the behavior both actors exhibit during the period in which these accusations take place and how it all affects their respective productions.

But all that online support might not be as organic how much we think There is evidence that Johnny Depp’s team used illicit ways to raise hatred against Amber Heard in 2020. In the case, Amber’s team identified that there are robots that make comments against Amber in relation to the court case, including asking that she be banned from the Hollywood productions.

And the Depp-Amber duo can yield not only a movie with a main franchise, but even spin-offs can be produced! Johnny Depp, for example, was fired by disney from the role as pirate Jack Sparrow after becoming involved in the case against Amber Heard. Depp claims that even if Disney offered $300 million he wouldn’t retake the character. In 2003 Depp was nominated for an Oscar for Best Actor for his portrayal of Jack Sparrow.

On another occasion, the actor accused Elon Musk to be the father of Oonagh Paige Heard, child conceived via surrogacy by Amber Heard. Depp claims that Elon Musk met Heard even when they were married, and that Musk left his genetic material for the child to be fathered. Heard claims that she and Elon Musk had an affair only after her relationship with Johnny Depp ended. According to The Mirror, Amber and Elon Musk had a falling out, as Musk asked for the embryos to be discarded and this information was revealed. fostered per Johnny Deppstating that Amber did not respect the businessman’s request.

And you, what do you think of this whole story? Tell us in the comments!

the old market mix back with online sales, check it out! 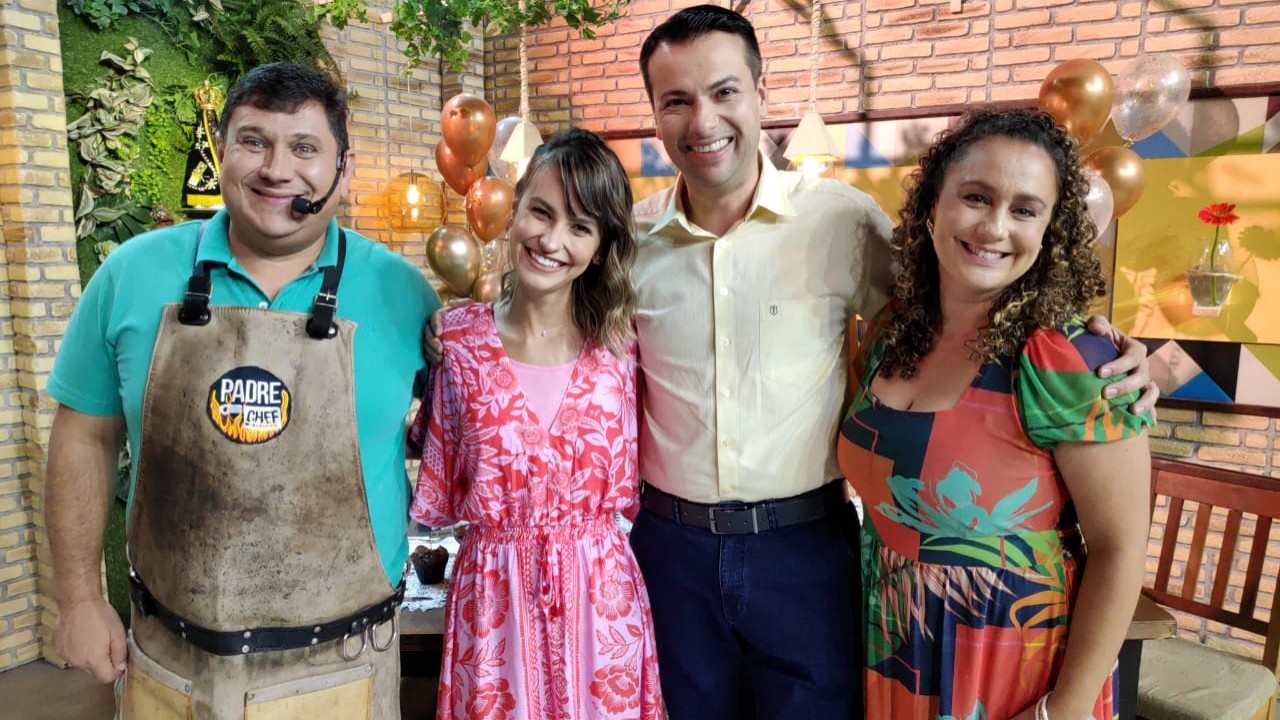 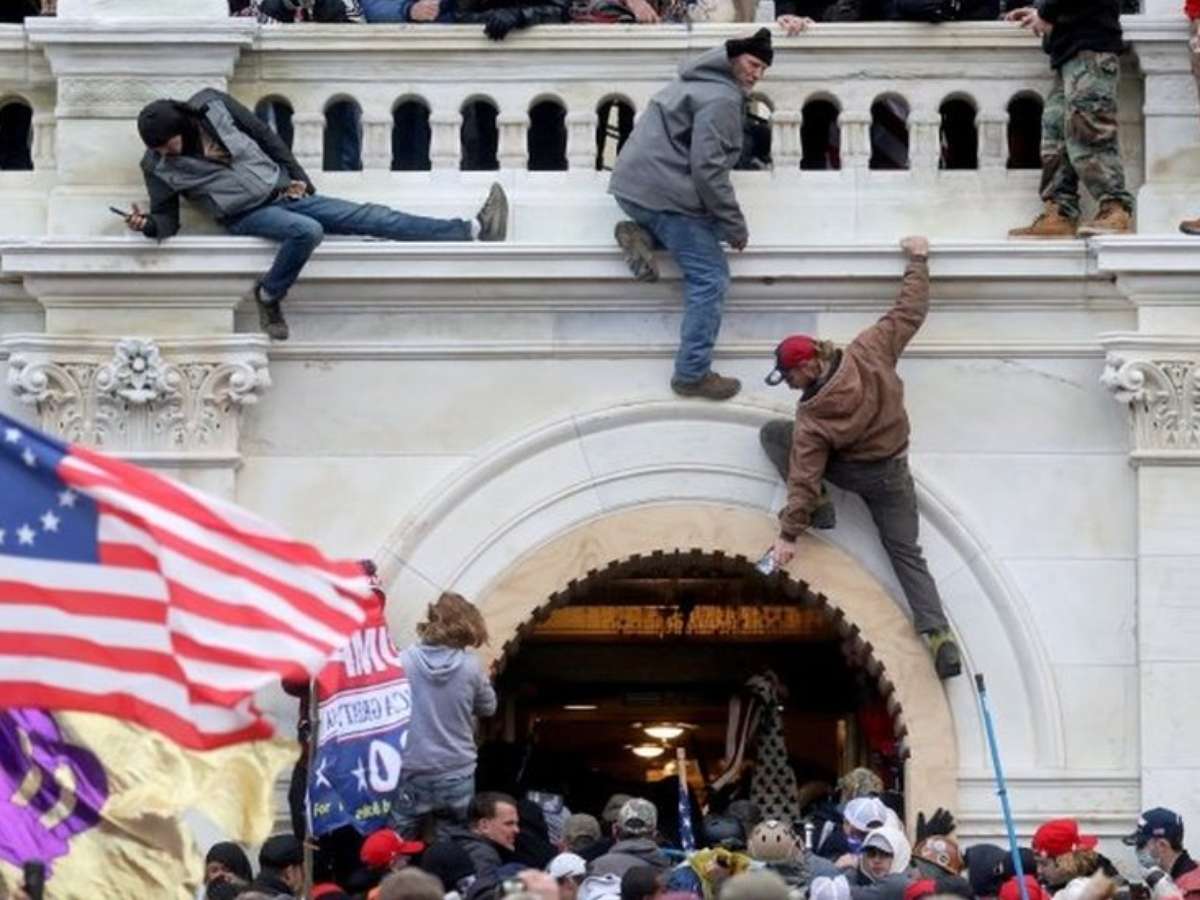 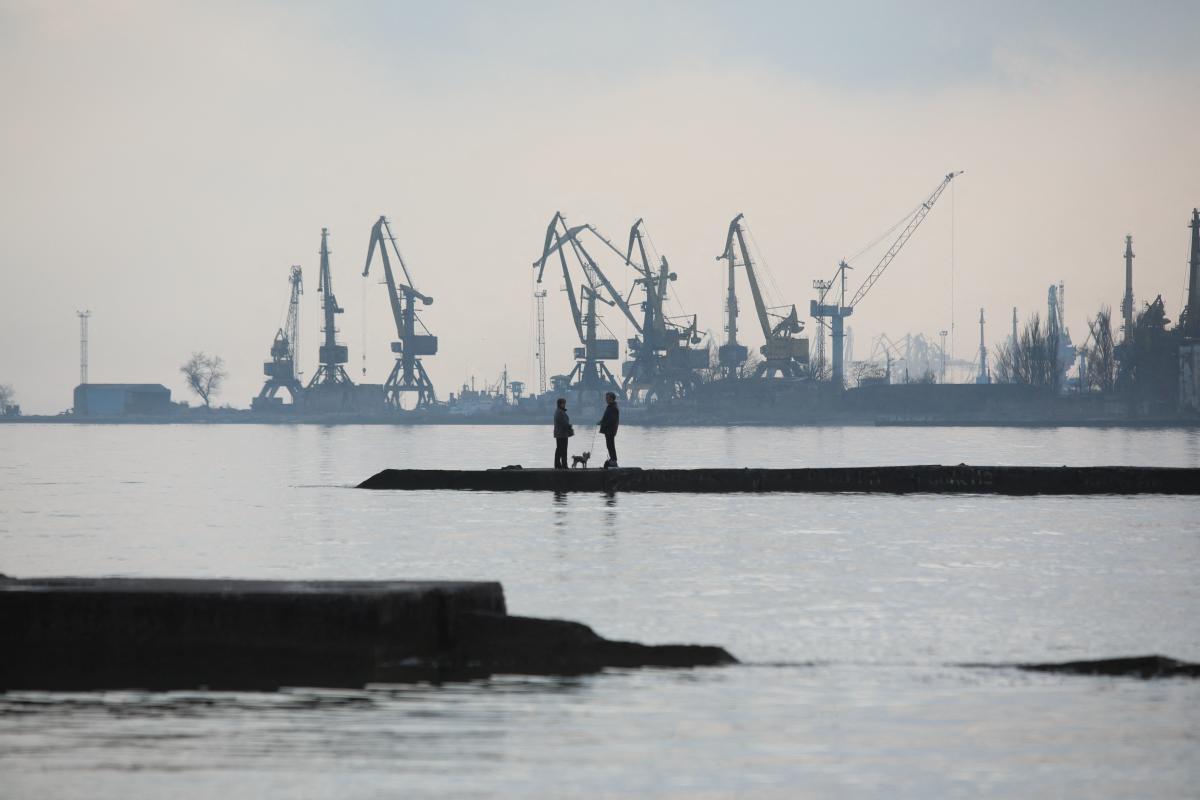