With the increase in the number of people diagnosed with dengue, the Municipal Health Department guides the population about the main symptoms of the disease and what are the signs that the patient’s health status is getting worse.

The most common symptoms of dengue are fever, body ache, joint or joint pain, pain in the head or back of the eyes, and in some cases, redness in the body and itching.

The infectious disease physician of the Municipal Health Network, Marcelo Mulazani, guides on how to act when realizing that he may have been infected with dengue.

“Mainly, do not self-medicate, because some medications can interfere with the disease and make it worse. So, whenever you have symptoms, the patient should seek medical help who will indicate the best treatment. Before and after the consultation, hydration is required because dengue causes the patient to lose a lot of fluid”.

Among the drugs not indicated are anti-inflammatory drugs such as Aspirin, Acetylsalicylic Acid, Nimesulide, Ibuprofen, Ketoprofen and Diclofenac.

“As they are anti-inflammatory, they have a mechanism that ends up acting inside the blood vessel and this can make it easier for the liquid inside the vein to leak out, increasing the chance of bleeding”, explains the doctor.

Some signs indicate a worsening in the health condition and the need to return to the doctor. Therefore, patients should be aware of symptoms such as nausea or vomiting, abdominal pain, dizziness or fainting, some type of bleeding, even small, in the nose or gums, in addition to decreased urinary flow and shortness of breath. In children, irritability and drowsiness should also be noted.

“A very important symptom is shortness of breath. Dengue in the early stage has no respiratory symptoms. When the patient has shortness of breath, it means an evolution of the disease. Another thing that is common in the most severe form is dizziness and even fainting. The warning sign is when you are sitting, get up and get dizzy”, explains the doctor.

Where to get medical care

The guideline is that when presenting two or more of the symptoms of fever, body pain, eye pain, nausea/vomiting, headache, red or purple spots on the body, the patient should go to a Basic Family Health Unit (UBSF). ).

If you have two or more of the listed symptoms and also have persistent vomiting or severe, continuous abdominal pain or bleeding, contact the South and East UPAs or the North PA. 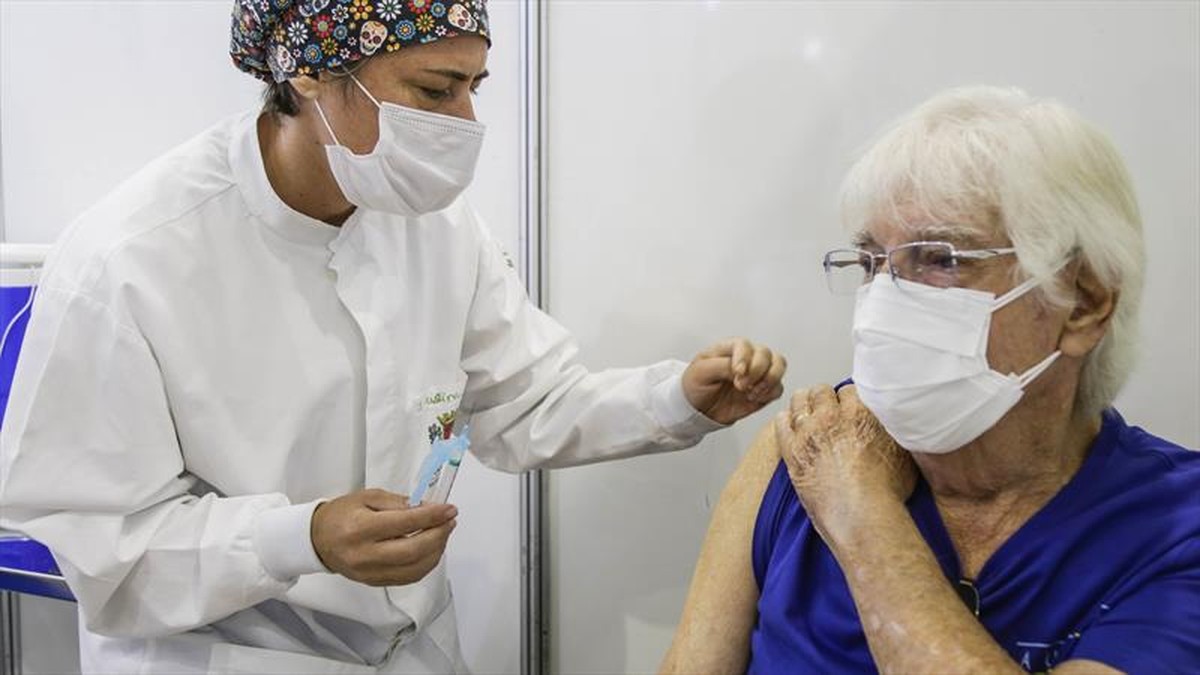 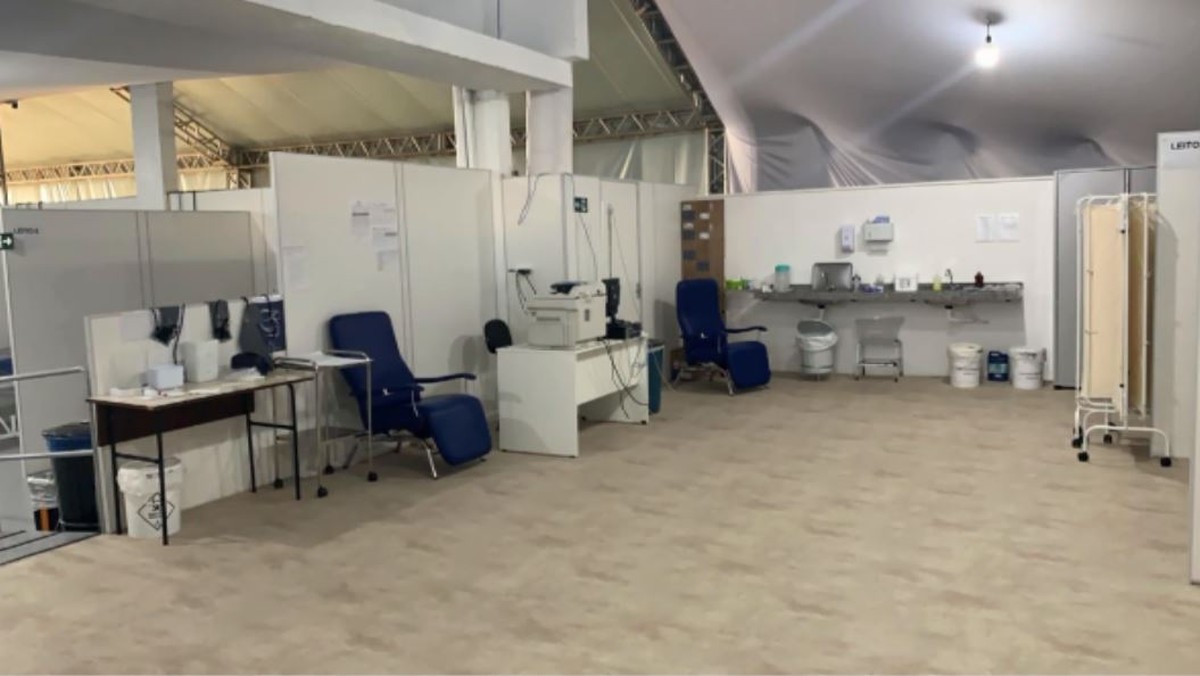