The Kremlin said on Thursday that Finland’s decision to join NATO was “definitely” a threat to Russia and that expanding the military bloc would not make Europe or the world more stable.

Speaking to reporters on a conference call, Kremlin spokesman Dmitry Peskov said the steps taken by Finland to join NATO are cause for regret and reason to impose a proper response.

The Ministry of Foreign Affairs of Russia also manifested.

“Finland’s accession to NATO is a radical change in the country’s foreign policy,” the ministry said in a statement.

“Russia will be forced to take retaliatory measures, both military-technical and otherwise, in order to prevent threats to its national security from arising.”

He also informed that this move could change the entire way in which Russia executes its foreign policies.

Asked if this posed a threat to Russia, Peskov replied: “Definitely. NATO expansion does not make our continent more stable and secure.”

He also said that Finland had adhered to “hostile measures” against Russia.

“It will all depend on how this process of expansion of NATO (in NATO) plays out, how close the military infrastructure gets to our borders,” Peskov said when asked about Russian ways of responding.

Prior to Russia’s invasion of Ukraine on February 24, Finland had, since World War II, maintained a policy of neutrality towards Russia, with which it shares a 1,340 km (830 mile) border.

The country is likely to join NATO this year, alongside neighboring Sweden, another traditionally neutral power that previously refrained from joining the US-led alliance. 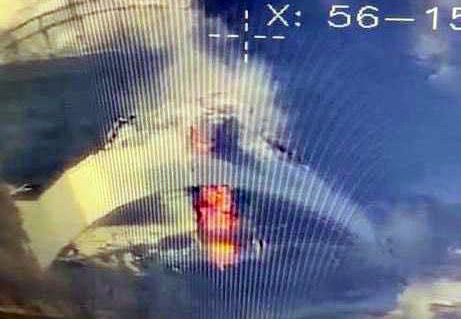 War in Ukraine: only Antonov An-225 aircraft, possibly on fire in the hangar 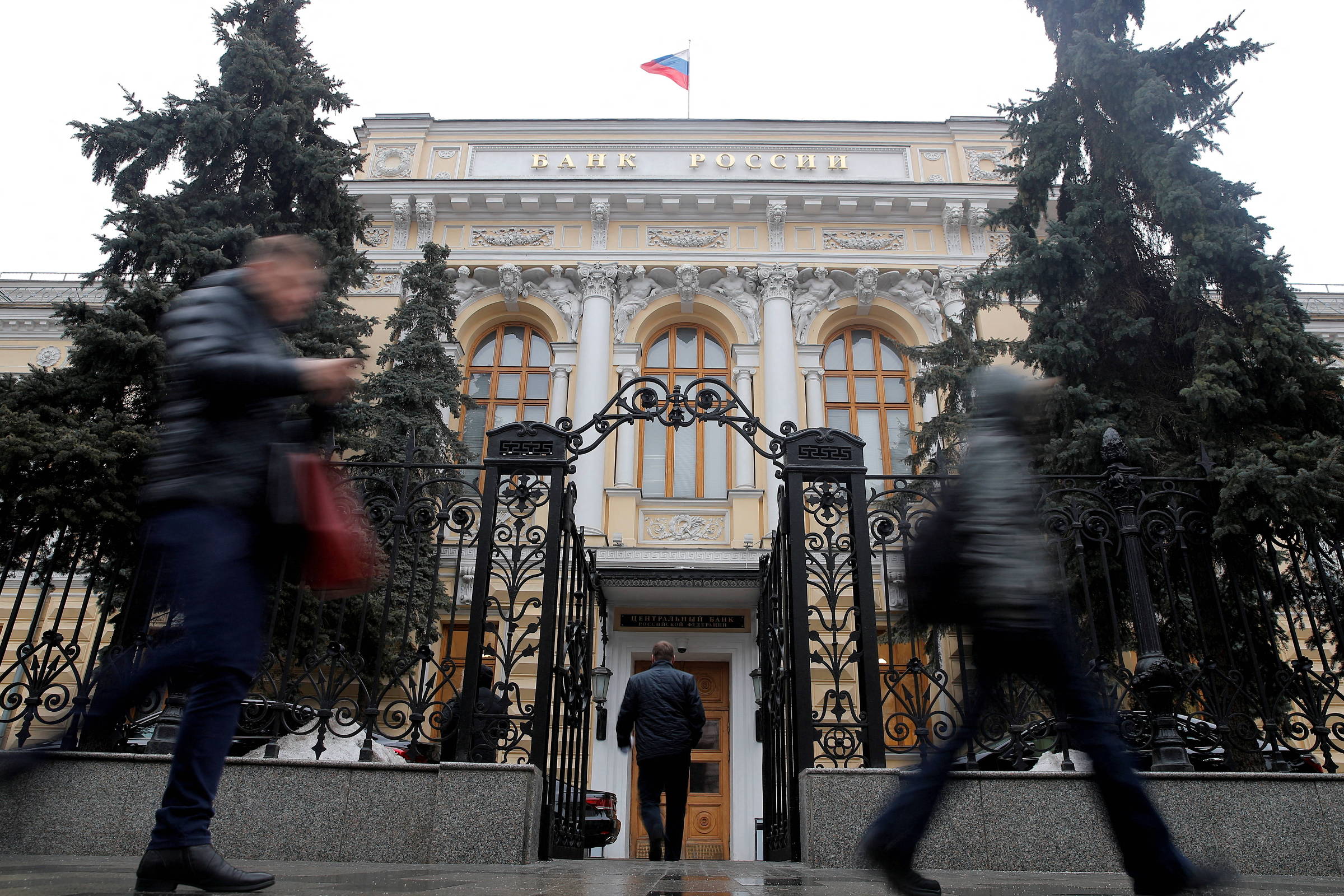 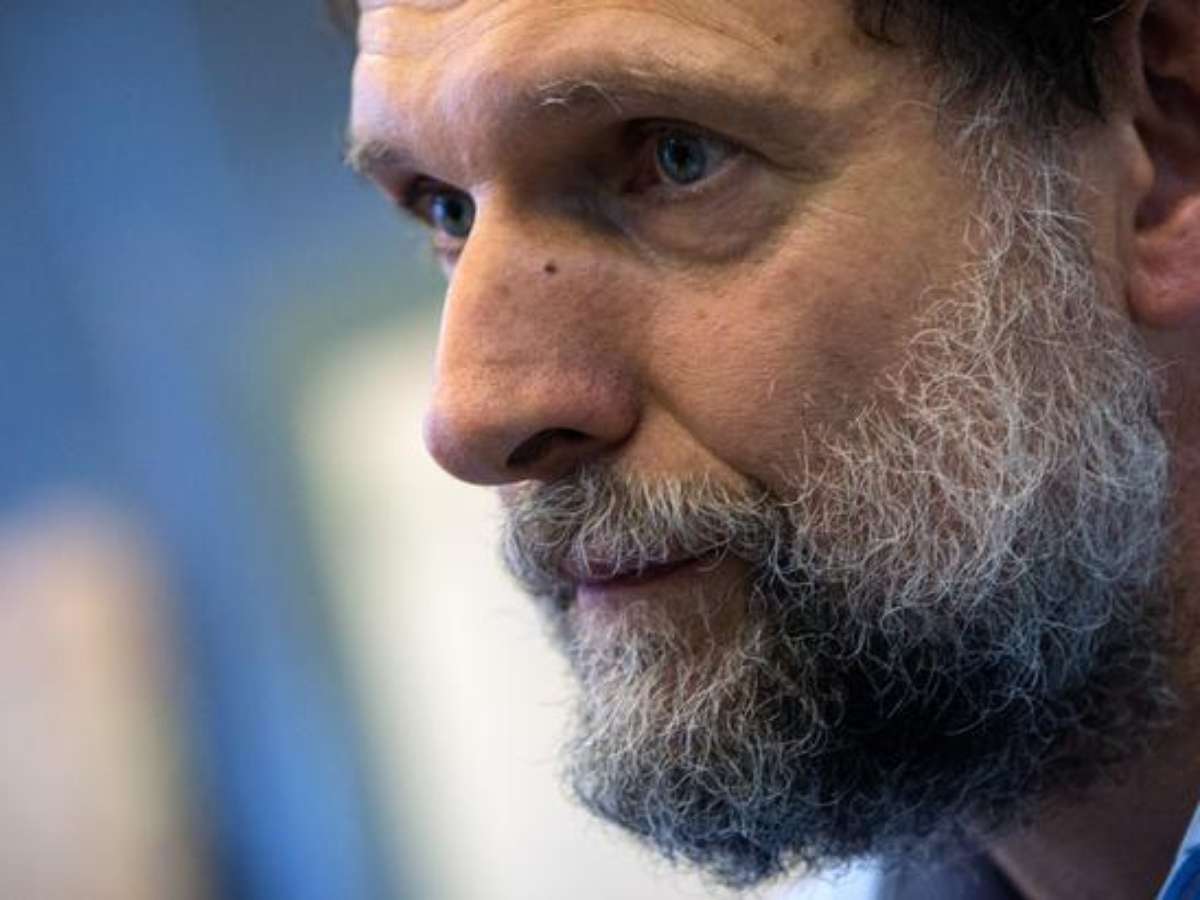 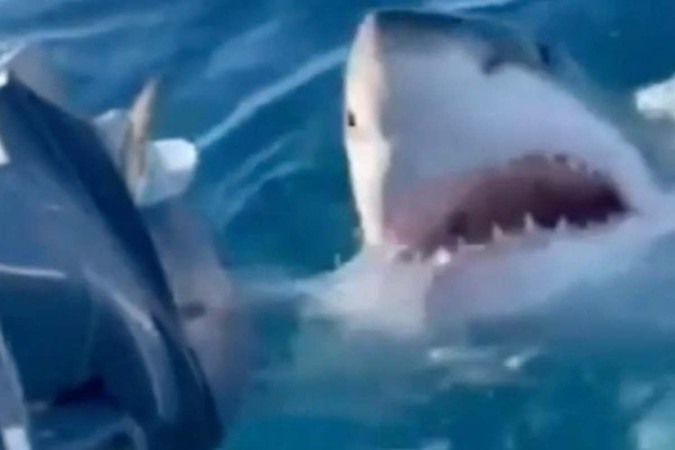 Shark bites engine and surrounds family for an hour in a boat; Look