Imagine that you want to buy an item to decorate the house, but without spending too much. You go to a thrift store and, in the middle of the mining, you find a bust that looks like it came straight out of Ancient Rome. On the statue’s cheek, a tag with the value: US$34.99 – or R$180. You buy the part and take it home in the passenger seat of your car, secured by your seat belt.

In the end, you discover that the bust, in fact, had come out of Ancient Rome. Art collector Laura Young faced this situation in 2018. The thrift store in question was in Austin, Texas, in the United States. Arriving home, she noticed that the bust looked very old and worn, so she decided to contact art history experts at the University of Texas and two auction houses.

This search for answers took a few years. Consultant Jörg Deterling, from Sotheby’s auction house, identified that the bust was part of the collection of a German museum decades earlier. He put the collector in touch with German authorities.

Here came confirmation of what Young already suspected: the sculpture is over two thousand years old, having been carved between the late 1st century BC and early 1st century AD The bust was part of the art collection of King Ludwig I of Bavaria (one of Germany’s states) in the 19th century, but was stolen during World War II. One hypothesis suggests that the statue was looted by American soldiers when the city of Aschaffenburg was bombed, and so it ended up in Texas.

The bust is believed to represent one of the sons of the Roman general Pompey the Great – who was defeated in a battle against Julius Caesar – or else the commander Nero Claudio Druso. Laura Young, however, dubbed the statue “Dennis Reynolds”, named after the character of the American series It’s Always Sunny in Philadelphia.

Young had to say goodbye to the statue that sat in his living room for three years and Midle. Today, the bust is on display at the San Antonio Museum of Art, southwest of Austin. He is due to return to Germany in 2023. 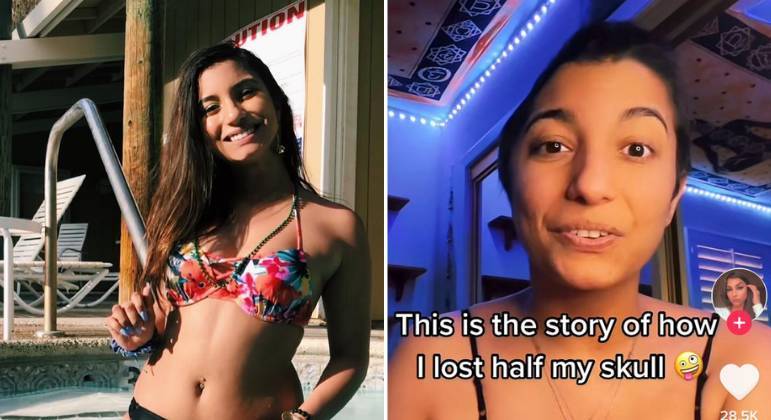 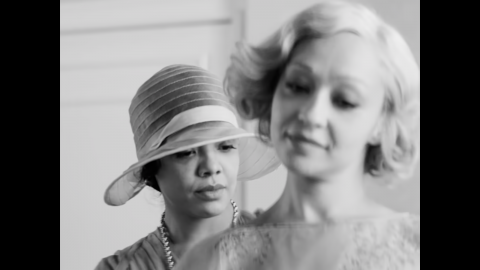 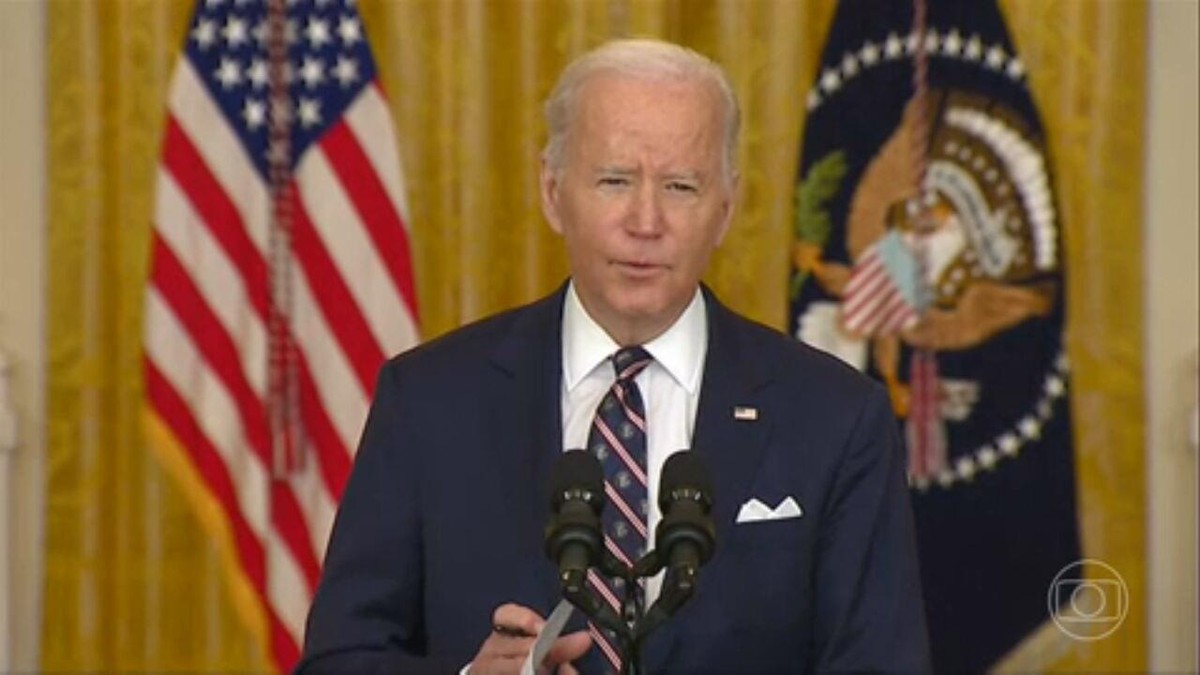