The activist appeared lying in a hospital bed, visibly nervous, and explained to her followers what was happening.


247 – This Wednesday (11), Luisa Mell published a series of Stories in a worrying state. The activist appeared lying in a hospital bed, visibly nervous, and explained to her followers what was happening. “Do you believe in such a thing? Guys, I was hospitalized yesterday, I had a seizure. I fell on the floor, hit my back”, she said, who also said that the doctors have not yet discovered what caused all this. The report is from the portal Na Telinha.

“You still don’t know what it is, people. But it’s also a lot of stress. I don’t know if I can live like this, begging every month,” she continued, crying. Then the blonde explained that she is under a lot of stress because of the animal rescue work she does, which also generates demands from all sides.

“The whole of Brazil, everyone asks me to save a dog. When not saved, they say I’m a fake. And when I save, I don’t help myself. I can not take it anymore. I don’t know what to do, I swear I don’t know anymore, people. I can’t kill myself this way,” she lamented, crying and apologizing.

In March, Luisa Mell took to Instagram to try to help Brazilian biologist Vanessa Rodrigues Granovski, who is 10 weeks pregnant, flee the war in Ukraine without having to leave her bulldog behind. Thor, 12, had been denied boarding because they were demanding pet documentation and claiming it would be dangerous to transport a short-nosed dog. 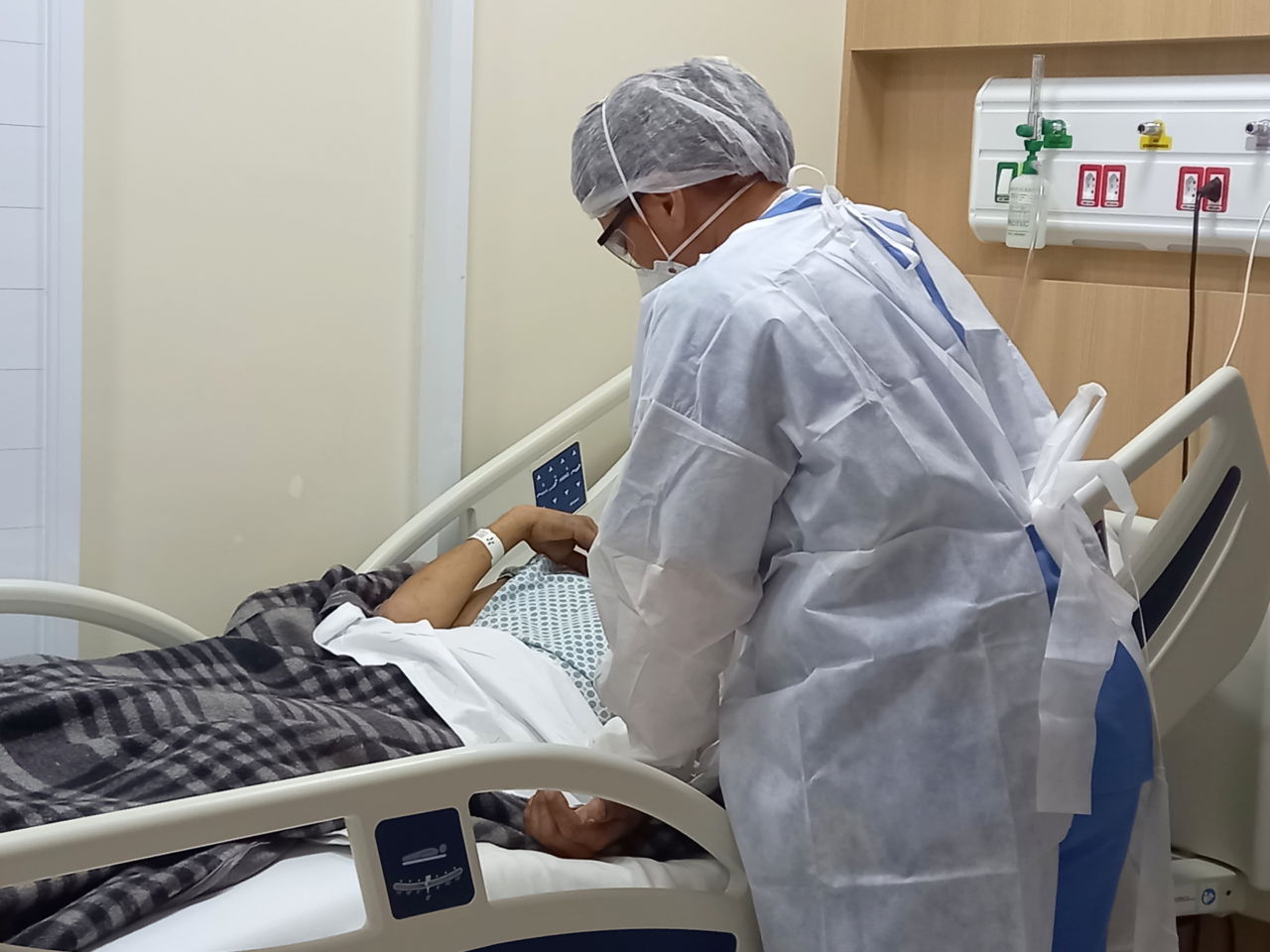 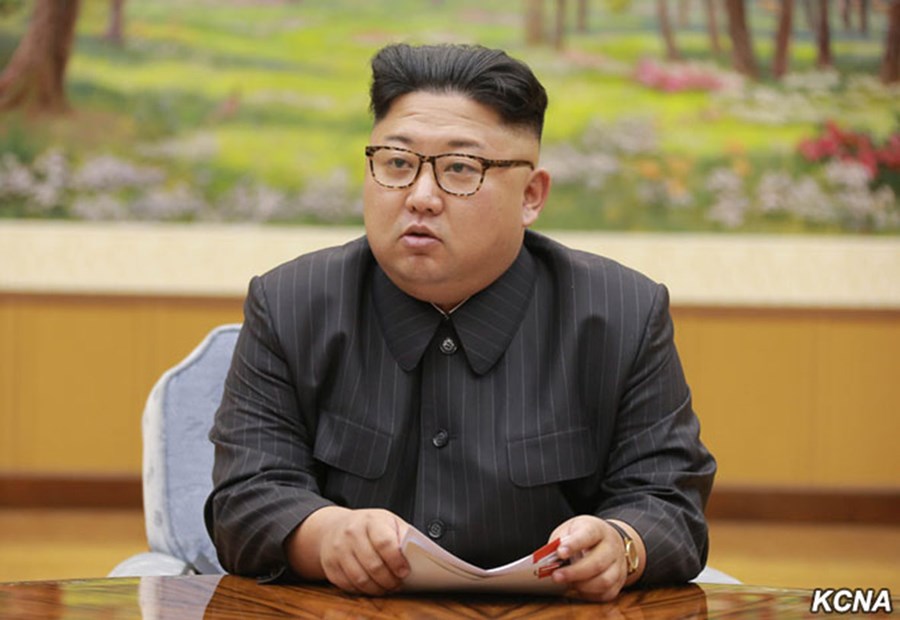 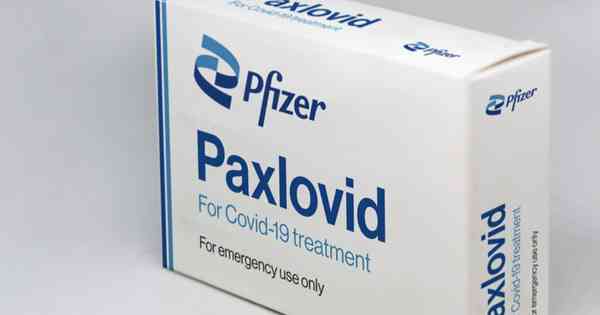 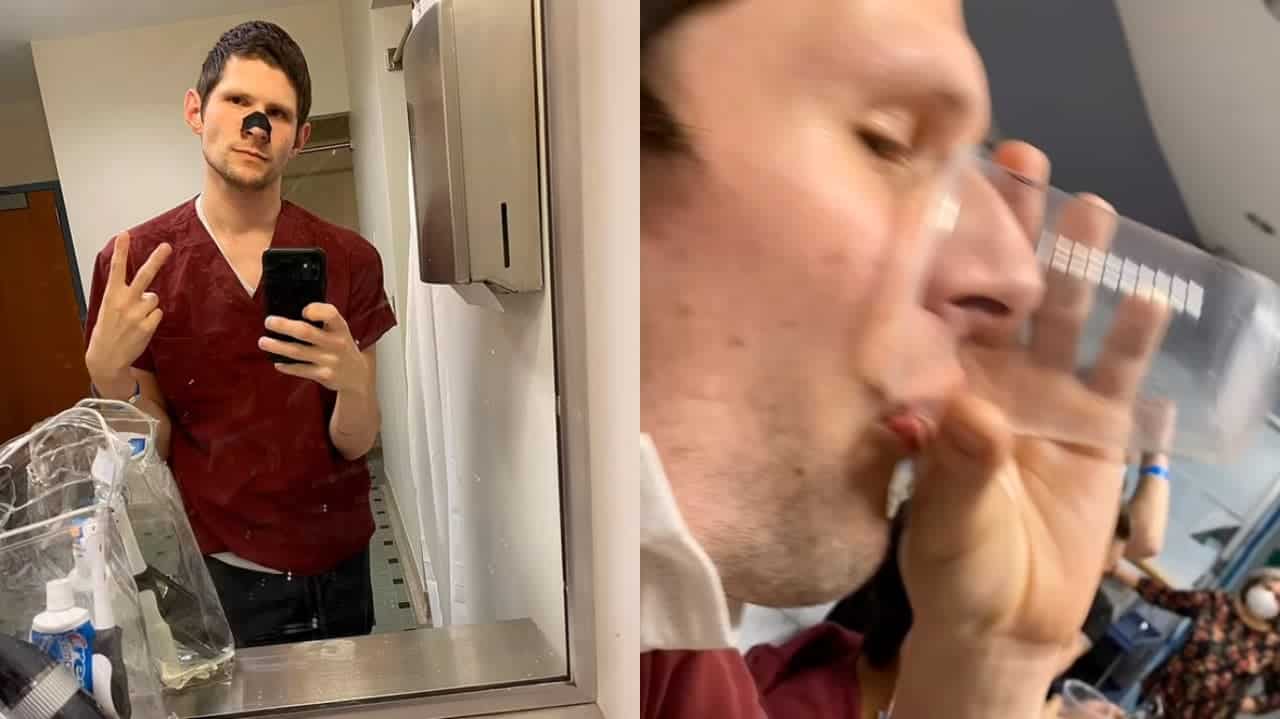 “I wanted to die for six hours”, says man who contaminated himself with bacteria to test vaccine