Blockchain Terra announced earlier this Thursday afternoon (12) that it has halted its production of new blocks to prevent governance attacks and to reduce the damage from the price drop that has led the native LUNA token to be worth virtually nothing but crunch the value of stablecoin UST, also belonging to the ecosystem.

Shortly before the interruption of blockchain production, Terraform Labs, the team responsible for the Terra ecosystem, had presented a plan with three emergency measures who were trying to save LUNA from shipwreck.

The three measures included burning the remaining UST token in the community pool, burning any UST that exists on Ethereum, and staking $240 million in LUNA to protect the project from a governance attack.

The interruption of production, however, leaves a question mark on the viability of these plans and on the very future of the entire Projeto Terra.

The death spiral, as the path an asset takes to die quickly and relentlessly is called, began when the stablecoin UST lost parity with the dollar.

Behind everything was the system that governed the Earth ecosystem. Every time UST was purchased, an amount of the LUNA token was burned. This made the cryptocurrency rise in price.

So Terraform Labs, which had a huge amount of LUNA, got richer and richer.

With that money, the entity made contributions to the Anchor protocol, another crucial point in the ecosystem.

As analyst Caio Garé showed in a video published a month before the collapse, a large part of the UST volume was allocated in the Anchor protocol, which paid 19% interest per year to whoever kept their resources on the platform – this money would then be borrowed, hence the reward.

Of the nearly $16 billion that the Terra project held in its stablecoin UST at that time, more than $11 billion was inside Anchor.

The problem is that the lending platform had only $2 billion borrowed. The rentiers were paid largely with contributions made by Terraform Labs.

When the UST lost parity with the dollar, it stopped being bought and LUNA tokens began to inflate – that is, to lose value.

the death of the moon

The LUNA token shows similar behavior to shitcoins that lose their value overnight.

In the view of some market experts, this performance makes it increasingly difficult not to nail the definitive death of LUNA.

“LUNA’s promise is over,” trader Daniel Duarte told Bitcoin Portal. “Luna’s pricing behavior today is similar to that of a company that goes bankrupt as soon as the market discovers a fraud. just the same. You can now stay years, decades, in a range between 1 and 0, or between 10 and 1”.

The thing about Earth’s ecosystem, with both LUNA and UST, is that they promised much more than they managed to deliver. “The real thing is that the 20% risk-free promise was to good to be true”says the trader.

The only chance of any LUNA recovery, in the expert’s opinion – given before the blockchain “shutdown” – is that the project still has some Bitcoin (BTC) reserve in stock “to give some kind of light at the end of the tunnel.” .

However, this can be difficult. Luna Foundation Guard’s bitcoin reserve, a Terra ecosystem organization (LUNA) responsible for securing the backing of the UST stablecoin, was completely emptied earlier this week. 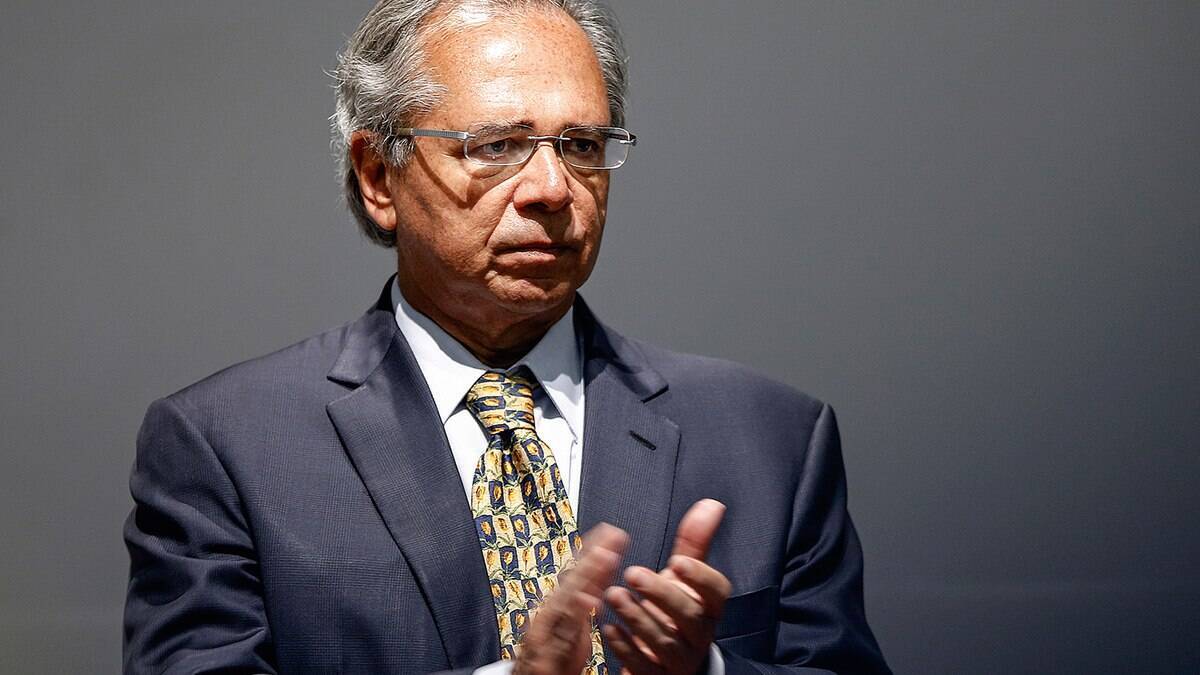 Guedes exempts government from blame for high inflation: ‘It wasn’t us’ | Economy 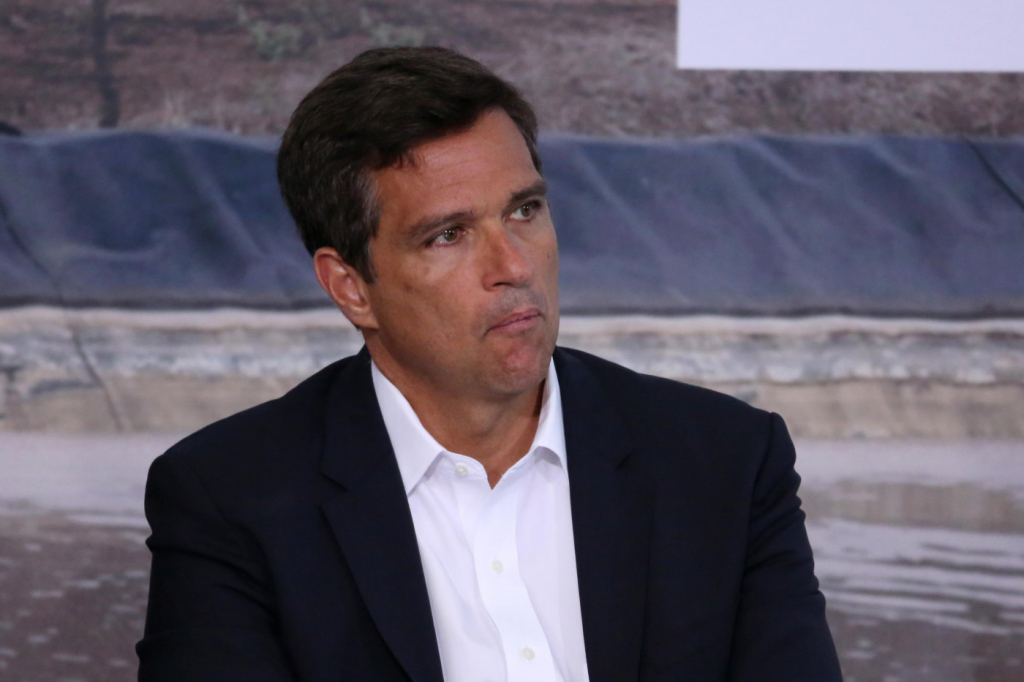 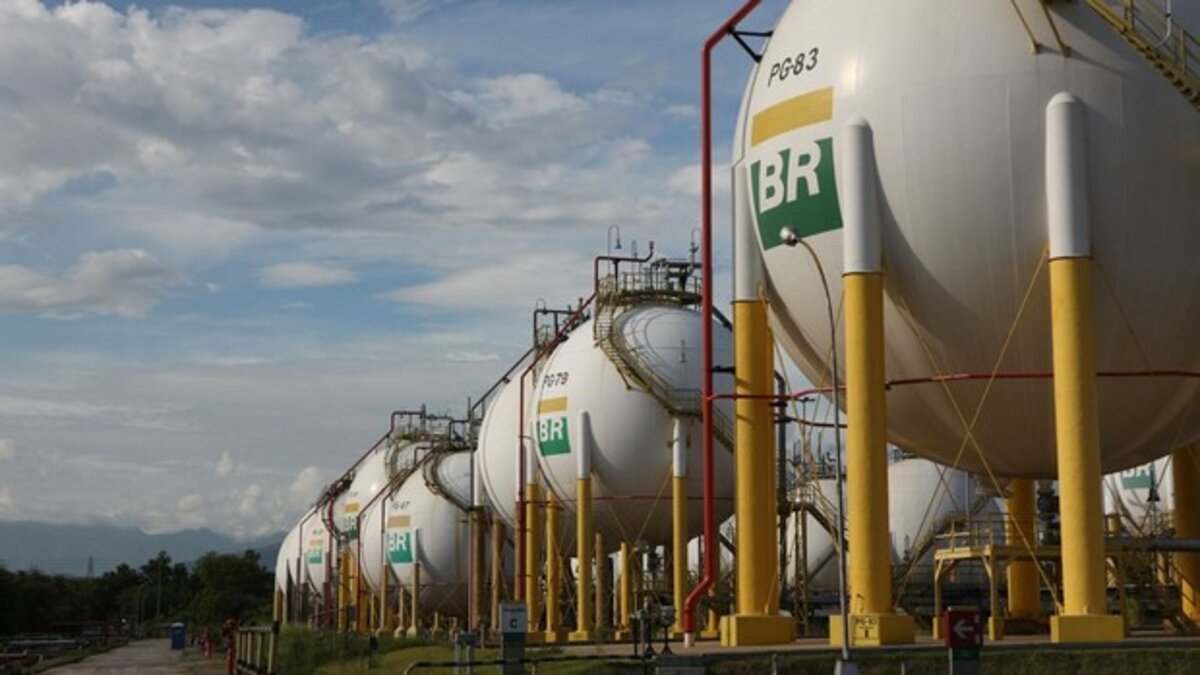 Even after ANP recommendations, Cade approves sale of Petrobras oil refinery to Atem group in the amount of R$ 189.5 million