Pescador almost ran out of fishing, but got the better of the reptile; nobody is hurt

At Australia, a man who fished in Kakadu National Park, competed for a fish with a crocodile of apparently four meters. Scott Roscarel and his family had gone fishing for the day by the creek, and after he managed to catch a big fish, a crocodile followed and tried to steal it. “I had so much adrenaline that I wasn’t thinking straight at the time. But, I realized how close the crocodile was and backed off. I broke my rod in the process and caught the fish in time,” he told Australian newspaper NT News. The dispute took place in the water, but at one point the reptile tried to advance on land, but gave up the bait and returned to the side, causing the Australian to get the better of it. Nobody is hurt. Roscarel shared on his social network the moment it all happened, with the caption: “getting a Barra meter is hard enough without having to fight a crocodile too”, and received hundreds of comments. The case took place on April 21, but only reverberated this week. 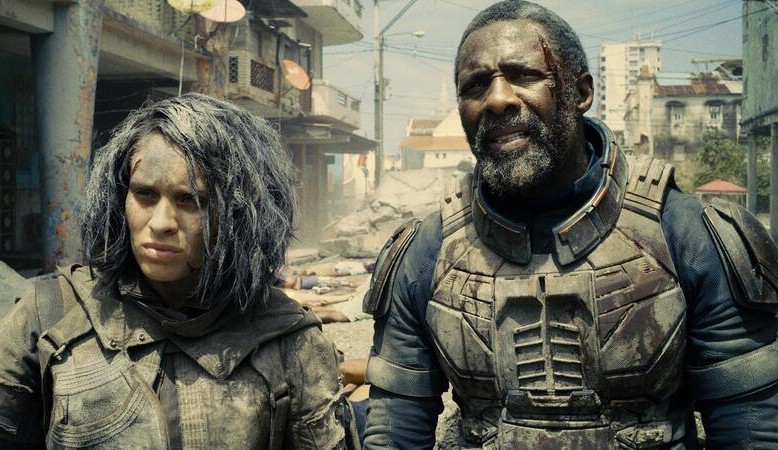 ‘Suicide Squad’ star Daniela Melchior is in talks for a role in the 10th Fast & Furious film.

Abramovich asked if he would die after poisoning