Brazilian player will remain in the Premier League

Living his best phase since arriving in European football, the still young Gabriel Jesus is very close to switching English clubs next season. The arrival of Haaland, next season, is one of the reasons for the possible departure of shirt 9.

Gabriel Jesus has a contract with Manchester City until July 2023. Hired for several seasons, the striker, despite good numbers, never managed to be an absolute starter with Pep Guardiola and, after signing Haaland, the player, along with his agent , decided that the best way to go is to change teams.

And the destination, according to the local press, will be to play in the colors of Arsenal, Arteta, who is having a great season. For this to happen, a proposal of up to 50 million euros has been made official by the red club in London, and it is up to City to agree to open talks. According to the GOAL portal, there are great chances of an agreement to happen.

On the market, the value of Gabriel Jesus is exactly valued at 50 million euros. If the negotiation is confirmed, Palmeiras will receive an amount for being the club that created Jesus for world football.

With the City shirt, Gabriel Jesus has 95 goals in 234 games, in addition to 46 goal passes. 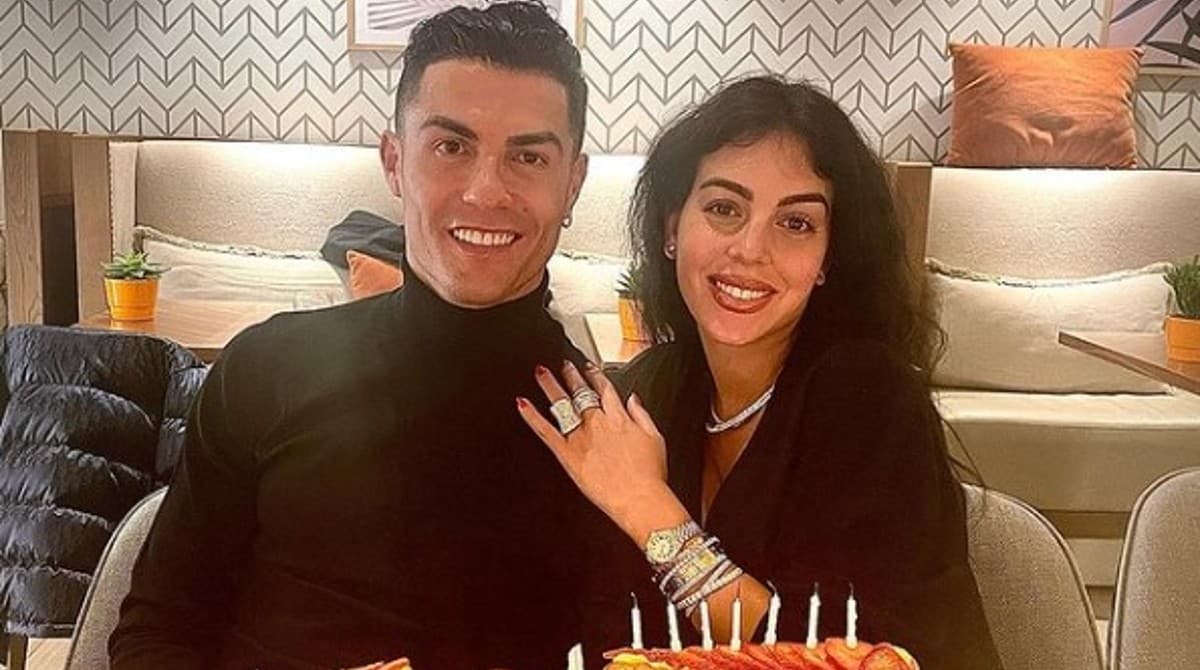