Straight from Emma Watson’s bloodline, remember the discovery made in 2009

Straight from cinemas to real life, actress Emma Watson, who played the young witch Hermione Granger, is linked to the roots of magic due to her kinship with Joan Playle, a woman who lived in the county of Essex, England.

Playle was one of 270 women to be punished on charges of practicing witchcraft during the reign of Elizabeth I in 1592. At that time, any suspicious act could lead to a woman’s death in the public square or in various violent and painful ways.

The discovery was made public in 2009, and even today there is not much information about Watson’s relative, who, unlike many women accused of witchcraft at the time, did not die at the stake. The research was carried out by a group of scientists specialized in genealogy led by researcher Anastasia Tyler, who said in an interview that she was surprised by the distant connection between a witch and a celebrity who played in Harry Potter, in the series of films about the most famous little wizard in the world. world.

A curiosity is that Emma was born in Paris, and went to live in England from the age of five. The information leads many fans to wonder what happened during these centuries in the actress’ family lineage, after all, Joan Playle also lived on the lands of Queen Elizabeth and was sentenced to death in the country. Her history is still a mystery, and we’ll probably never know as much about Emma Watson’s witch relative. 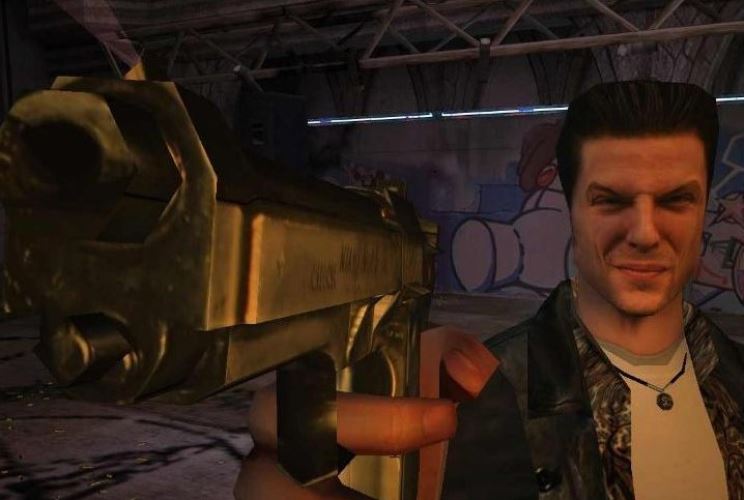 Are these claims about Comarc Hayes from Grey’s Anatomy true? 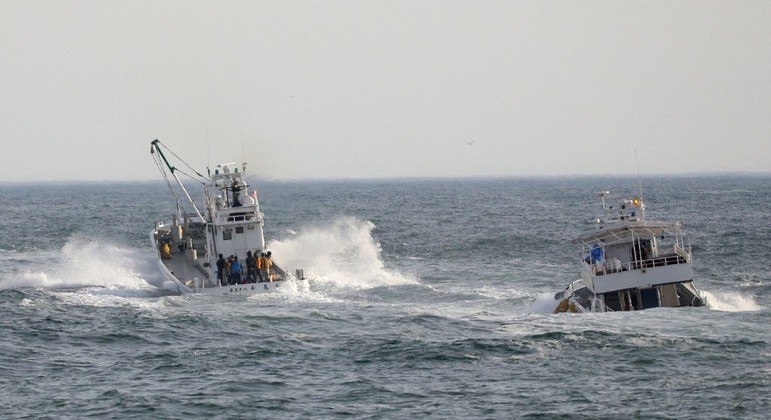