The Memphis Grizzlies needed two and a half quarters to mercilessly run over the Golden State Warriors and make coach Mike Brown pull his starters off the court. After opening 55 points at the end of the third period, the team won 134-95 on Wednesday night in Memphis and survived the Western Conference semifinals. With the score 3-2, the series returns to San Francisco on Friday.

The trio Jaren Jackson Jr., Desmond Bane and Tyus Jones – point guard who replaced the injured Ja Morant in the last two games – scored 21 points each. Nobody needed to play more than 25 minutes. Four other members of the Grizzlies scored in double digits. On the other side, Klay Thompson had 19 points. Stephen Curry, 14. Jonathan Kuminga scored 17, but most of them when the game was over and the reserves on the court.

The Warriors were already coming from a bad Game 4 in offensive terms, even with the comeback victory won in the last minute. This Wednesday, however, neither defense nor attack from the second quarter. The team went into the break with 77 to 50 on the scoreboard. The 77 points was the second-worst mark in franchise history in a playoff first half.

On the other side, the sense of urgency took over and the young Memphis team took to the court. In the first half alone, Golden State had 14 turnovers against 3. In offensive rebounds, Memphis 13-2. In second-chance points, 14-0. Inside the paint, the hosts scored 36 points to 14. The same energy is expected in Game 6, away from home. In the event of a new win, Game 7 is on Monday in Memphis.

points in the bottle
Grizzlies 50
Warriors 36

First period – Grizzlies 38 to 28: Jaren Jackson Jr. led the home team with 10 points and 4 rebounds in the first half, in which Tyus Jones provided 5 assists. On the other side, Klay Thompson started hot with 12 points, but the Warriors didn’t know how to stop the Grizzlies’ best ball movement.

Second period – Grizzlies 39 to 22: The 77 points allowed in the first half was the second-worst mark in Warriors playoff history. All numbers are superlatives. It was 14 turnovers against 3. They generated 25 points for Memphis against 7. In the paint, 36-14. In offensive rebounds, 13-2. In second chance points, 14-0.

Third period – Grizzlies 42 to 17: Coach Mike Brown started withdrawing the starters in the middle of the third quarter, when the score showed a 40-point lead for the home team. At the end, score from 119 to 67.

Fourth period – Warriors 28 to 15: With the reserves on the court, Golden State reduced the humiliation a little in the last quarter. The red flag is on for Game 6, and the Grizzlies’ spirits soar with the hit-and-run.

Copa do Brasil (02/03): Where to watch Portuguesa vs CRB this Wednesday 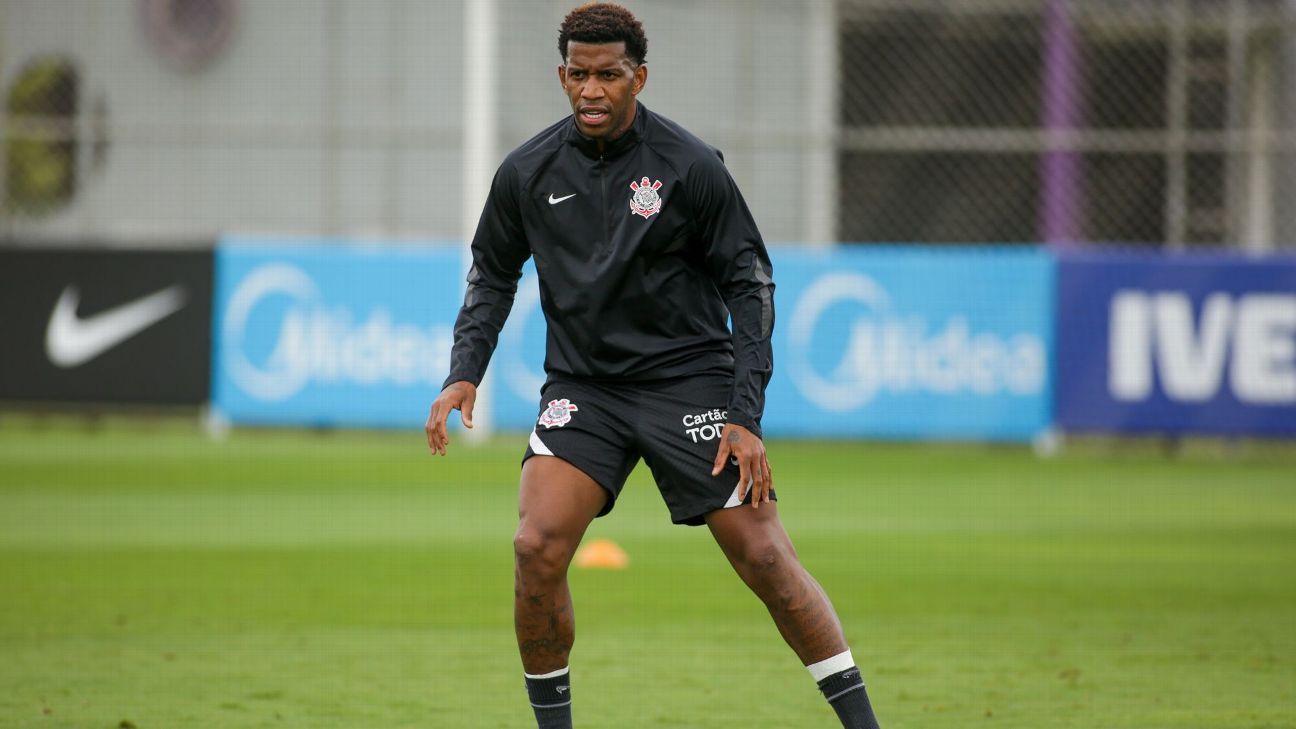 Gil, from Corinthians, files photos with the club’s shirt on social media after death threats

Athletico Paranaense – Official Site » Athletico received Criciúma in a training game at the CAT, this Friday 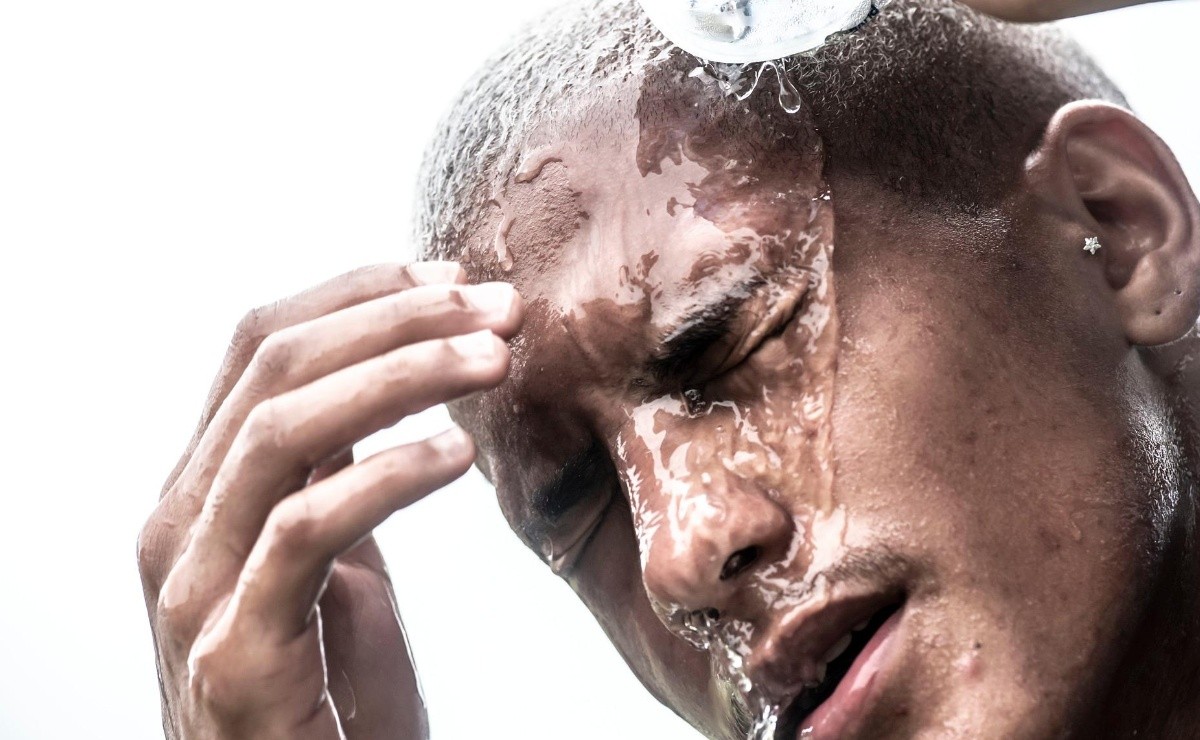