A new Microsoft patent reveals that the company is investigating the possibility of allowing a physical disc to be verified and then become part of the Xbox Digital library and used in a console without a physical disc player.

Spotted by GameRant, the patent suggests that the user will be able to use an external disc drive to verify that they own the game, which would allow them to play that game on their account on a console without a disc player, such as the Xbox Series S.

This does not clarify whether verification is a permanent license to use the digital version of the game or whether the process would have to be done whenever you want to play the physical game on a digital platform. You would probably have to keep the disc, otherwise you could buy the physical version, license the digital and sell the disc.

Brad Sams, known for his information about Microsoft, reacted to the patent and recalled that in 2018 he talked about the intention of a “disk-to-digital” conversion, noting that it is something that Microsoft has been working on for several years.

Microsoft will be able to activate a program in official stores that will allow you to take the physical disc and exchange it for the digital activation of the same game, something that would facilitate the transition for those who want to buy a console without a disc player, such as the Series S.

This patent was discovered at a time when there were several criticisms of Xbox DRM, after server failures prevented players from launching games, even singleplayer, due to the inability to verify the license. 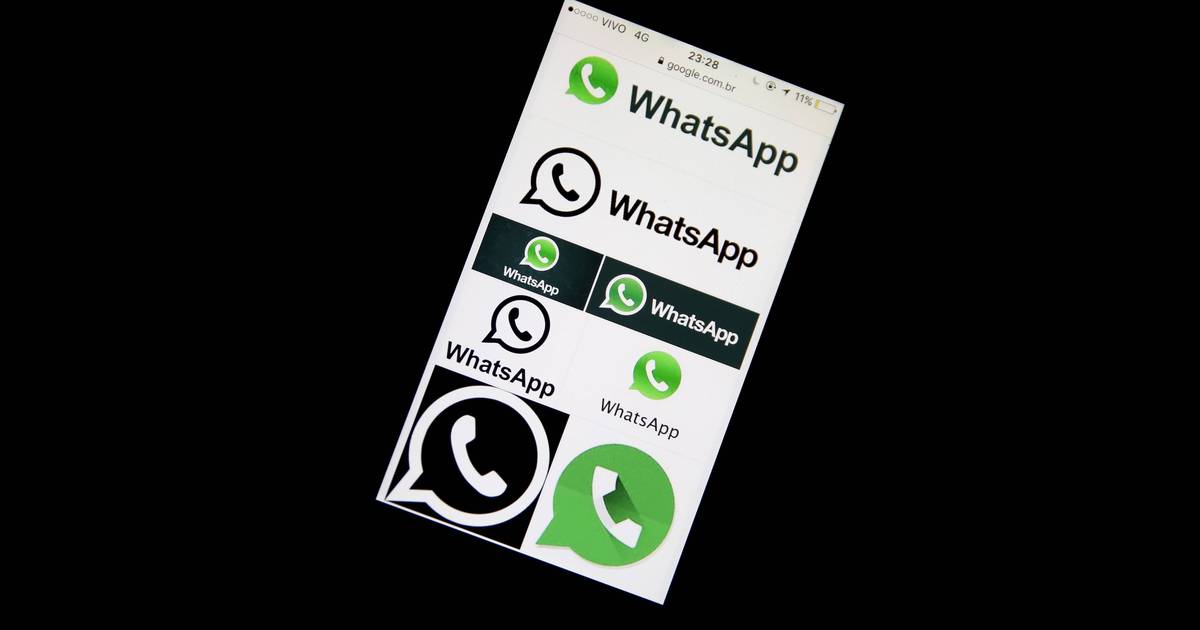 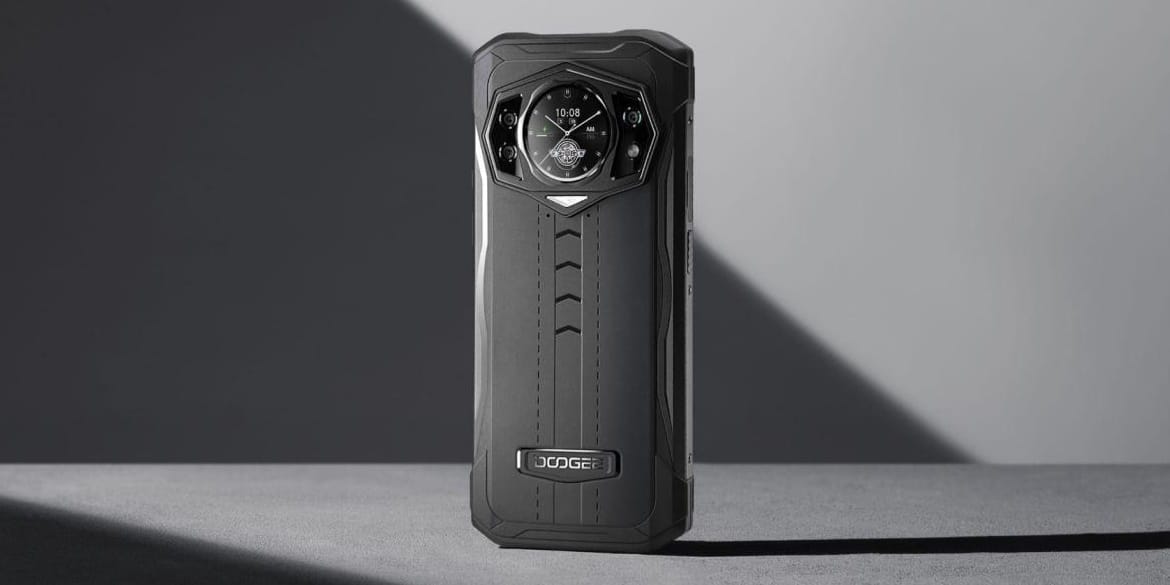