Corinthians faced and beat Portuguesa, from Rio de Janeiro, 2-0 on Wednesday night. The starting team sent to the field by Vítor Pereira was an alternative and had a difference both in names and in positions exercised.

One of the examples for the second scenario is Gustavo Mosquito. The athlete, who appears with some frequency among the holders, played this night as a winger. At the end of the game, the Corinthians player spoke about the experience of the new position and acknowledged that he still has room for improvement.

“Yes, Vítor Pereira asked me to play in a different position. But I’m happy for the team’s performance and classification. It’s a new role, which I need to evolve and learn, but on a daily basis I’m sure that Vítor will show the right way and I will evolve“, stressed the athlete in an interview given in the mixed zone after the duel.

Mosquito also explained how the coach made the choice to put him in this position. In addition to training on the field, shirt 19 admitted to having carried out theoretical preparation, with videos, for the duel.

“A little training, but it can’t increase the load too much either. And it’s also a little bit in the video chat that he shows us. We have to assimilate well, because we really don’t have much time. Thank God we are in the three competitions, so we need to work, understand what he has to go through and get the best way to help too”, he added.

Now, Corinthians turns its focus to the Brazilian. The team returns to training on Thursday afternoon, does another activity period on Friday morning and travels to the South, where it faces Internacional at 7 pm on Saturday. 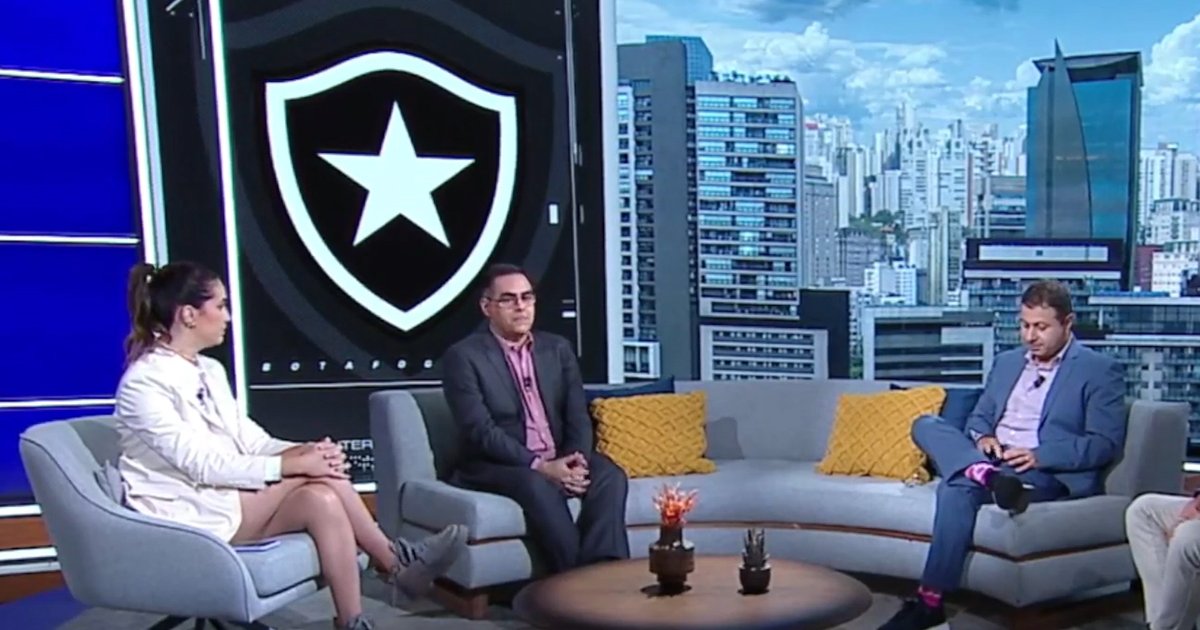 Commentator sees ‘a lot of vanity’ in Textor’s statement about Barcelona and asks for more action: ‘Only Cavani doesn’t solve it, Botafogo needs a team’ 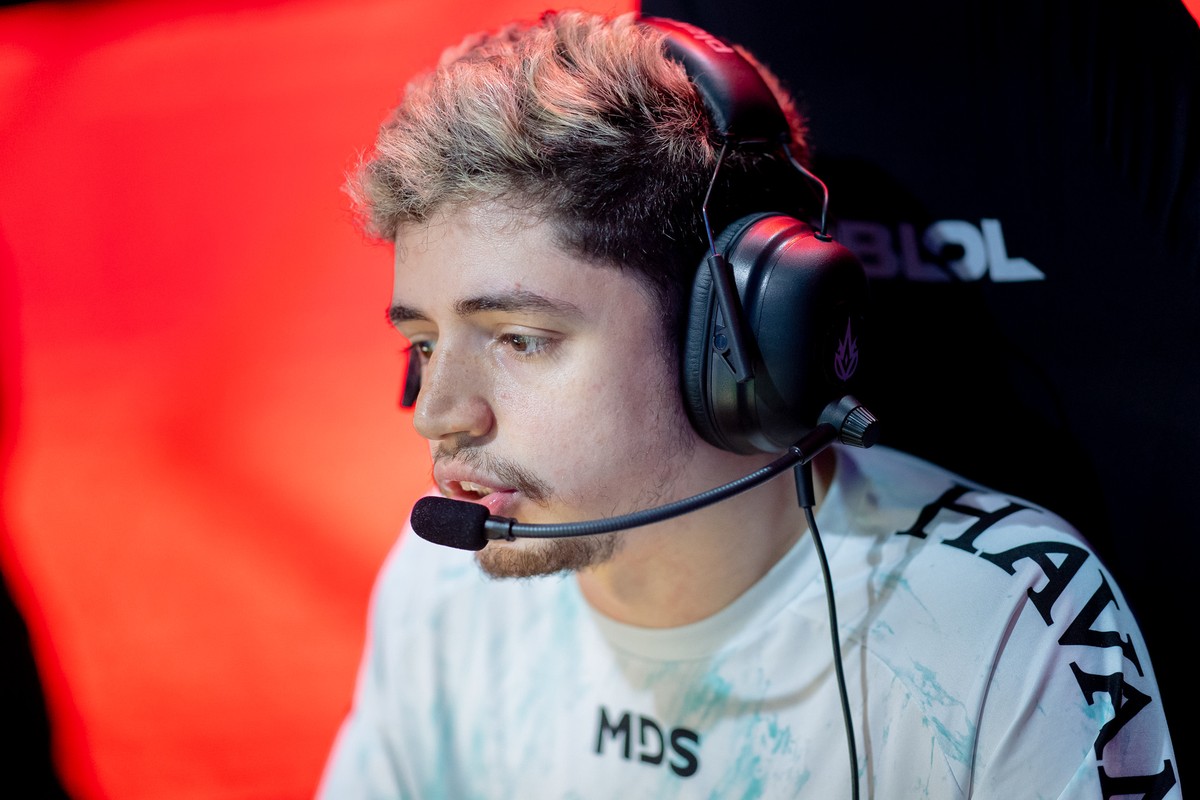 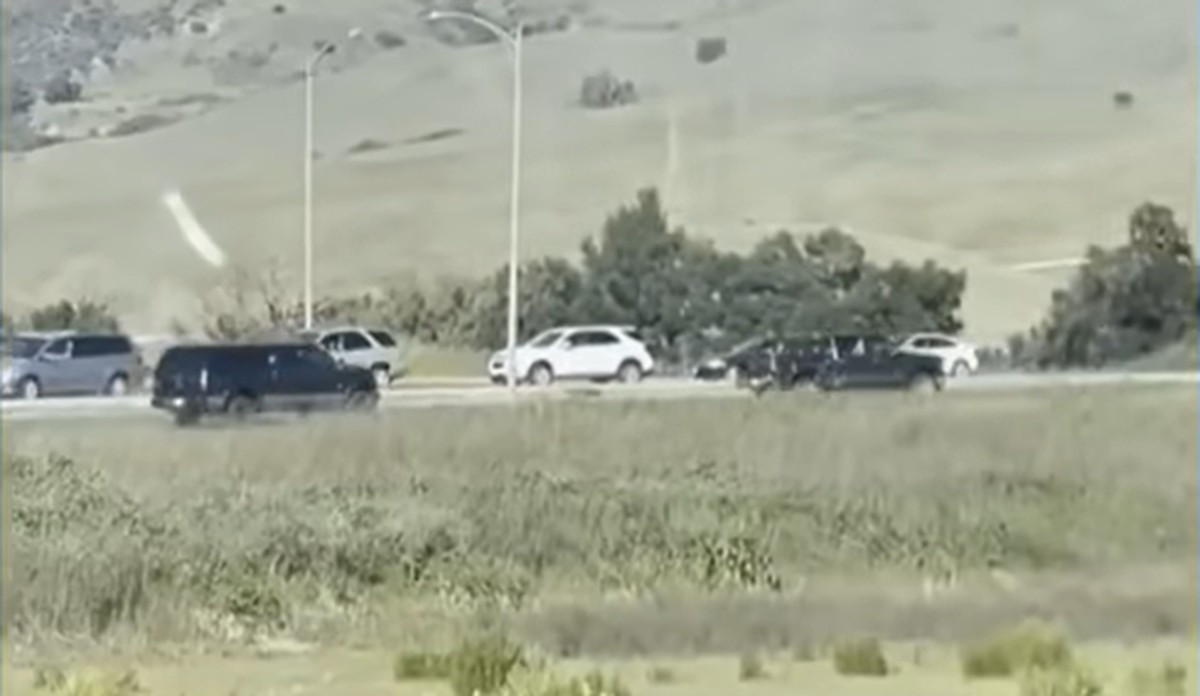 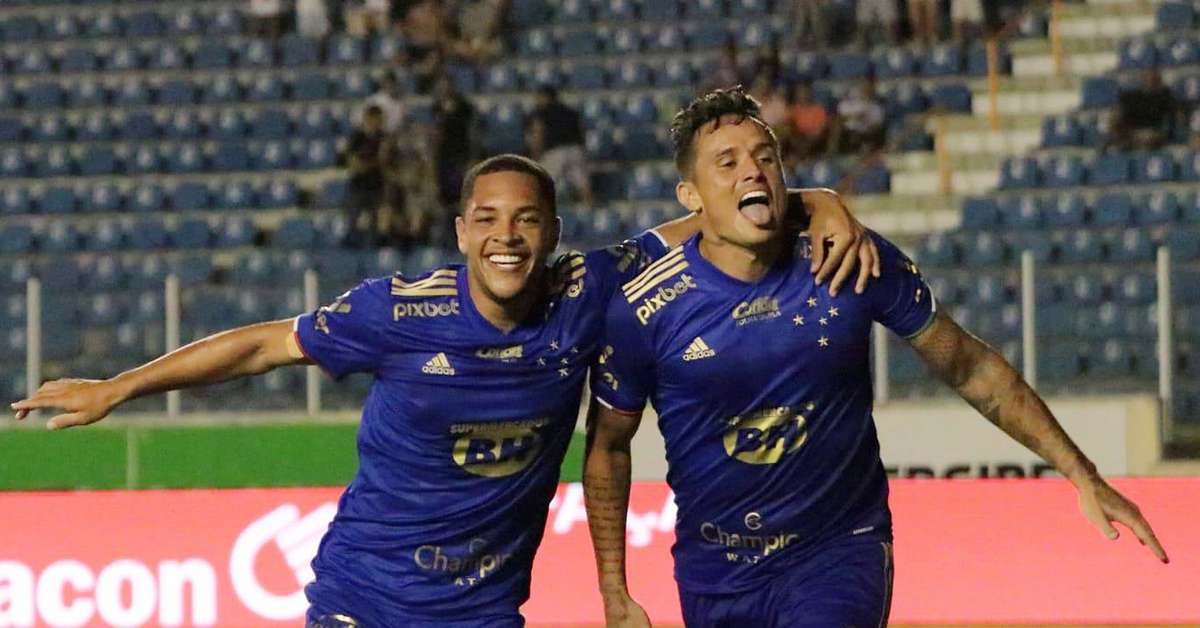 Cruzeiro runs over Sergipe and advances in the Copa do Brasil