Health authorities in dozens of countries are puzzled by the cases of acute hepatitis of unknown origin that have affected children and adolescents since at least October of last year. The disease has already taken 348 pediatric patients to hospital emergency in 20 countries. Some of them needed liver transplants. At the Brazil21 diagnoses are under investigation.

The main characteristic common to all patients is that they do not have infection with any of the five viruses that cause hepatitis, nor have they had exposure in common to any toxic agent capable of triggering the disease.

The guideline, however, does not consider that there are confirmed cases, precisely because the suspicion is based on the elimination of other causes, and there is no specific test to confirm this type of hepatitis.

The agency treats as a probable case “a person with acute hepatitis (non-hepatitis virus A, B, C, D and E*) with aspartate transaminase (AST) or alanine aminotransferase (ALT) above 500 IU/L, who has 16 years or younger, as of October 1, 2021”. AST and ALT are liver enzymes that indicate organ damage when they are released into the blood.

The main symptoms recorded in hospitals around the world are jaundice (yellow skin and whites of the eyes), which is caused by the liver’s inability to optimally process red blood cells, and gastrointestinal manifestations such as abdominal pain, vomiting, diarrhea and nausea.


Other signs of acute liver disease may include:

Where acute hepatitis in children and adolescents has already been detected

In Brazil, four states investigate cases of patients whose symptoms and laboratory tests showed characteristics similar to those observed in these countries.

The Rio de Janeiro State Health Department reported that there are six suspected cases: three in the capital (a 4-year-old child, an 8-year-old child and a 2-month-old baby), one in Niterói (3-year-old child) and one in Araruama (2 years old). Also according to the folder, the death of an 8-month-old baby is also the subject of investigation.

Seven suspected cases of acute hepatitis caused by an unknown agent in pediatric patients are being monitored by the CVE (Center for Epidemiological Surveillance) of the State of São Paulo.

According to the agency, patients are from the capital, São José dos Campos and Fernandópolis. “Only two of these patients are hospitalized and the others are progressing well”, says the Secretary of State for Health.

The Paraná State Health Department released three suspected cases, but one has already been ruled out. Two other diagnoses, of boys aged 8 and 12, are still under investigation.

The state follows two cases. One of them, notified on May 4, is a 7-year-old child who was admitted to a hospital in Itajaí. The patient had acute hepatitis, characterized by jaundice, nausea, vomiting, diarrhea and abdominal pain. After evolving well, he was discharged on day 9.

The second case is of a 16-year-old patient who presented with symptoms such as nausea, vomiting, drowsiness, dark-colored urine and fever on April 29. Exams performed at a hospital in Balneário Camboriú showed changes in liver enzymes.

“He is awaiting test results for type A hepatitis, being negative for types B and C, in addition to other complementary tests. The young man did not need hospitalization and is being monitored at home by state and municipal epidemiological surveillance”, says the secretary in note.

There are two suspected cases of the disease in Belo Horizonte and another two in the city of Juiz de Fora, informed the Minas Gerais State Health Department on Wednesday (11).

The main symptoms reported by patients were abdominal pain and vomiting, accompanied by changes in liver enzymes.

What are the suspicions of origin?


Epidemiological and laboratory investigations suggest that there may be a relationship between hepatitis and adenovirus 41F infectionwhich causes gastroenteritis in children but has no history of causing liver damage, according to the US Centers for Disease Control and Prevention.

It turns out that not all patients who developed the disease had a positive test for adenovirus 41F. Some had been infected by the coronavirus, which causes Covid-19.

“However, these children do not fit that description – they were previously healthy.”

The WHO points out that there are more than 50 types of adenovirus that can cause illness in humans and that 41 usually causes diarrhea, vomiting and fever, often accompanied by respiratory symptoms.

“Factors such as increased susceptibility among young children following a lower level of adenovirus circulation during the Covid-19 pandemic, the potential emergence of a new adenovirus, as well as Sars-CoV-2 co-infection need to be further investigated. “

The organization reinforces that there is no evidence to support the relationship with vaccines against Covid-19.

The entity assesses that there is not enough information to define whether there is an outbreak. For this reason, it considers the overall risk to be low.

“It is possible that we are becoming aware of a situation that existed before, but that went unnoticed because there were few cases”, he adds.

How is the treatment done?

Patients who present with symptoms of hepatitis, whatever the origin, should be treated in a way that alleviates these symptoms and makes them stable.

A proper diet and rest may be sufficient in some cases. Most of them progress without complications.

However, in individuals with liver failure, the only solution is liver transplantation.

How to protect children and adolescents?

The lack of knowledge that still exists about this type of hepatitis means that effective control measures cannot be established, according to the ECDC.

PAHO also suggests measures to protect against adenovirus infection. The use of a mask is one of them, in addition to respiratory etiquette (covering your mouth when coughing or sneezing).

As it is still rare, the most recommended by specialists is that parents observe the symptoms of the disease and, when they suspect hepatitis, seek a health service. 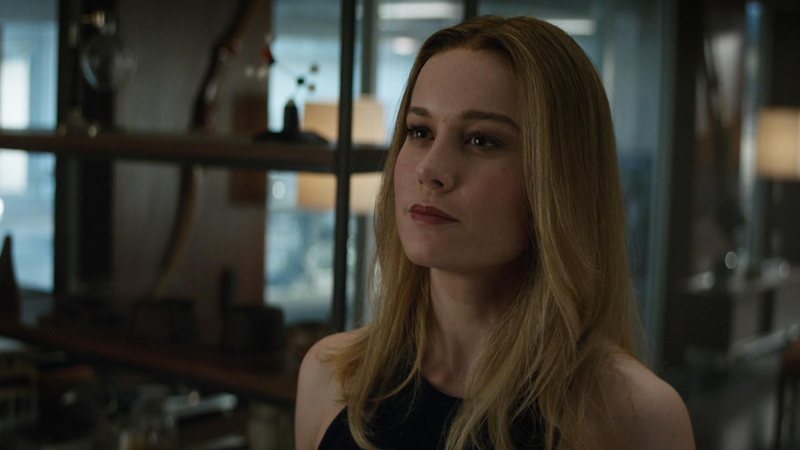 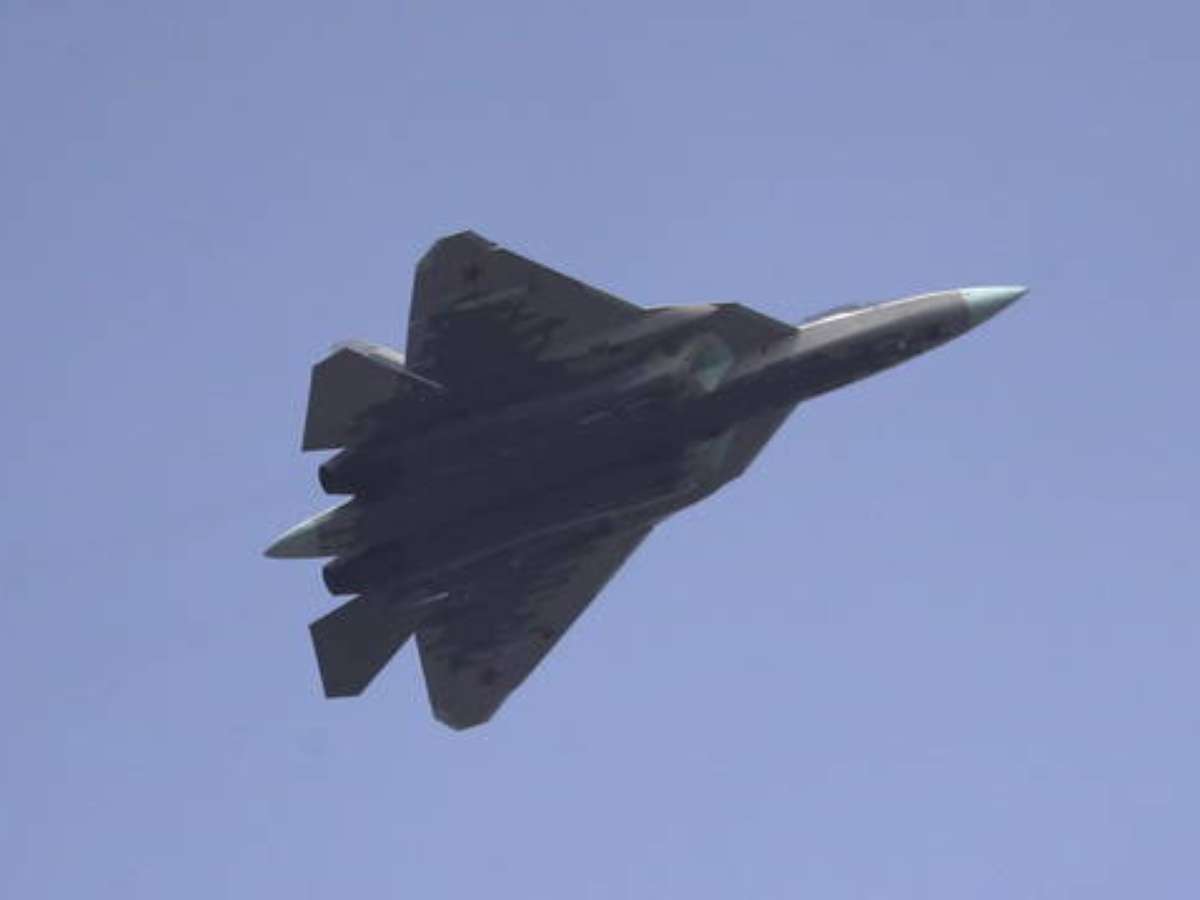 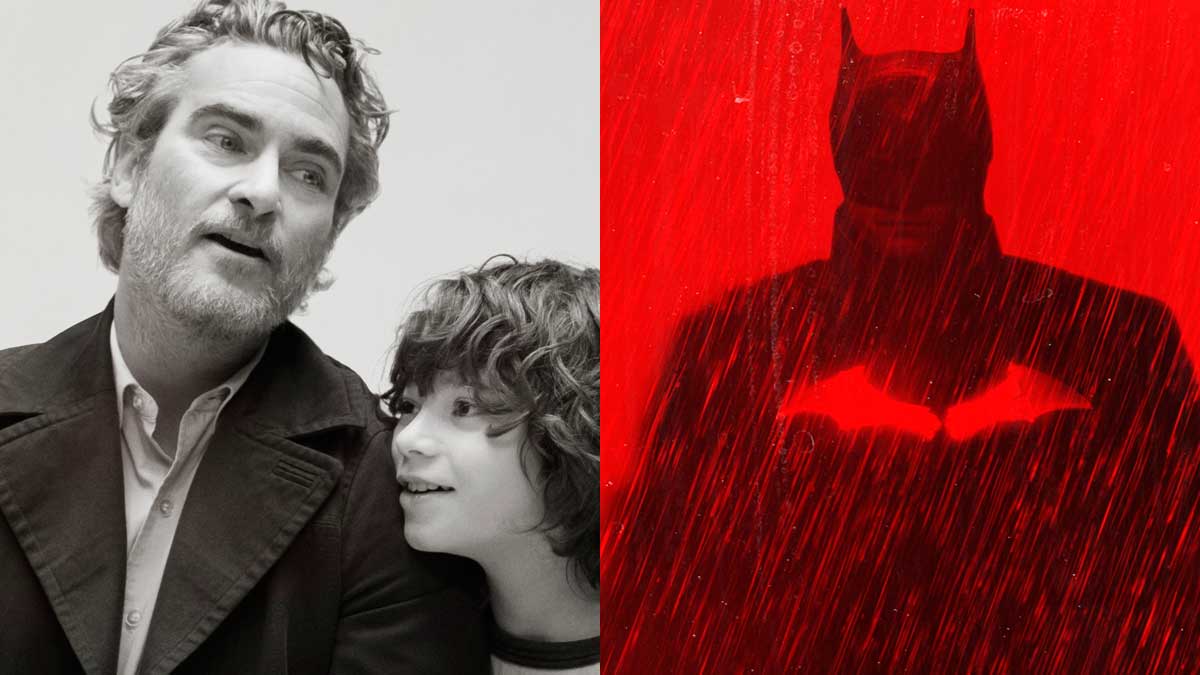 List: The best movies of the first quarter of 2022