The James Webb Space Telescope is exceeding scientists’ expectations. But how? A comparison just released by NASA may help answer that question.

The space agency put the image of the Large Magellanic Cloud, taken by James Webb last month, alongside a similar click made in the past by the Spitzer Space Telescope. The difference in quality and detail is noticeable even for those who are not knowledgeable on the subject. Check out:

The Spitzer Telescope had its moment of glory. It was launched in 2003 with the aim of detecting infrared radiation and unraveling details about the beginnings of the Universe – the same function as James Webb. However, the telescope became obsolete and was retired on January 30, 2020.

The James Webb image was taken using the MIRI (Mid-Infrared Instrument) camera. A greater range of detail was allowed due to the new telescope’s significantly larger primary mirror as well as its improved detectors.

If you look closely, you will see some smoke-filled parts in the image. There are polycyclic aromatic hydrocarbons (PAHs) – molecules of carbon and hydrogen that play an important role in the thermal balance and chemistry of interstellar gas.

The photos obtained by James Webb should help astronomers to unravel the origins of the Universe, analyzing details that involve everything from the birth of stars to the galaxies themselves. The first color science images from the telescope are expected to be released in mid-July. 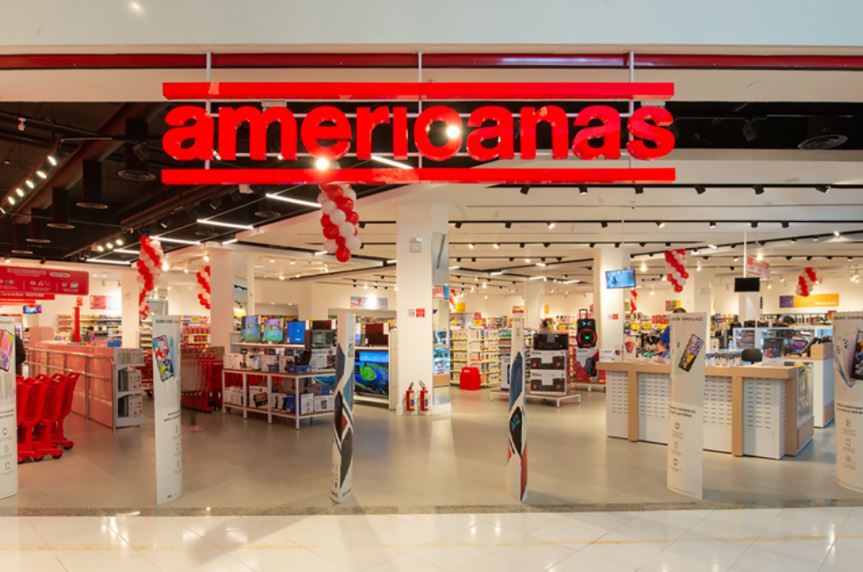 7 are arrested on suspicion of being part of the Lapsus$ hacker group that attacked Microsoft, Americanas and ConectSUS