After a few months off the market, the Peugeot Partner is back. Now called Partner Rapid, the van becomes manufactured in Betim (MG) and becomes the French version of Fiat Fiorino. It arrives at dealerships in May in two configurations and prices starting at BRL 101,390.

Partner Rapid is the first fruit of the sharing of projects and engines by the Brazilian subsidiary of Stellantis – a merger between the automotive groups PSA and FCA. Therefore, engine, look, finish and equipment are inherited from the traditional Fiat van, which was renovated at the end of last year.

Updated last year together with Fiorino, the mechanical set is formed by the 1.4 Evo engine of 86 hp and 12.2 kgfm with ethanol and 83 hp and 11.8 kgfm with gasoline. Associated with it is the five-speed manual gearbox. Peugeot claims that the van has a range of up to 650 km when fueled with gasoline.

Visually, the only differences for Fiat They are in front grille, bumpers, hubcaps, side strip with Rapid namearrows in the mirrors and, of course, the lion emblems.

Partner returns to the market as Peugeot’s Fiorino — Photo: Disclosure

While the interior is pretty much the same as the Fiorino – except for the Peugeot logo – the Partner has a slimmer list of equipment. the input version Business (BRL 101,390) It is equipped with stability control, hill start assistant, emergency braking alert, speed limit alert and fog lights with DRL.

Only the top version is equipped with manual air conditioning and power steering — Photo: Disclosure

Only the top of the line version Business Pack (BRL 106,090) receive power steering, air conditioning, steering wheel and seats with height adjustment and electric windows and locks. The price is exactly the same as the Fiat Fiorino.

According to the manufacturer, the cargo compartment is 3.3 cubic meters and can carry up to 650 kg. It has carpet, load protector and 180º opening doors to facilitate the work of forklifts.

The cargo compartment has 3.3 cubic meters and can carry up to 650 kg — Photo: Disclosure

Another attraction of the light commercial is in the after-sales. At revisions are up to 23% cheaper than Fiorino. See a price comparison below:

With the launch of the new Partner Rapid, Peugeot intends to return to growth in the van segment – which saw a 16.3% increase in demand in 2021 – by offering an entry-level product, but with the same DNA as the legendary Fiorino. 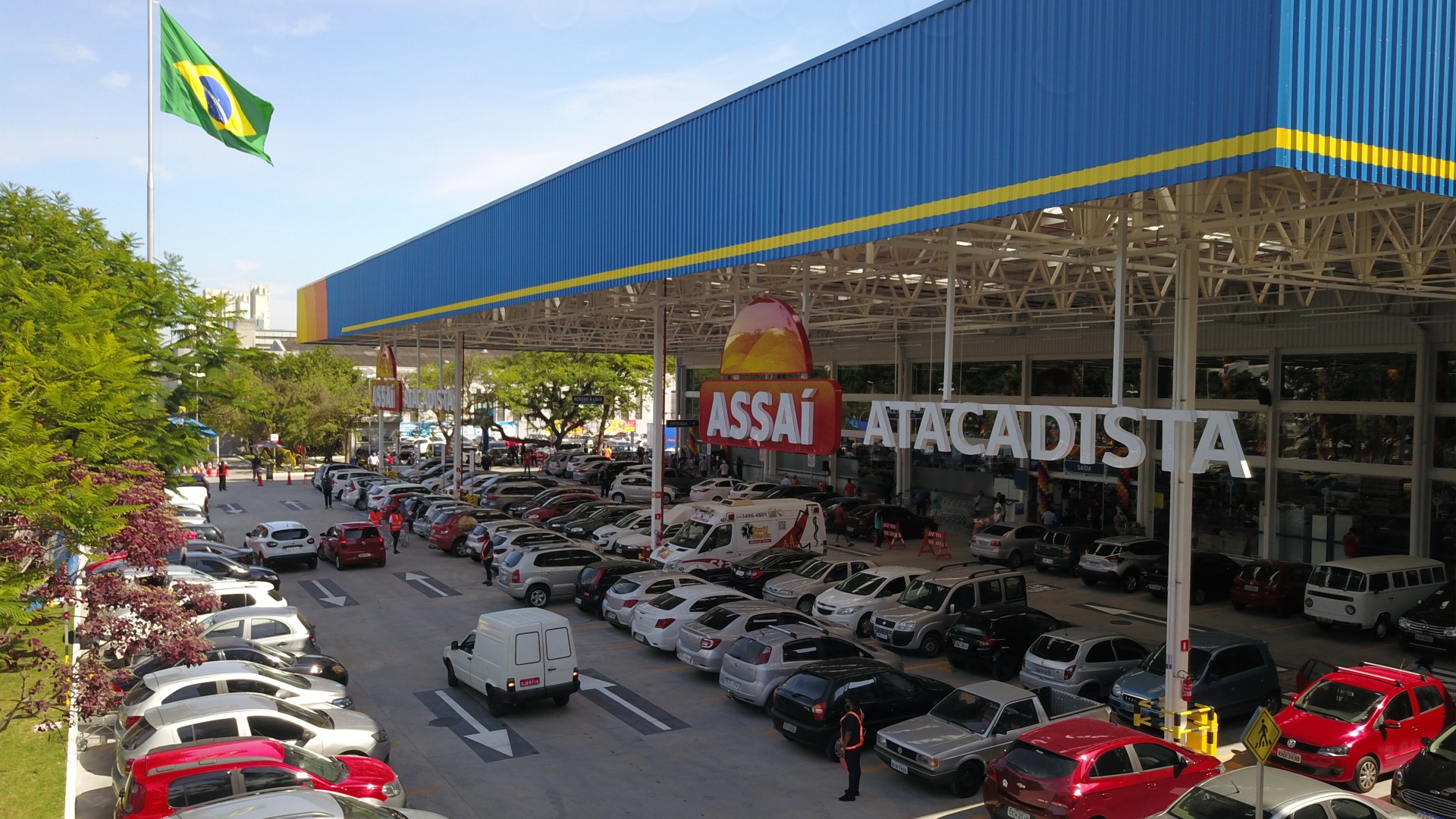 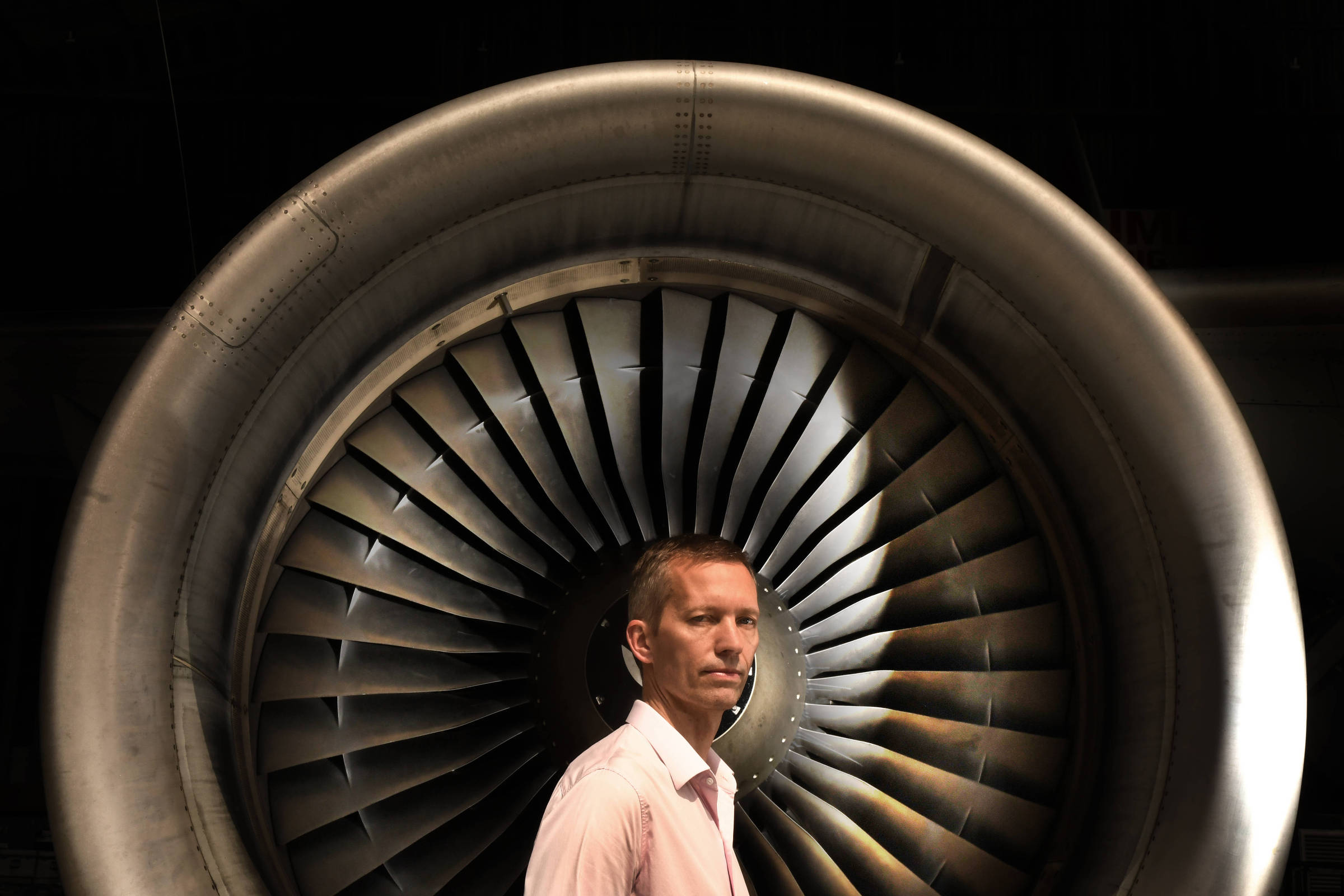 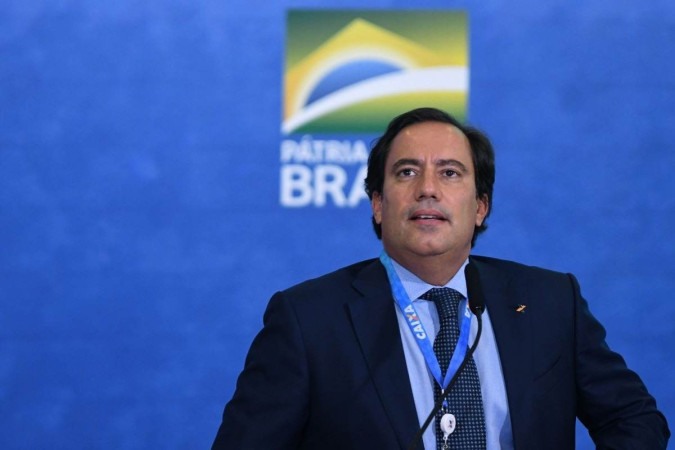