The federal government has released another chance to withdraw for those who forgot or did not want to withdraw the PIS/Pasep allowance for the base years of 2019 or 2020.

In all, up to three more overtime payouts will be available to workers this year. Those who missed the payment schedule can now apply for remission until December 29.

The first is intended for workers who did not withdraw the 2019 salary bonus, either due to forgetfulness, not knowing about the right to the benefit or by choice.

The second possibility of withdrawal refers to PIS/Pasep for the year 2020. Despite the payment schedule of the allowance having been finalized on March 31, many have not withdrawn it.

The third withdrawal is from the PIS/Pasep fund quotas. This is intended for people who worked legally between 1970 and October 1988 and who have not withdrawn their values.

To find out if you are entitled to withdrawals, the worker can consult the Digital Work Card application or on the phone 158.

For economist Heldo Siqueira, the releases work as an incentive for consumption. “Consumption accounts for more than 60% of income, so its stimulus is very important for the government to increase GDP (Gross Domestic Product)”.

The attendant Elaine Nascimento is always attentive to find out when she can withdraw PIS. With the news, she decided to check if she didn’t forget any. “The 2020 I received the full amount, referring to 12 months. This year I even held back a little longer. I usually spend half and the other half pay the bill.”

To withdraw forgotten allowances, interested parties must apply to the Ministry of Labour. The request can be made in person at one of the units of the agency, or by email: [email protected]

Who is entitled to the “forgotten” PIS/Pasep? 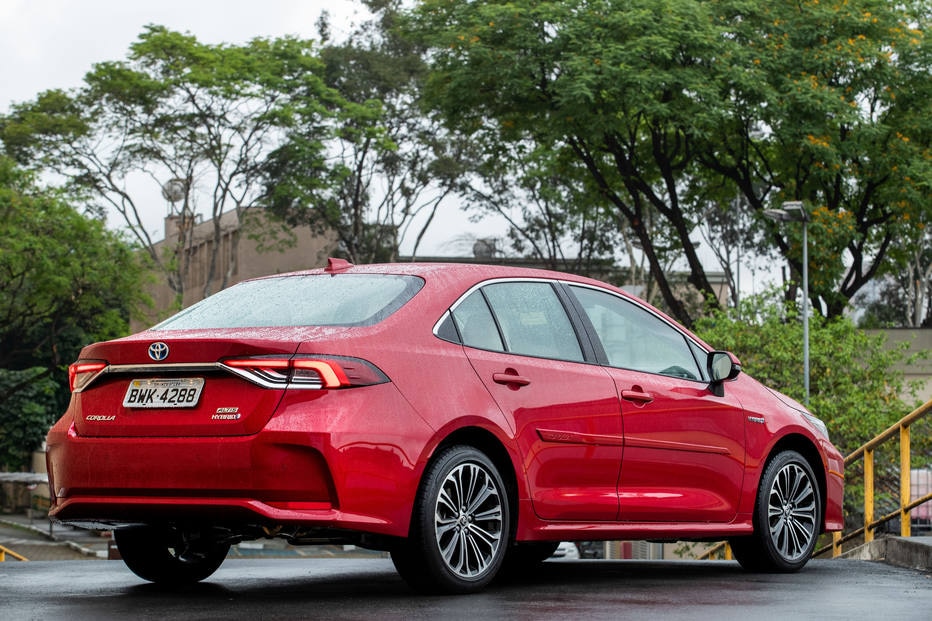 Gasoline has 3rd consecutive rise in the national average, at R$ 7.55 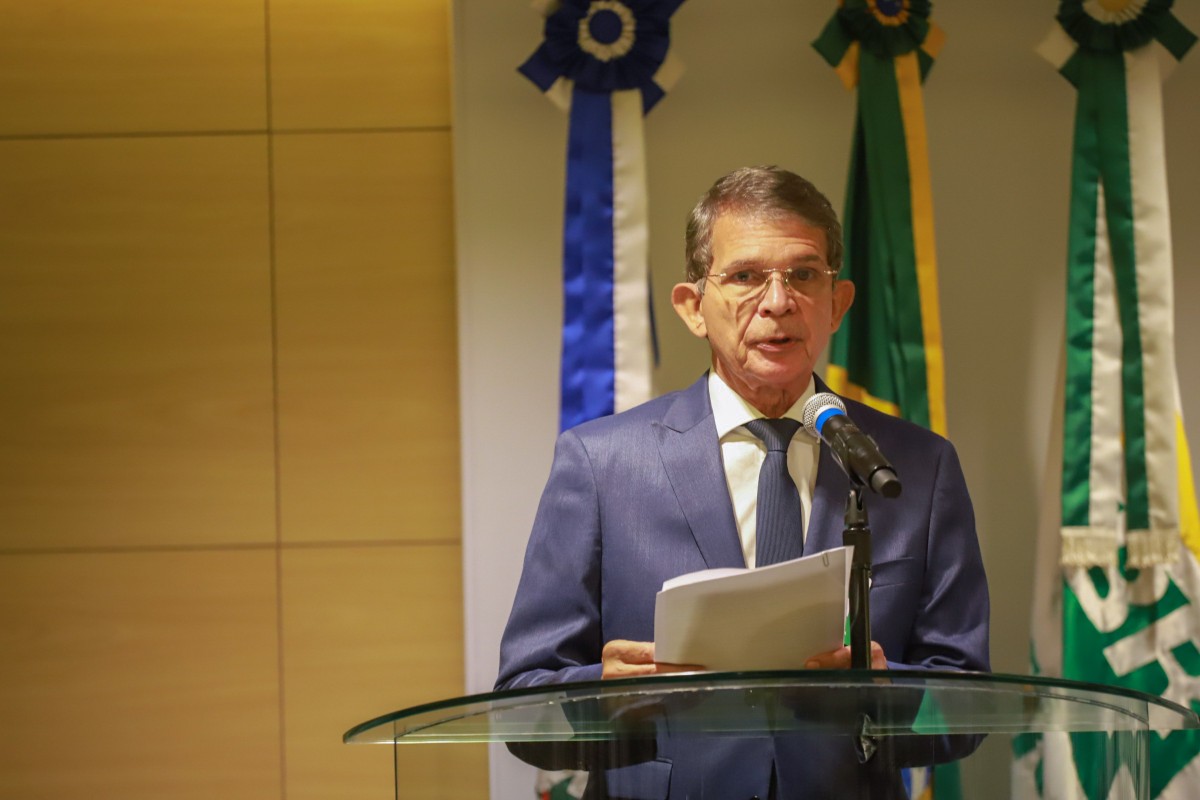