On May 2, the City of Franca changed the target audience of the Influenza flu vaccination campaign. Despite involving more groups, the demand for immunization has been very low.

This Wednesday, 11, before 11 am, the UBSs (Basic Health Units) of Paulista and Progresso were empty, with no one looking for the immunizer.

According to one of the nurses present at Paulista, the movement is always very calm and queues are hardly formed.

Currently, the campaign is aimed at children aged 6 months to 4 years, pregnant and postpartum women, health workers, teachers, people with disabilities and comorbidities.

Until April 29, the campaign was exclusive to people over 60 and health professionals.

Anyone who belongs to one of the current groups and has not received the Influenza vaccine, can attend this Thursday, 12, from 8 am to 4 pm, at one of the six vaccination posts. They are: UBSs at Aeroporto III, Leporace, Paulista, Progresso, Santa Clara and São Sebastião.

So far, according to the Health Department, 28,447 francans have been immunized against influenza. IT’S OFFICIAL: Wearing a mask is no longer mandatory in Santa Catarina 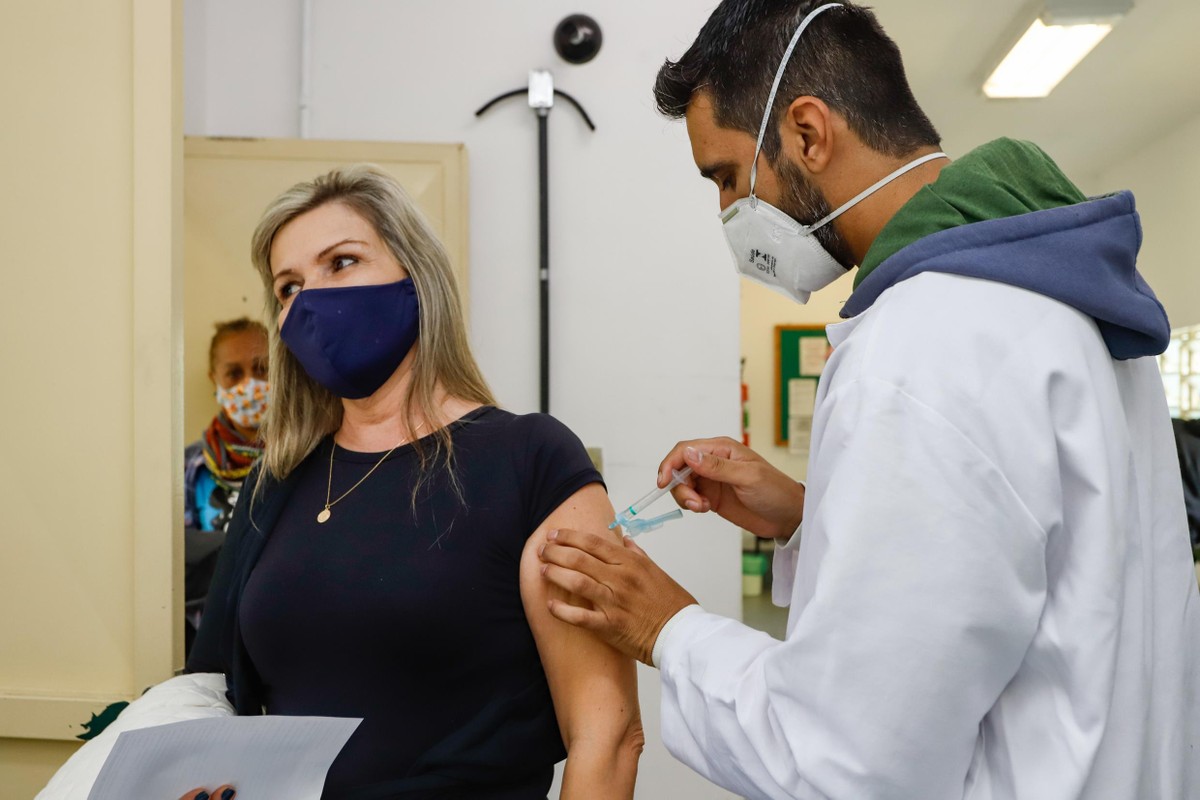 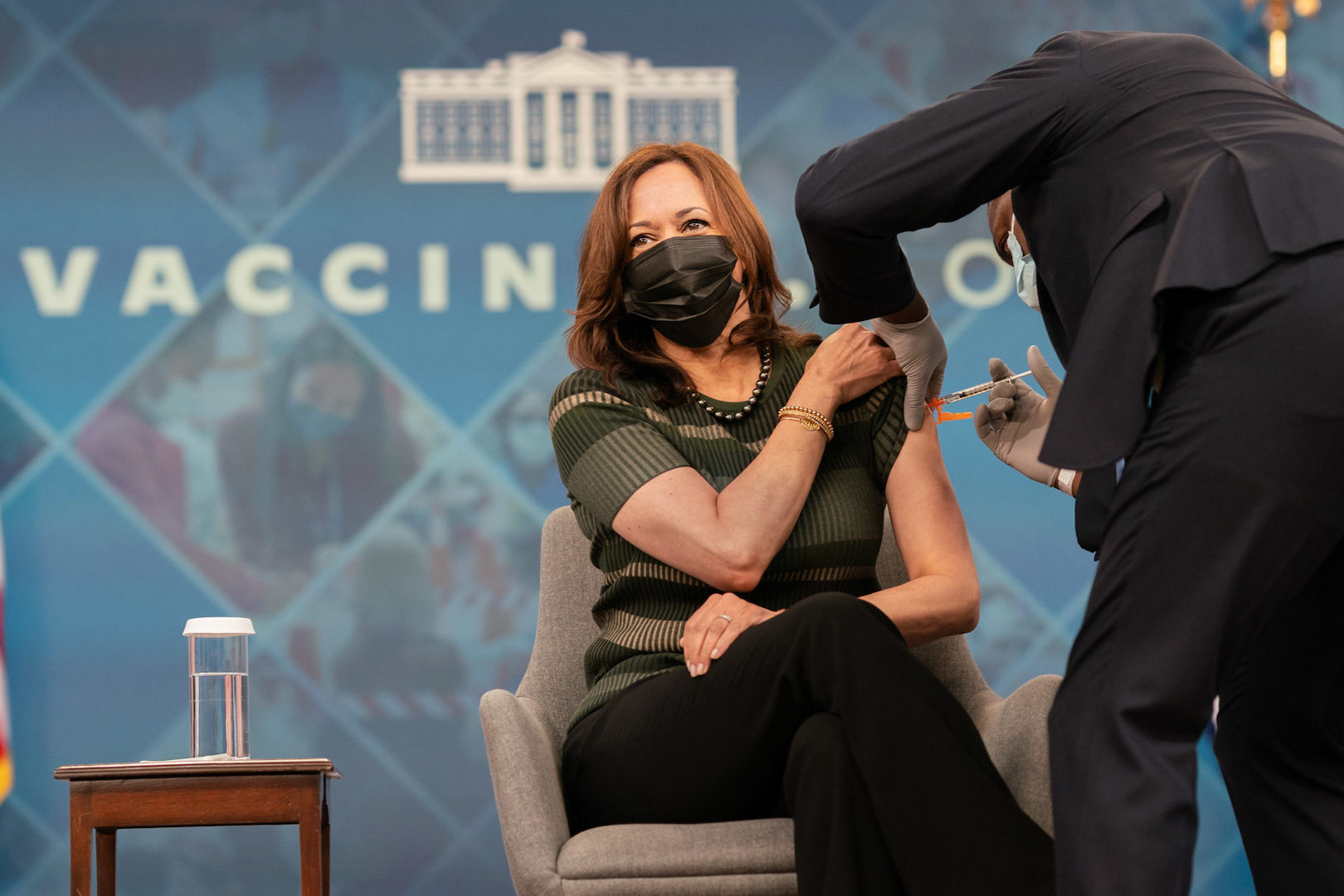 Kamala Harris is diagnosed with Covid-19