Brazilian Neymar is fourth in the ranking prepared by Forbes magazine, which lists the 10 highest paid athletes in the world in the last 12 months. According to the magazine, the PSG star is the only Brazilian on the list, with annual revenues of US$ 95 million (R$ 488 million).

At the top of the list is Lionel Messi, Neymar’s teammate at PSG. The Argentine earned US$ 130 million (R$ 668 million), between salaries and sponsorship.

In second place is basketball star LeBron James, who earned US$ 121.2 million (R$ 622.74 million). Manchester United’s Cristiano Ronaldo occupies the third position in the ranking, with earnings of US$ 115 million (R$ 591 million).

According to Forbes, the list includes all cash prizes, salaries and bonuses earned between May 1, 2021 and May 1, 2022. The magazine adds that off-field earnings are an estimate, as are any businesses operated by Forbes. athletes, based on conversations with industry experts. Forbes does not include investment income, such as interest payments or dividends, but does account for payments on equity stakes that athletes have sold. Tax payments to agents and entrepreneurs are also not included in the accounts. 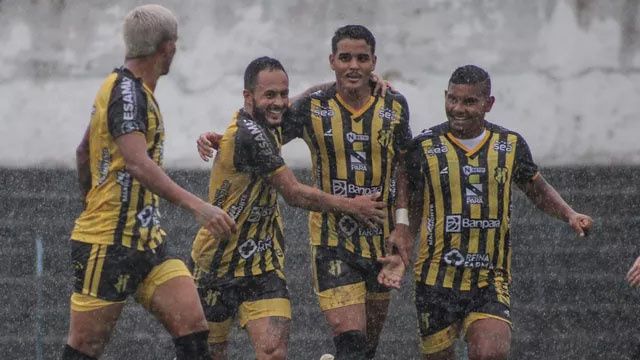 Castanhal debuts in Serie D with a rout against Moto 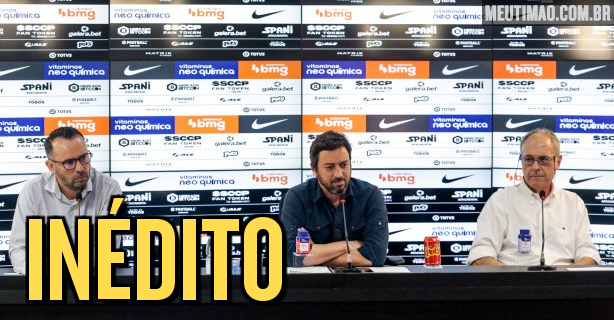 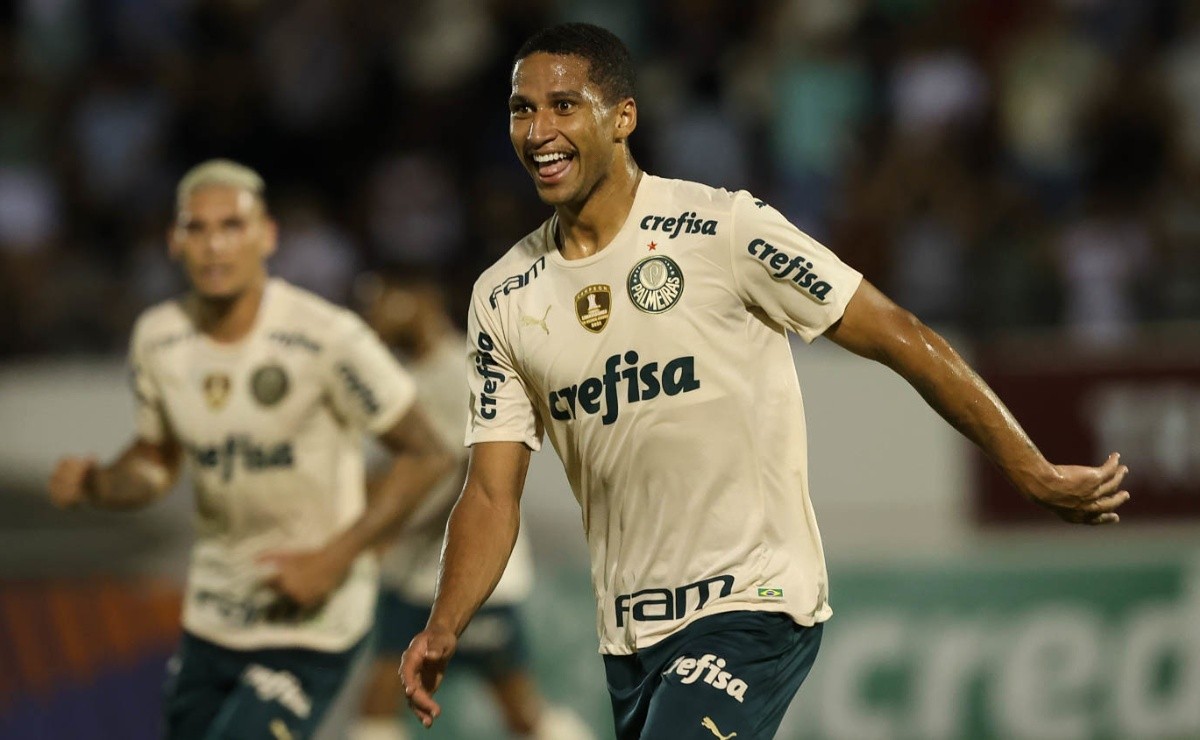 With Murilo pulling the line, Palmeiras should have an alternative lineup in the Paulista Championship game