Denver Nuggets center Nikola Jokic is the NBA MVP for the second straight season. The announcement was made by the league on Wednesday night. The Serbian received 65 votes for the first place out of 100 possible. Specialized journalists and commentators from the United States and Canada participated in the election.

The star edged out finalists Joel Embiid of the Philadelphia 76ers, who finished in second place, and Giannis Antetokounmpo of the Milwaukee Bucks, who finished third. Devin Booker, Luka Doncic, and Jayson Tatum were also well remembered. Check out the full poll results below..

The 27-year-old had the best averages of his seven-season NBA career in points (27.1), rebounds (13.8), steals (1.5) and blocks (0.9). The 7.9 assists were the second best mark, only behind last season. Jokic led the Nuggets to sixth place in the Western Conference in the regular season. The team was eliminated in the first phase of the playoffs by the Golden State Warriors by four games to one.

The first center to win the award since Shaquille O’Neal, in 2000, the Serb surpassed regular season scorer Joel Embiid and one of the most awarded players today, Giannis Antetokounmpo, who was MVP of the last finals. It is the fourth year in a row that a player from outside the United States has won the NBA’s top individual award. 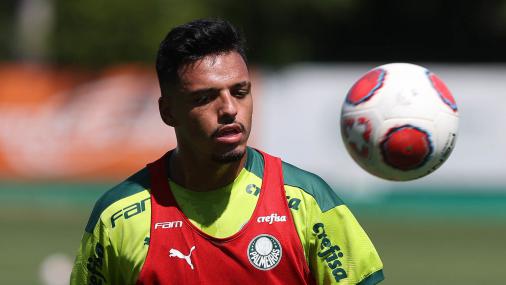 Santos tries to hire Thiago Santos and Roger Machado exposes the future of the steering wheel: “It was after him” 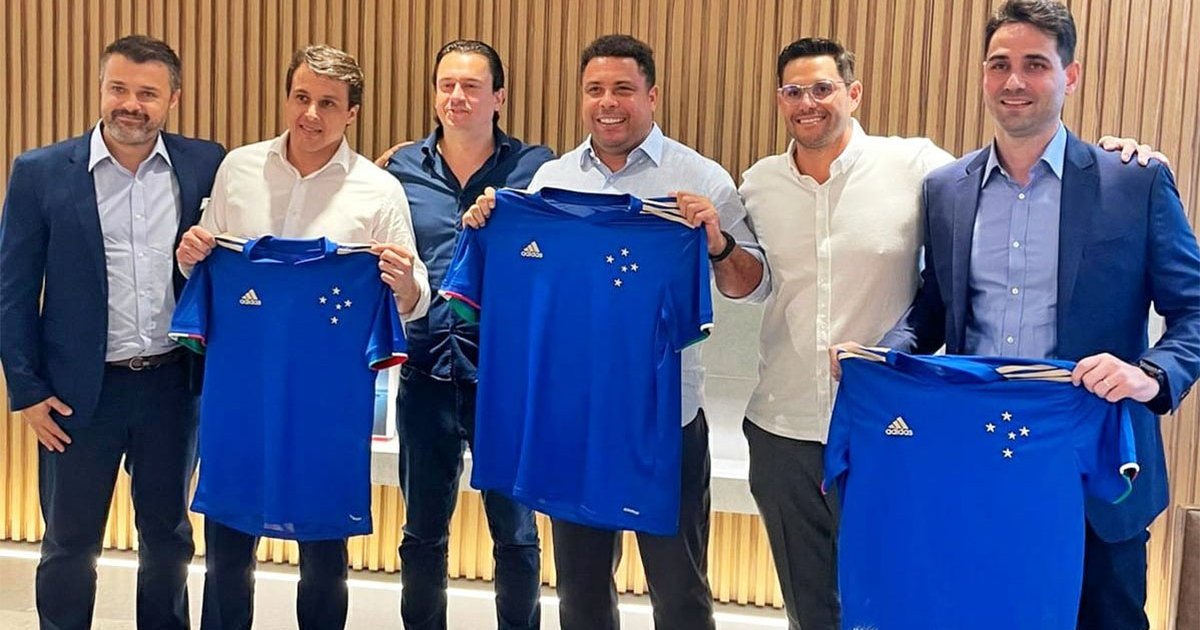 Journalists see the possibility of Ronaldo leaving the Cruzeiro SAF and compare: ‘Botafogo no longer runs that risk’ 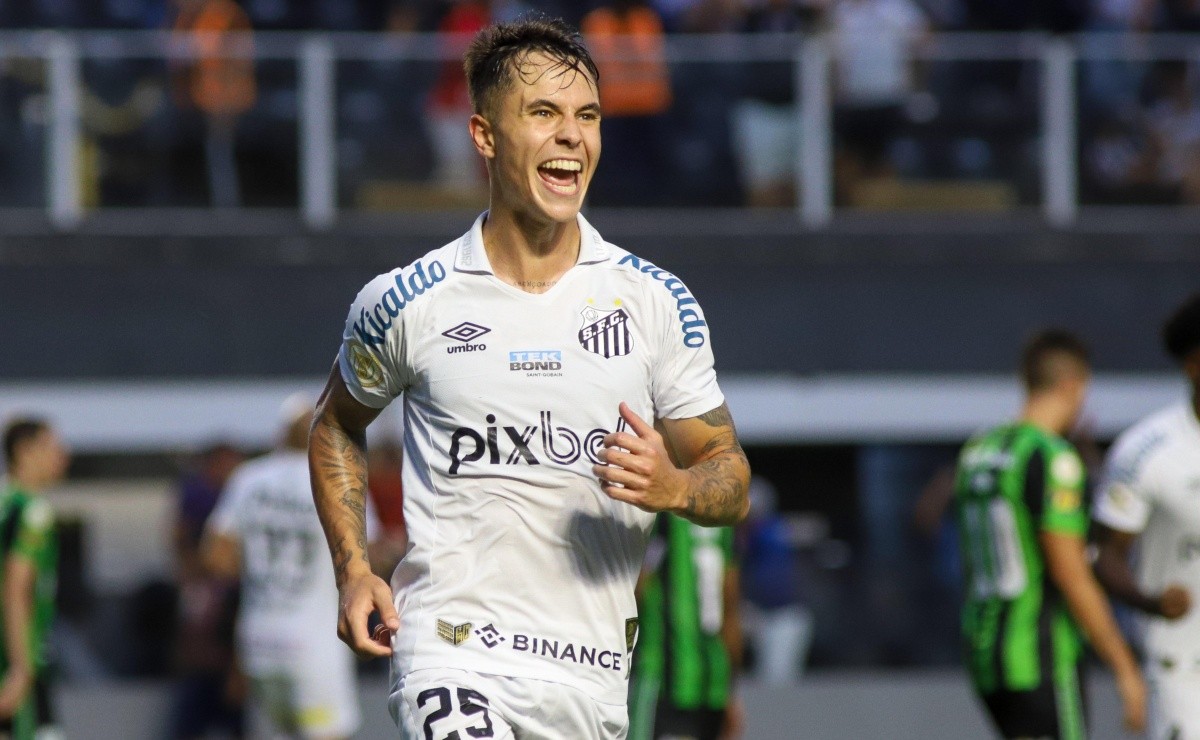 “Not for 2023”; Bustos’ desire to make a “double” with Zanocelo becomes available on the market