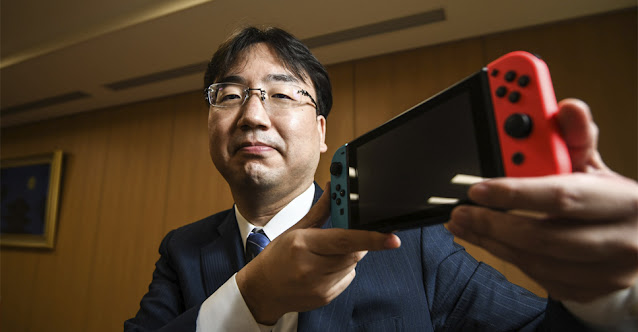 Nintendo published, on Wednesday (11), the transcript of the question and answer session held between Shuntaro Furukawa, president of the company, and investors after the release of financial results for the fiscal year ending in March 2022.

Although an official translation has not yet been made available, VGC website contributor Robert Sephazon has translated into English an excerpt from the conversation in which Furukawa comments on the transition to the next generation of consoles after the Nintendo Switch.

According to the executive, the company sees that one of its biggest obstacles will be making a smooth transition between the Switch and the next hardware, given the experience of moving from the Wii to the Wii U and from the Nintendo DS to the Nintendo 3DS.

“We have already announced a portion of our software planning that will be released by next spring. [japonesa]. Unlike in the past, we continue to have a wide variety of games coming out, even after five years of release. That’s because the Nintendo Switch had a smooth launch, allowing us to focus all of our development resources on a single platform.

However, the question of whether we will be able to make such a smooth transition from Nintendo Switch to the next generation of hardware is a major concern for us. Based on our experiences with the Wii, Nintendo DS and other hardware, it’s very clear that one of the main hurdles is how to easily transition from one hardware to the next.

To help alleviate this risk, we are focusing on building long-term relationships with our consumers. While we will continue to release new software for Nintendo Switch, we will also provide services that use Nintendo Accounts and other IPs outside of game software. We intend this to help create a lasting impact with our customers.”

This Tuesday (10), Nintendo revealed that the Switch has reached the mark of 107.65 million units sold worldwide.

PS Store: 5 Games That Were Free For Bugs And You Didn’t Know | Games

No More Heroes 3 announced for PS4 and PS5 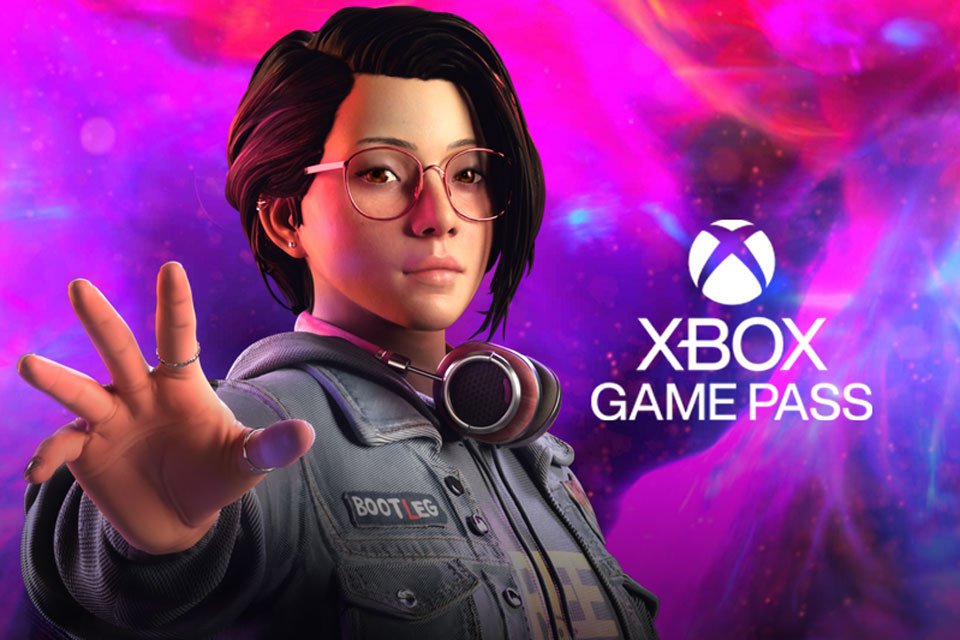 Neptune is cooling in summer