In a Japanese investor Q&A this week, Nintendo President Shuntaro Furukawa revealed a little more about the company’s future and expressed his concerns about the inevitable transition to the Switch’s successor.

According to Videogame Chronicles, Furukawa revealed these concerns when asked how Nintendo manages to keep a busy release schedule and what he thinks of the transition to the Switch’s successor.

“The question of whether we will be able to make such a smooth transition from Nintendo Switch to the next generation of hardware is a major concern for us. Based on our experiences with the Wii, Nintendo DS and other hardware, it is very clear that a one of the biggest hurdles is how to easily transition from one hardware to another,” he says.

In fact, we don’t need to go back far enough in Nintendo’s history to see how the company has struggled with these transitions; after the huge success of the Wii, the Wii U fell far short of expectations; fortunately, the case has changed with Switch.

“Unlike in the past, we continue to have a wide variety of games slated for release. This is because Nintendo Switch had such a smooth launch that allowed us to focus all of our development resources on a single platform.” Videogame Chronicle article.

To alleviate these risks, Nintendo will continue to focus on customer engagement in the form of new Switch releases, services that use Nintendo accounts and IPs outside of gaming software. 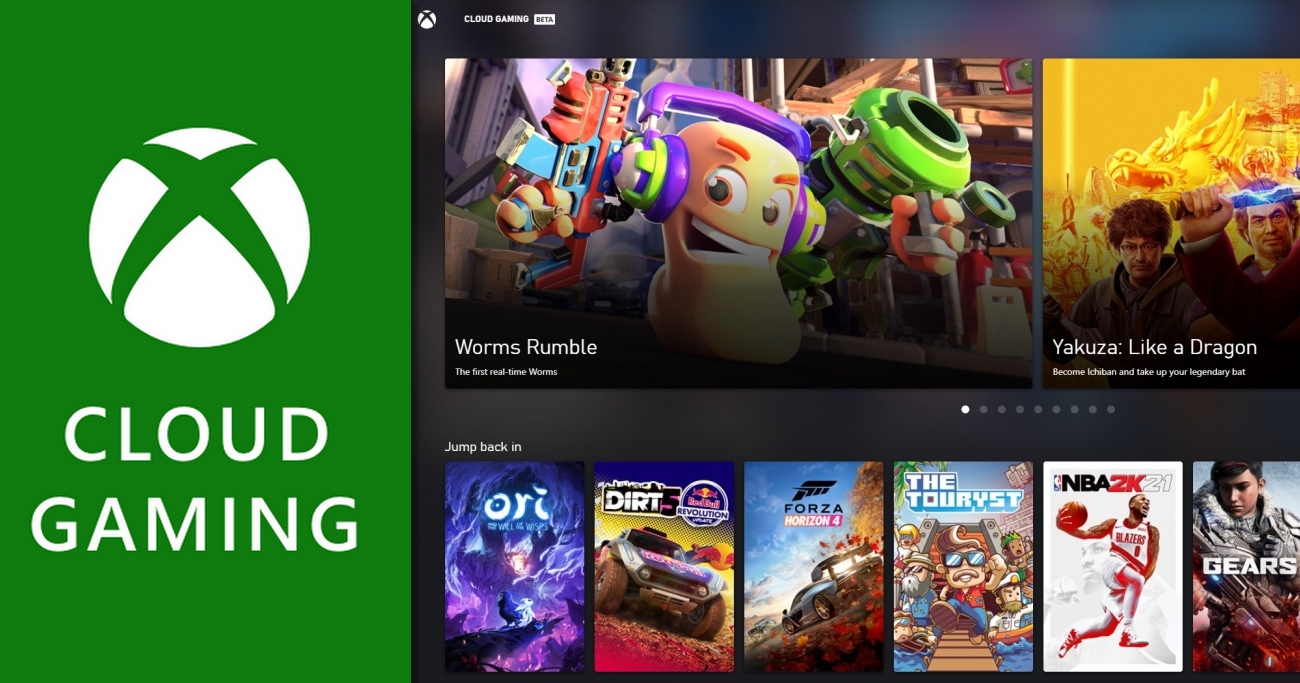 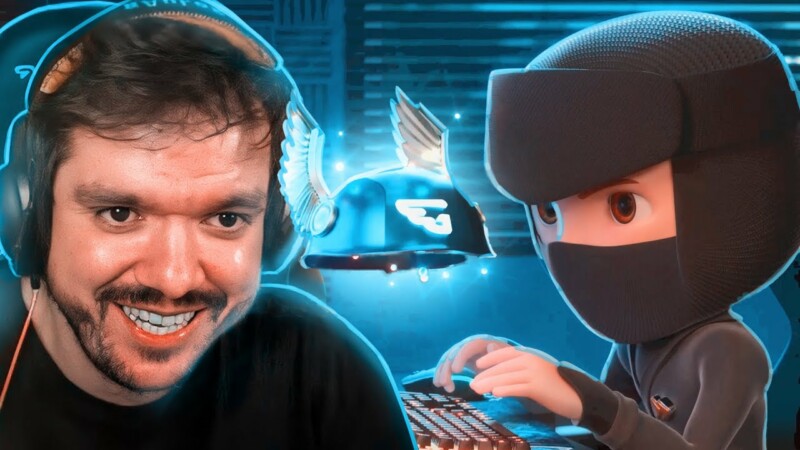 Gaules assumes the role of Head of Gaming for KaBuM! | DRAFT5 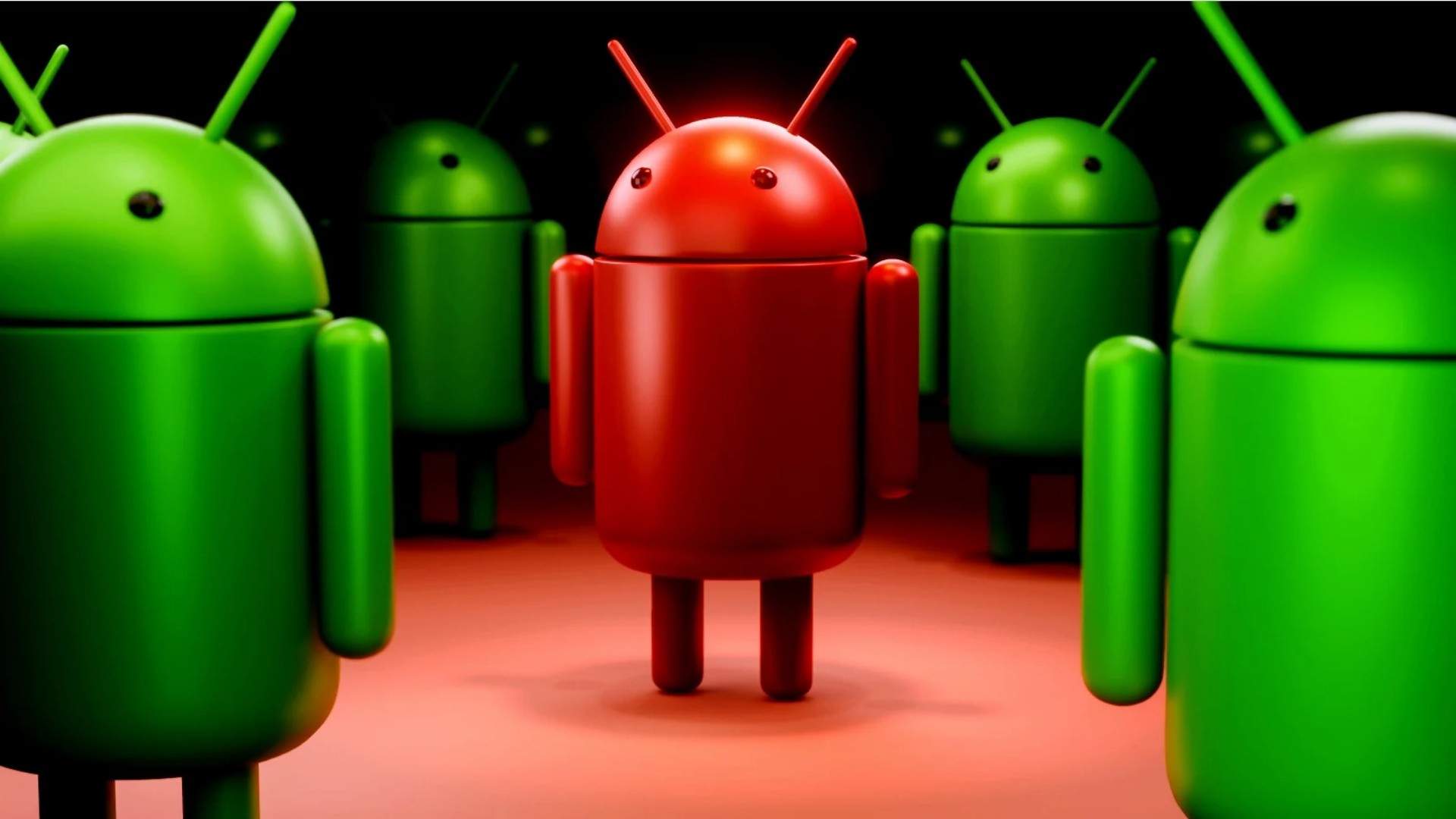 Run to uninstall! New malicious apps for Android are identified in the Play Store 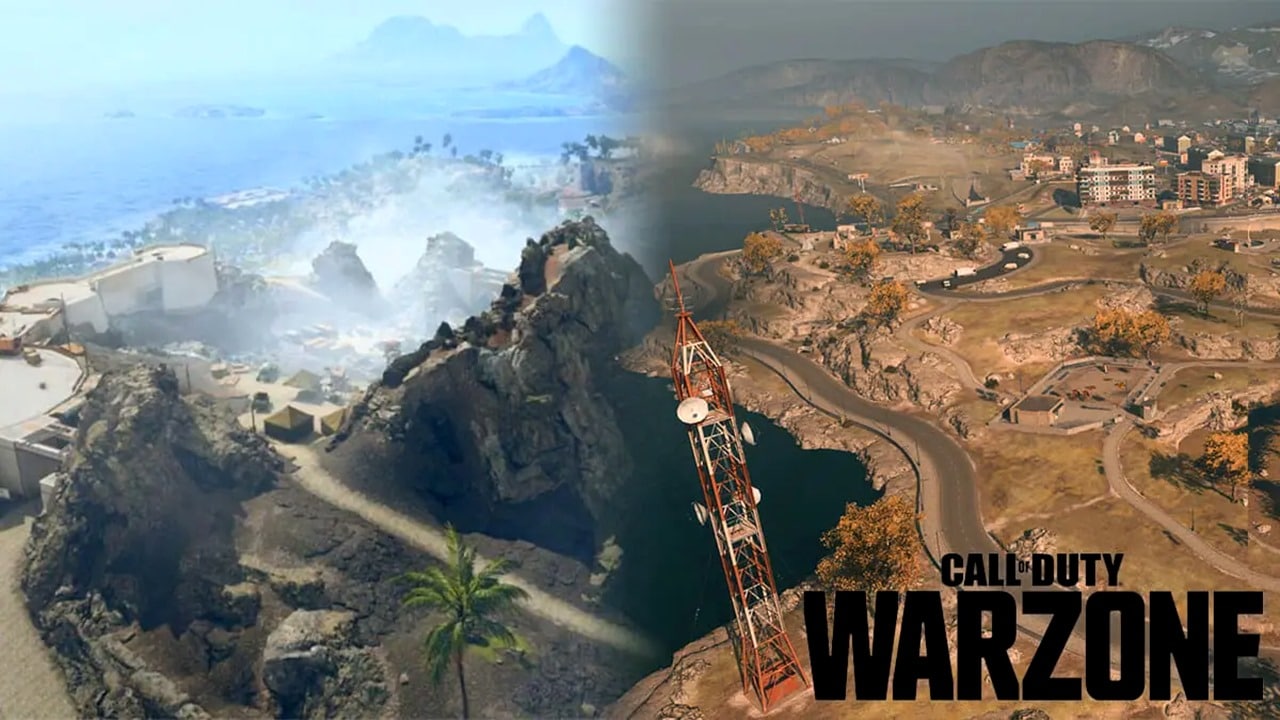