The information was released by state media. So far, the reclusive country has denied having any case of the disease that has caused a global pandemic.

The North Korean leader also decreed a kind of national lockdown. Tests on an undisclosed number of people in the capital Pyongyang would have confirmed infection with the BA.2 subvariant of Ômicron, known to be more transmissible.

According to the Korean Central News Agency (KCNA), Kim Jong Un had called a meeting with the Korean workers’ party and opted to apply intense restrictive measures.

KCNA called the situation a “major national emergency”. To keep the disease away from the population, the country’s government had restricted all international travel.

North Koreans have also not received, so far, any immunization against Covid, which raises the fears of the international scientific community for the emergence of new variants. 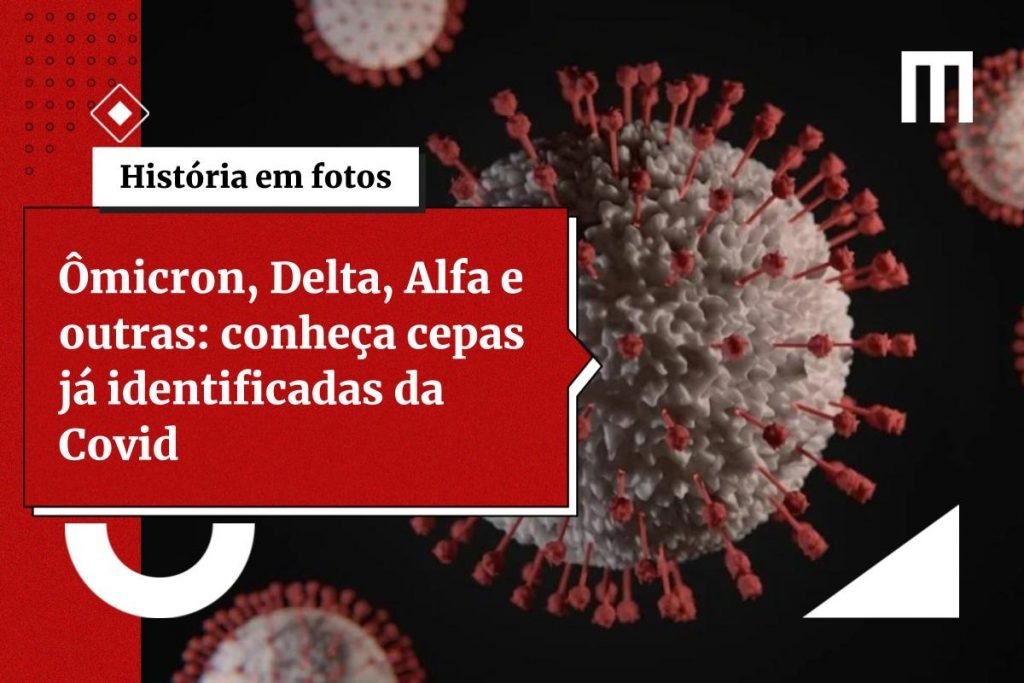 Since the beginning of the pandemic, dozens of strains of Covid-19 have emerged around the world. However, some draw more attention from specialists: those classified as of concern and those of interestViktor Forgacs/ Unsplash 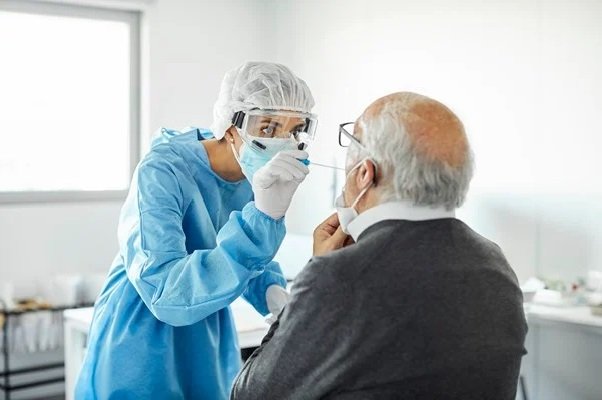 According to the WHO, variants considered of concern are those that have increased transmissibility and virulence, a change in the clinical presentation of the disease, or a decrease in the efficacy of available vaccines and therapies.Walrus Images/ Getty Images 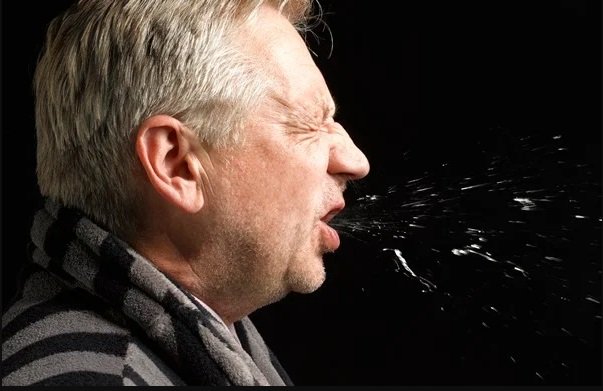 The variants of interest, on the other hand, present mutations that alter the phenotype of the virus and, thus, cause community transmission, detected in several countries.Peter Dazeley/Getty Images 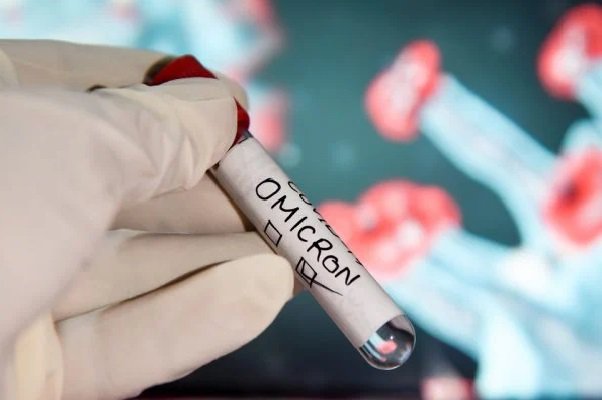 Despite the high transmission rate, Ômicron has less aggressive symptoms than the coronavirusGetty Images 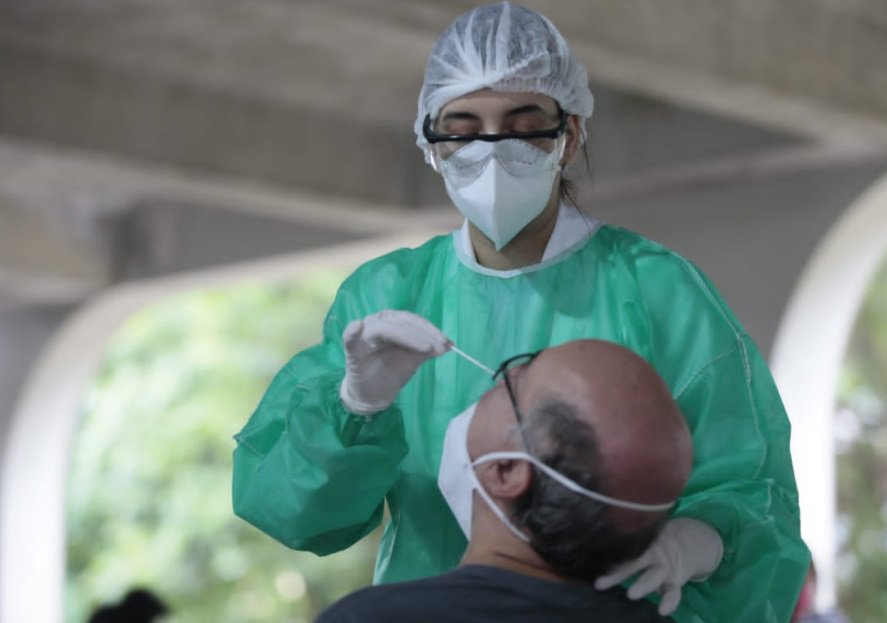 In September 2020, the Alfa variant was first identified in the UK. It has a high transmission rate and has been located in more than 80 countries. Despite being considered of concern, the vaccines in use are extremely effective against it.Aline Massuca/Metropolis 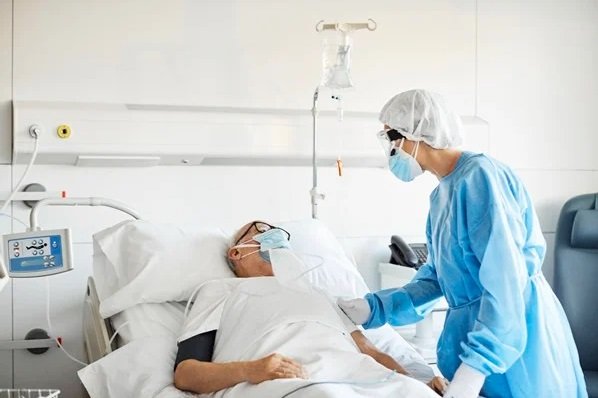 With resistant mutations, the Beta variant has also been classified as of concern by the WHO. First identified in South Africa, it has high transmission power, can reinfect people who have recovered from Covid-19, including those already vaccinated, and is present in more than 90 countries.Walrus Images/ Getty Images 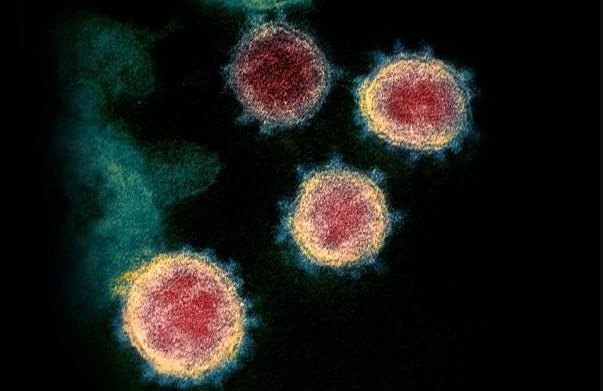 The Gamma variant was first identified in Brazil and is also considered of concern. It has more than 30 mutations and is able to evade immune responses induced by immunizers. Despite this, studies prove that available vaccines offer protectionNIAID/Flickr 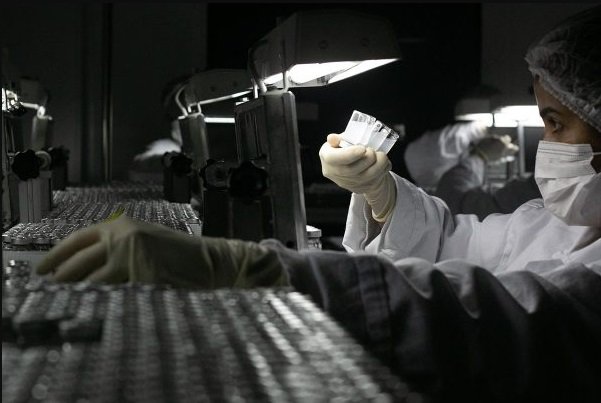 The Delta variant was considered the most transmissible before Omicron. First identified in India, this variant is present in more than 80 countries and is classified by the WHO as of concern. Experts believe Delta may cause more severe symptoms than othersFábio Vieira / Metropolis 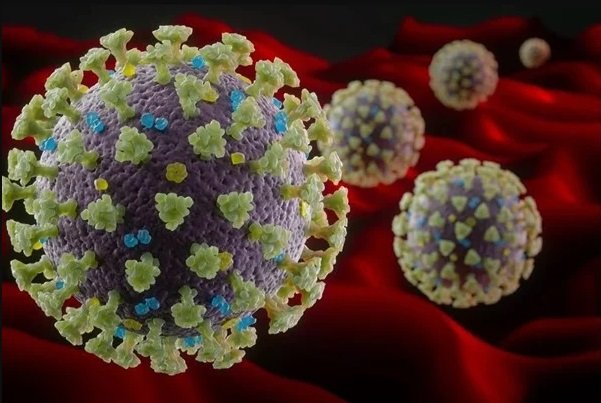 First detected in South Africa, the Ômicron variant has also been classified by the WHO as of concern. This is because the change has about 50 mutations, a higher number than the other variants, is more resistant to vaccines and spreads easily.Andriy Onufriyenko/ Getty Images 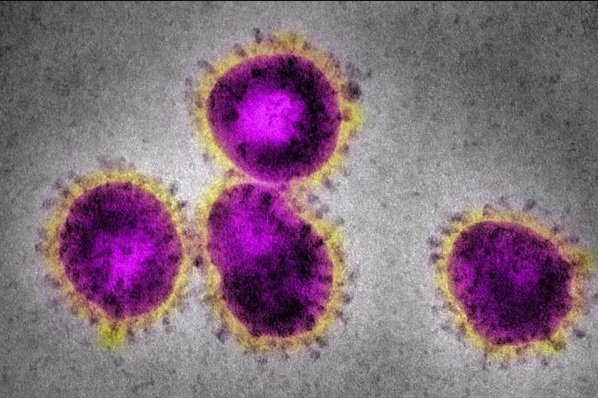 Classified by the WHO as a variant of interest, Mu was first identified in Colombia and reported in at least 40 countries. Despite having a low domain when compared to the other strains, Mu has a higher prevalence in Colombia and Ecuador.Callista Images/Getty Images 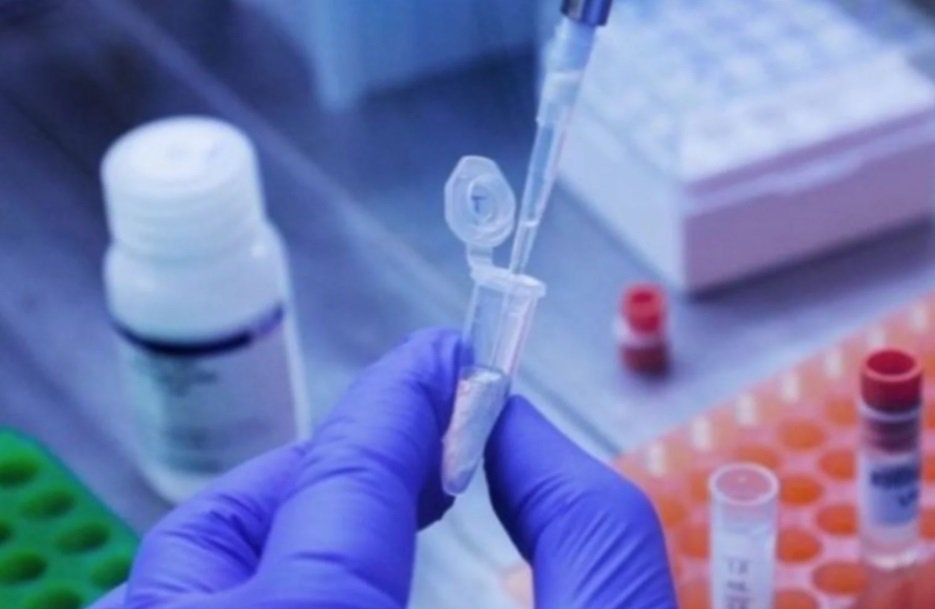 Despite having several mutations that make it more transmissible, the Lambda variant is less severe than Delta, and is classified by the WHO as of interest. She was first identified in PeruJoshua Damacena/Fiocruz 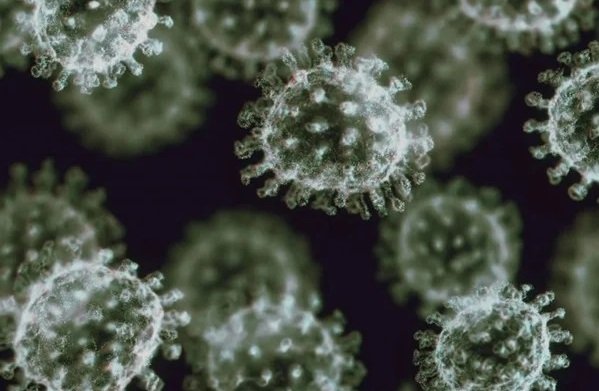 Located in the United States, the Epsilon variant is considered of interest by the WHO. This is because the strain has the ability to compromise both protection acquired through vaccines and resistance acquired through virus infection.Getty Images 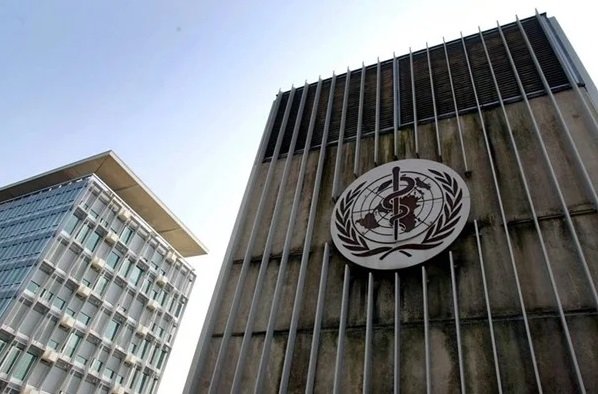 The Zeta variants, identified in Brazil; Theta, reported from the Philippines; Capa, located in India; Lota, identified in the United States; and Eta are no longer considered to be of interest by the WHO. These strains are part of the group of variants under monitoring, which have a lower riskGetty Images 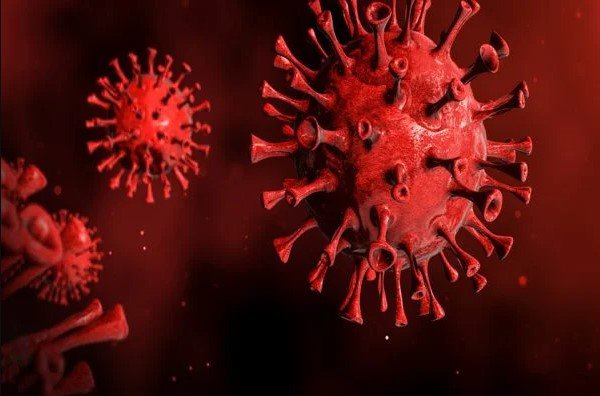 First identified in France, Deltacron combines characteristics of Delta and Ômicron mutations. According to WHO director Maria Van Kerkhove, there is still no evidence that the new variant is more serious than Delta or Omicron separately. With two cases identified in Brazil, in early March 2022, the strain has also been found in European countries and the United States.Getty Images 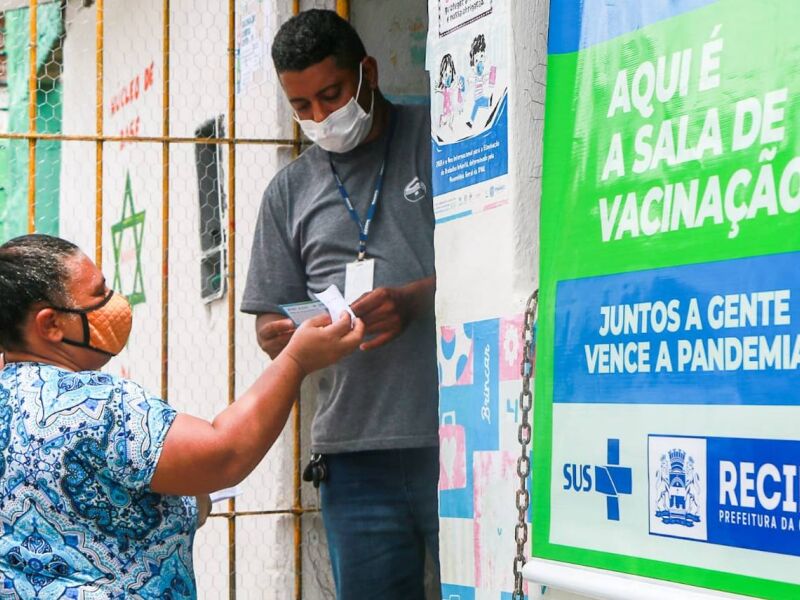 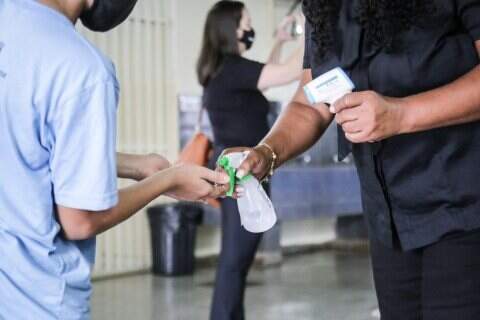 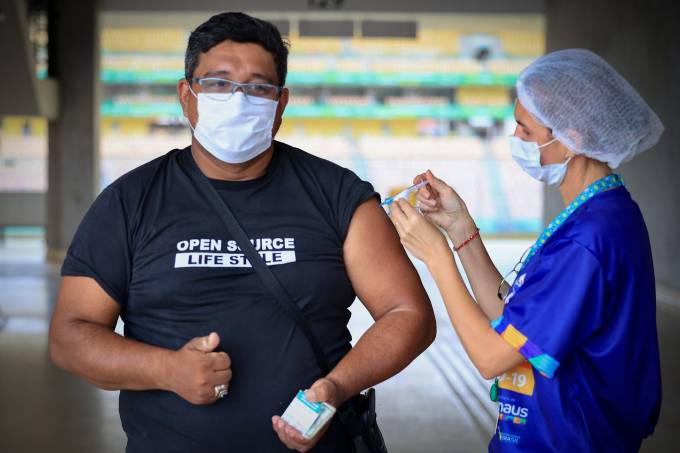 Brazil has 40.8% of the population vaccinated with reinforcement against Covid