North Korea on Thursday recognized its first outbreak of Covid-19 in the country since the start of the pandemic and declared a “serious national emergency”, prompting Kim Jong Un to order a nationwide lockdown.

Until now, the impoverished nation had not admitted any cases of coronavirus. In early 2020, the country decreed a severe blockade with the outside, which brought down its economy and trade.

The official KCNA news agency reported that samples collected from several sick patients with fever in Pyongyang on Sunday were “consistent” with the highly contagious omicron variant of the coronavirus.

According to the agency, North Korean leader Kim Jong Un convened an emergency meeting of his political cabinet and announced that he would implement a “maximum emergency” virus control system with the aim of “eliminating the root in the shortest possible time.” “.

“Kim has ordered all cities and towns across the country to adopt careful confinement in their areas,” KCNA said.

Factories, commercial establishments and homes must remain closed and reorganized to “impeccably block the spread of the malignant virus”, the state agency insisted.

“Kim assured that, due to the high level of political awareness of the population, we will safely overcome the emergency and succeed with the emergency quarantine plan,” he added.

The non-transparent statement does not reveal how many cases have been detected in the country.

“In order for Pyongyang to publicly admit to omicron cases, the public health situation must be serious. Pyongyang will likely insist on lockdowns, despite the failure of China’s Covid zero strategy to suggest that this approach does not work with the omicron variant,” it said. Professor Leif-Eric Easley from Ewha University in Seoul.

Analysts believe North Korea has not vaccinated any of its 25 million people after rejecting offers of doses from the World Health Organization (WHO), China and Russia.

They also consider that the isolated country’s poor health system would face many difficulties in dealing with a major outbreak of Covid-19.

North Korea is close to countries that have faced or are still facing outbreaks of the omicron variant, such as South Korea and China, where several cities have been in severe lockdown for several weeks.

NK News, which specializes in North Korean affairs and is based in Seoul, said some areas of Pyongyang had been under lockdown for two days.

“Several sources have heard reports of panic buying due to uncertainty about when the lockdown will end,” the publication said.

By all indications, North Korea will try to avoid China’s extreme measures, such as “virtually imprisoning its inhabitants in apartments,” said Cheong Seong-chang of the Sejong Institute.

“But even the most limited lockdowns will lead to severe food shortages and the same chaos that China faces,” he said.

Throughout the pandemic, North Korea has expressed pride in its declared ability to keep the virus outside its borders. At a military parade in 2020, Kim thanked citizens and the military for their efforts.

Since the beginning of the pandemic, the country has not confirmed any cases or deaths from Covid-19.

Although state media announced “epidemic prevention” measures, at a major military parade last month in the capital, none of the thousands of participants wore a mask.

The outbreak of the disease could put a brake on the country’s weapons program, which has carried out 15 missile tests since the beginning of the year, including an intercontinental ballistic missile. 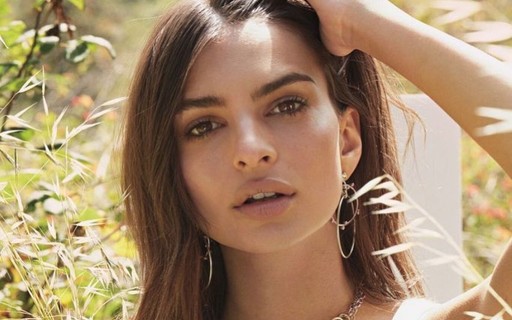 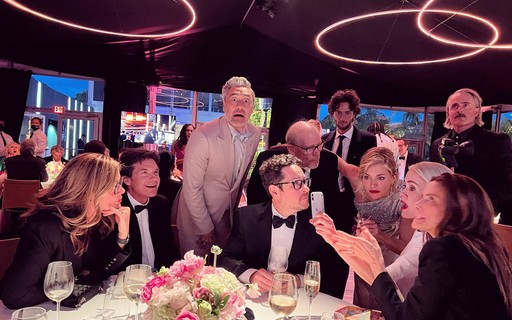 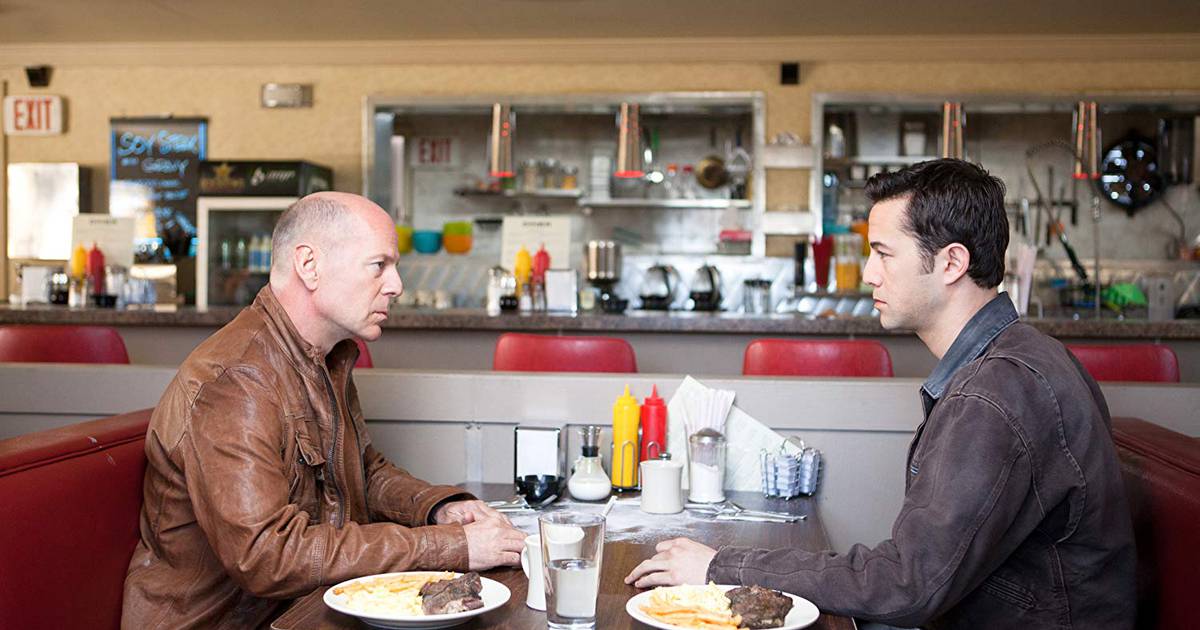 5 Time Travel Movies For Those Who Loved ‘The Adam Project’