An argument between a nurse from a Basic Health Unit (BHU) in Nova Londrina and a patient came to a head on Tuesday afternoon (10). All the confusion was caused after the nurse got angry with the patient who refused to wear a mask in the service.

The scenes were filmed by local people and the woman who refused to wear the mask. At a certain point in the fight, the nurse goes up to the patient to attack her, causing her cell phone to fall to the floor and only record the audio of the fight.

The women then attack each other with hair pulling, slapping and shoving. You can hear some staff trying to separate them, while other patients talk to let the turmoil continue.

Immediately the municipal server was transferred to the administrative sector until the incident is fully investigated by the authorities.

In a statement, the prefecture said that “it regrets what happened and that the appropriate measures are being taken to investigate what happened”.

Check out the video released on the RIC Mais Portal:

(Newsroom, with information from RIC Mais) 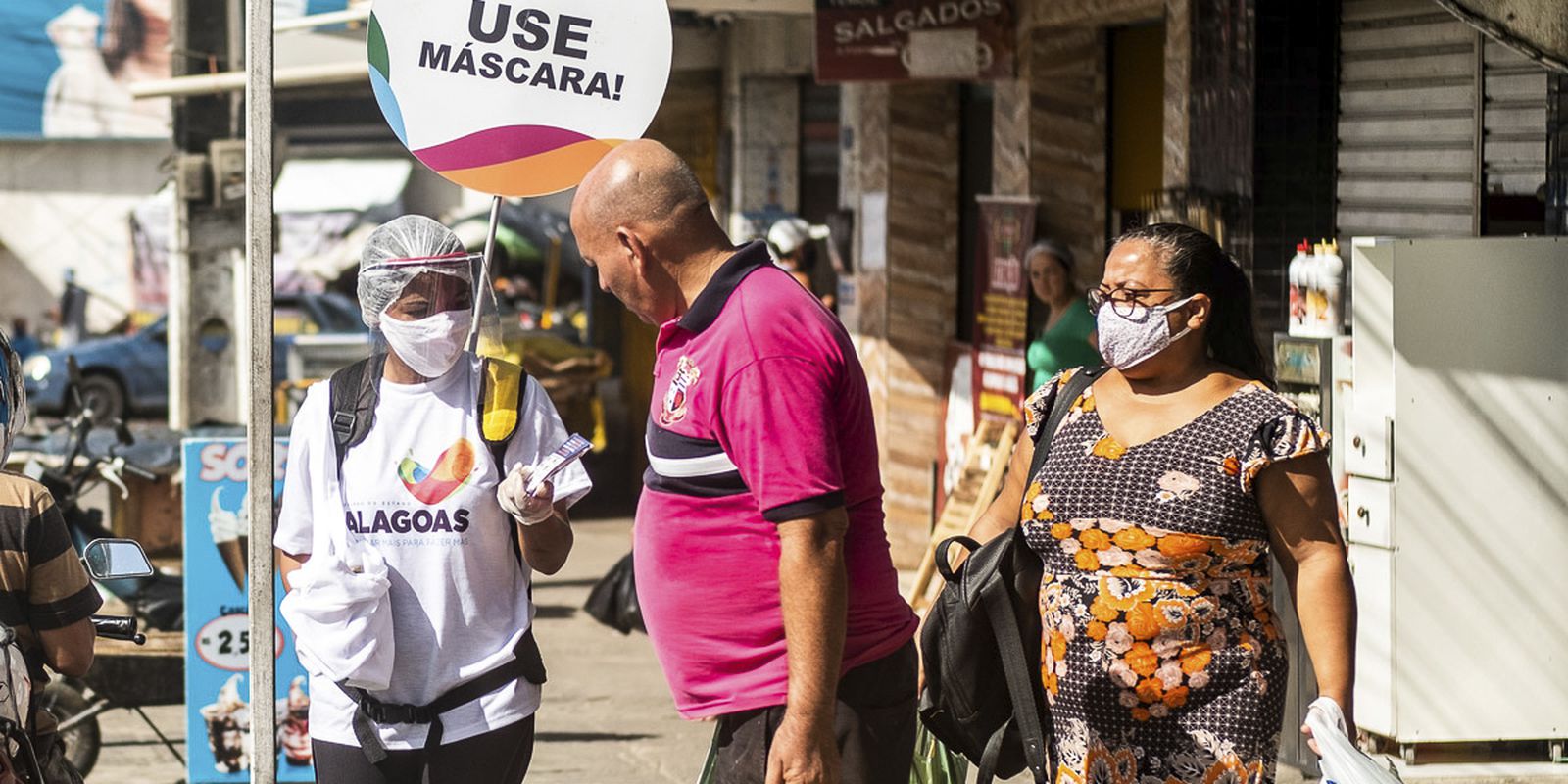 15 minutes of mental hygiene can change your day; learn with these 4 tips 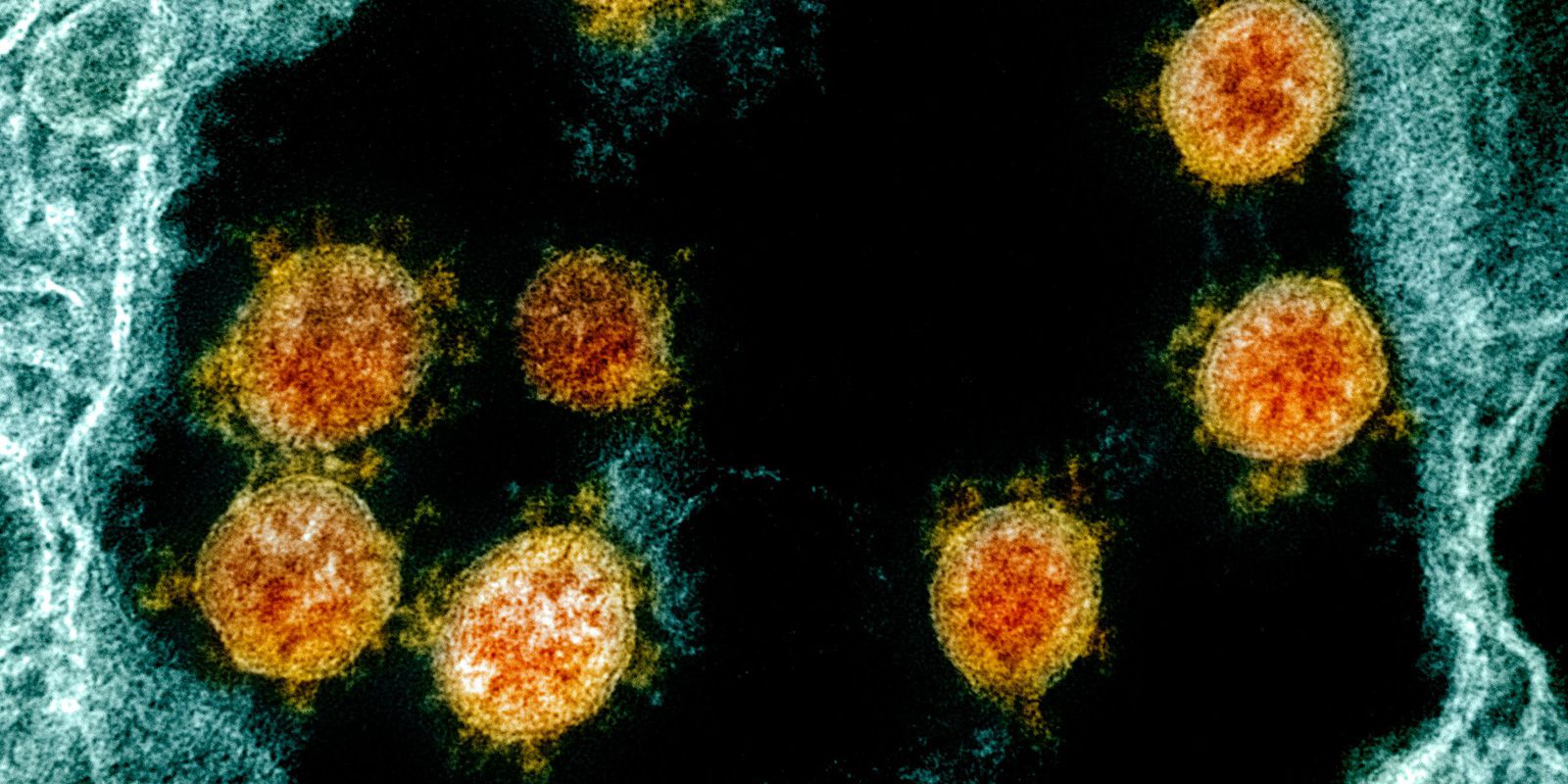