It is common practice in some cities in Brazil to interdict traffic on important avenues to encourage the practice of sports and family integration; here in Espírito Santo, this happens on the Camburi beachfront, which on Sundays has one of the directions blocked for vehicular traffic and becomes a corridor for those who want to walk and ride a bike, for example.

Serra will also gain a space for this purpose; the information was passed on exclusively to the report of the Jornal NEW TIME by the Secretary of Urban Development and Environment, Cláudio Denicoli. At first, the project will be called Rua da Família and the avenue chosen to receive the action will be Av. Eldes Scherrer Souza that connects the BR-101 to the Ó Roundabout.

The project was already put on the agenda on the 4th and the proposal is to implement it in the second half of this year, as it will require dialogue with various bodies and intuitions, such as the Military Police; according to Cláudio, Rua da Família will take place on Sundays and will be in one of the directions of Eldes, and traffic will be diverted to the neighboring lane, as in Camburi.

“We are still going to study the best way of closing Avenida Eudes to impact traffic and access to neighboring establishments as little as possible; what we have already decided is that it will be on Sunday, since the traffic flow drops a lot. The intention is that the resident, in addition to exercising, can also have the option of taking family, in a safe environment of peace and health”, said Cláudio.

The secretary also detailed that in addition to the incentives for the practice of exercises, there will be incentives in the cultural area; the idea is to set aside a space on the avenue for local artists to have the opportunity to perform. Another idea is to put children’s entertainment items, such as a bounce house and trampoline, for example. “It will really be a leisure street and we are working on it to launch it as soon as possible”, said Cláudio.

And he added: “The face we want to give the city is this, a place of leisure with health and safety, because in the urban part of the Serra there are few places with this opportunity other than the beaches”. 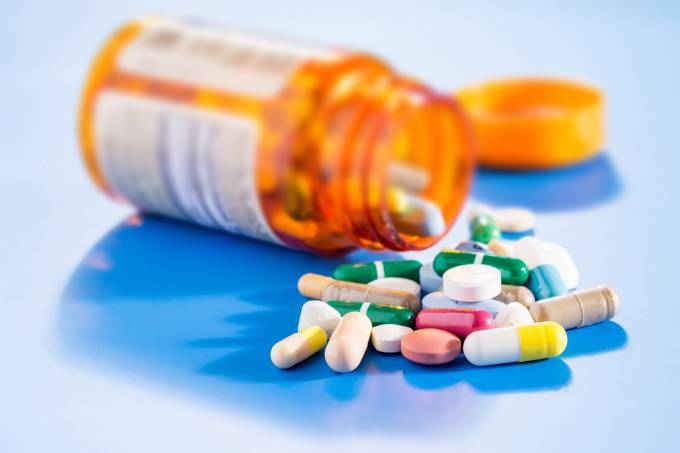 Scientists report advances in the search for drugs against Covid-19 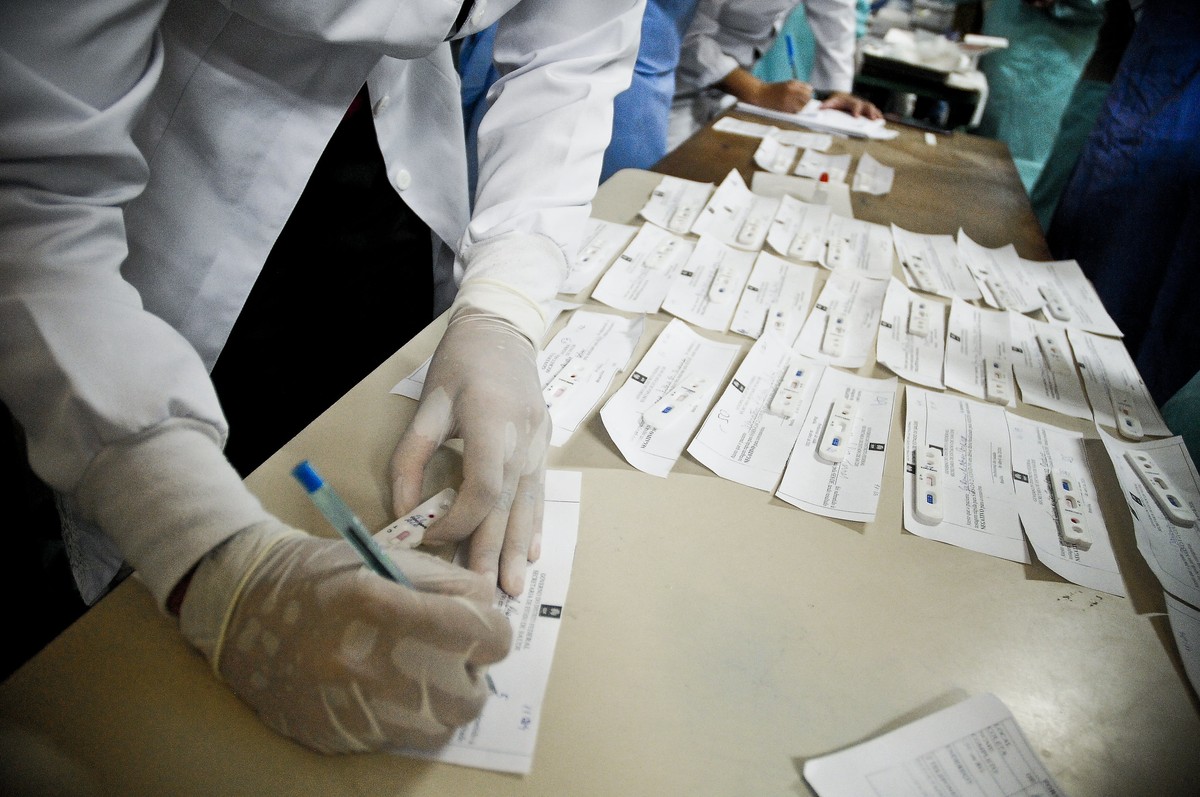 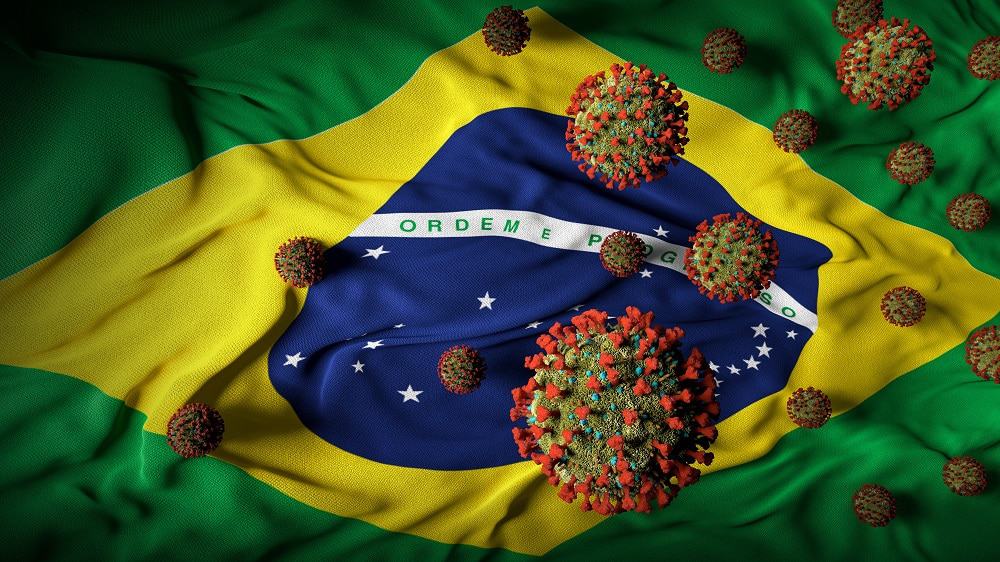 World surpasses the mark of 6 million deaths by covid-19