In a statement, Biden appealed to Congress to keep the current resources applied to the purchase of vaccines and treatment against the disease and tests to detect the virus. He also urged Americans to remain “watchful”.

“We must remain vigilant against this pandemic and do everything possible to save as many lives as possible, as we have done with more tests, vaccines and treatments than ever before. It is critical that Congress maintain these resources,” urged the US president.

US President Joe Biden at an event in the backyard of the White House, May 9, 2022 — Photo: Reuters

Biden also lamented the deaths and said that the US, which has the world record for Covid-19 cases and deaths from the disease, will never be the same country after the pandemic.

“Today, we have reached a tragic milestone: one million American lives lost to Covid-19. One million empty chairs around the dining table. Each one an irreparable loss. Each one leaving behind a family, a community, and a nation that has changed forever because of this pandemic. Jill (Biden, his wife) and I will pray for each of them,” the statement continued.

Worldwide, more than 6.2 million people have lost their lives to the disease., according to Johns Hopkins University, which has been monitoring cases in real time since the beginning of the pandemic. However, last week, the World Health Organization said that the official count was out of date, and the total toll could be close to 15 million fatalities.

Also on Thursday (12), North Korea confirmed the first case of Covid-19, which until today claimed to have no infected within the country. 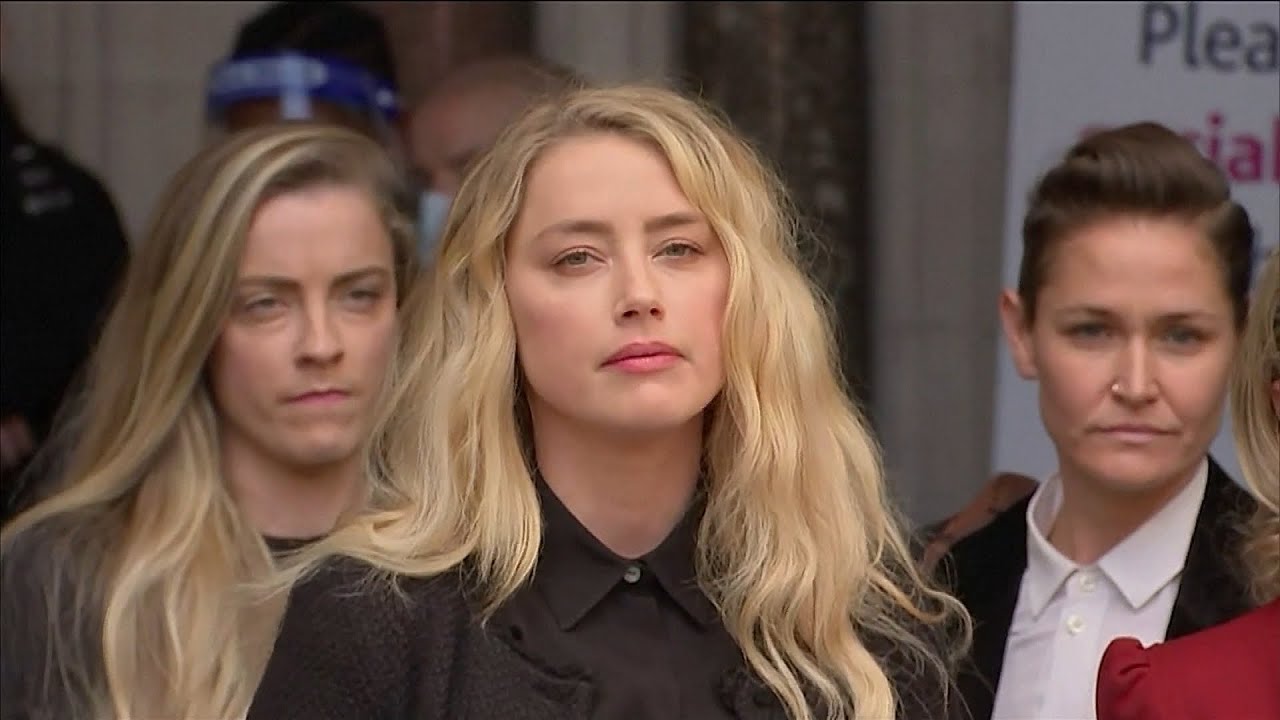 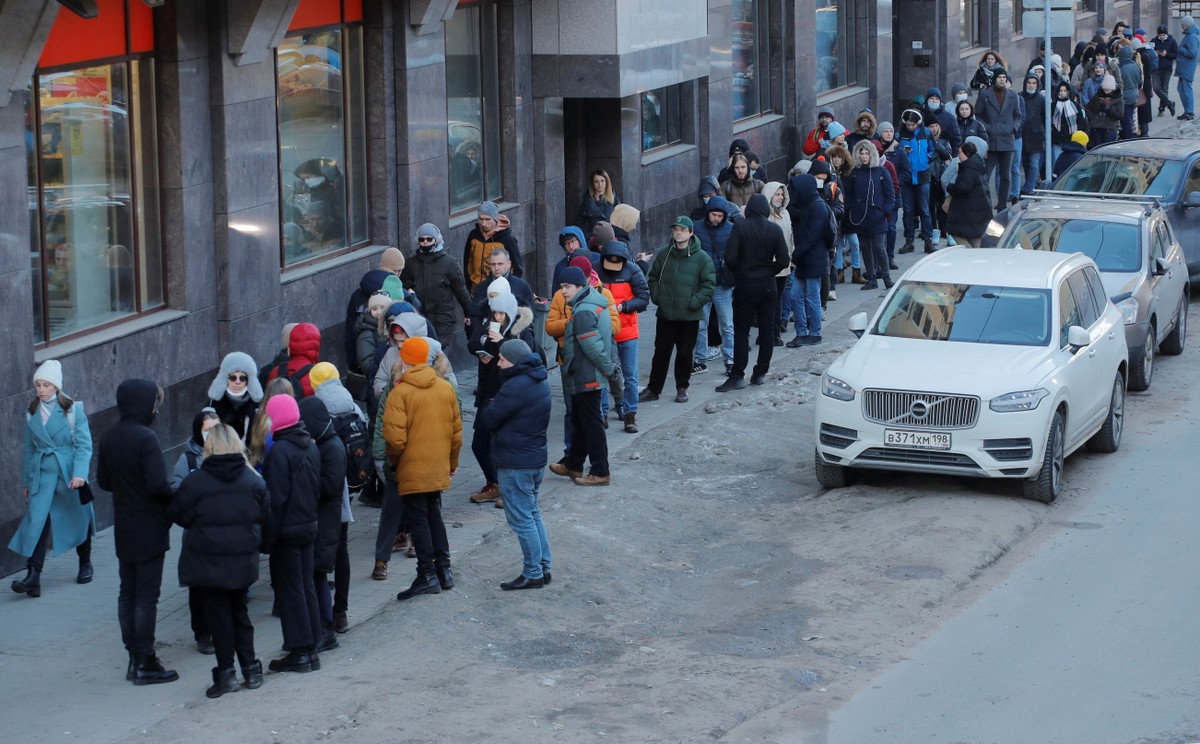 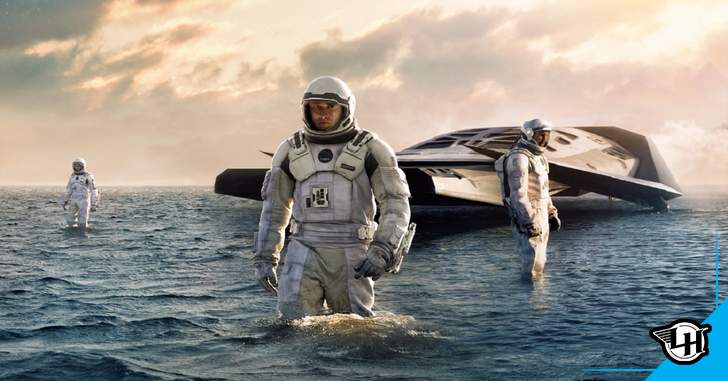 Understand once and for all the story, the ending and the meaning behind the movie