Amid racist attacks on current escalation to bring Annabeth Chase to life in spin-off series Percy Jackson and the olympiansfrom Disney+, the former interpreter of the character, Alexandra Daddario showed her support for Leah Jeffries.

The actress, who played the demigod daughter of Athena in the films Percy Jackson and the Lightning Thief (2010) and Percy Jackson and the Sea of ​​Monsters (2013), made a point of supporting the current choice of book series writer Rick Riordan for the role, via a post on his social media.

“Leah Jeffries is going to be an amazing Annabeth!!!” she wrote in a tweet, which received over 40k likes.

Daddario joined Riordan, who recently also used social media to take a stand on the fact that many people have started to attack Jeffries on the internet, defending his chosen one from haters.

On Twitter, the writer attached a text addressed to everyone who was unhappy with the lineup, which he captioned:

“(If) you are judging the suitability [de Leah] for this role solely and exclusively because of her appearance. She’s a black girl playing someone who’s been described in the books as white… which is racism. #LeahIsOurAnnabeth Read the statement at the link below.”

In the attached content he begins by saying that it is sad that he has to write such a text and praises Jeffries’ energy and enthusiasm, noting that she will become an example for the next generation of girls, who will be inspired by her.

“If you have a problem with this cast, though, take it with me. You have no one else to blame. Anything else you take away from this post, we should be able to agree that bullying and harassing a child online is inexcusably wrong.”

“As strong as Leah is, as much as we’ve discussed the potential for that kind of backlash and the intense pressure this role will bring, the negative comments she’s received online are out of line. They need to stop. Now,” she was firm in asserting.

Riordan even cited Disney’s inclusion policy and concluded his statement by noting that he and the others involved in the series project took a year to choose the cast, as they were looking for talent and not physical appearance, and that the chosen trio is the best.

Leah Jeffries, who had already responded to the haters asking them to stop the attacks, as they would not be able to reach her, returned to her Instagram to say that she had been banned from TikTok because of the racists, but that it would not stop her.

“My TikTok has been banned. I think all the people didn’t want me to be Annabeth or anything, they literally took my entire account. So now I don’t have a TikTok account anymore, but that won’t stop us!” she assured. 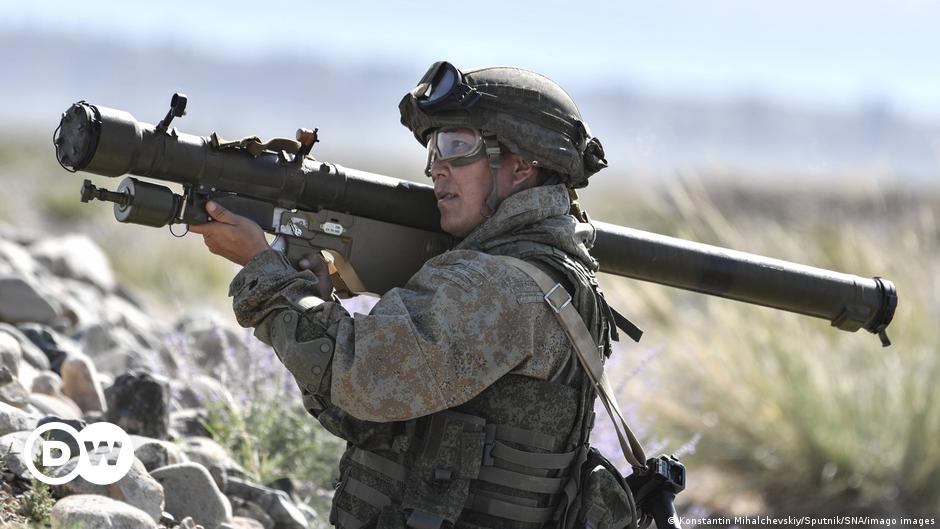 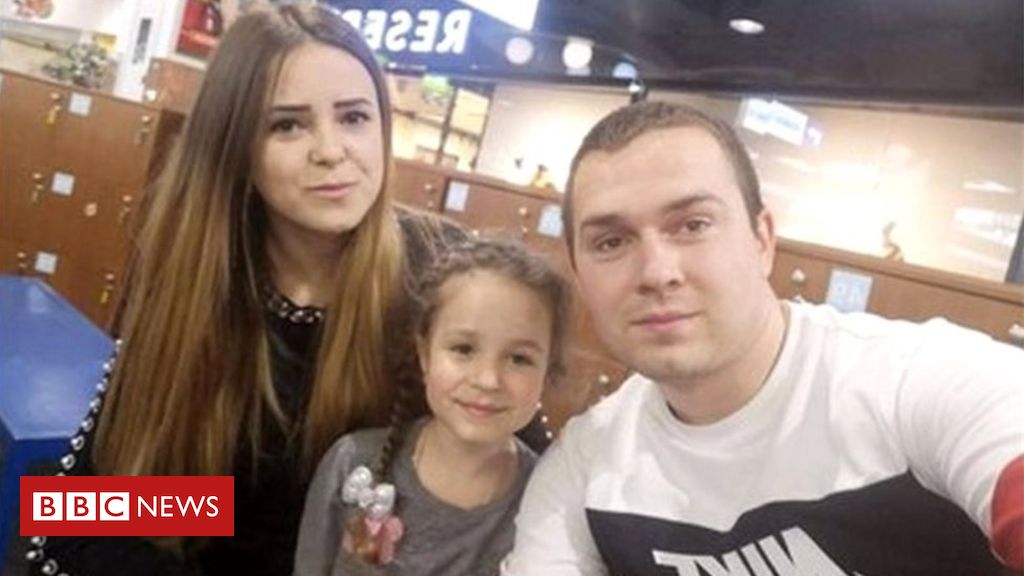 War in Ukraine: ‘Russians Killed My Family While Trying to Escape’ 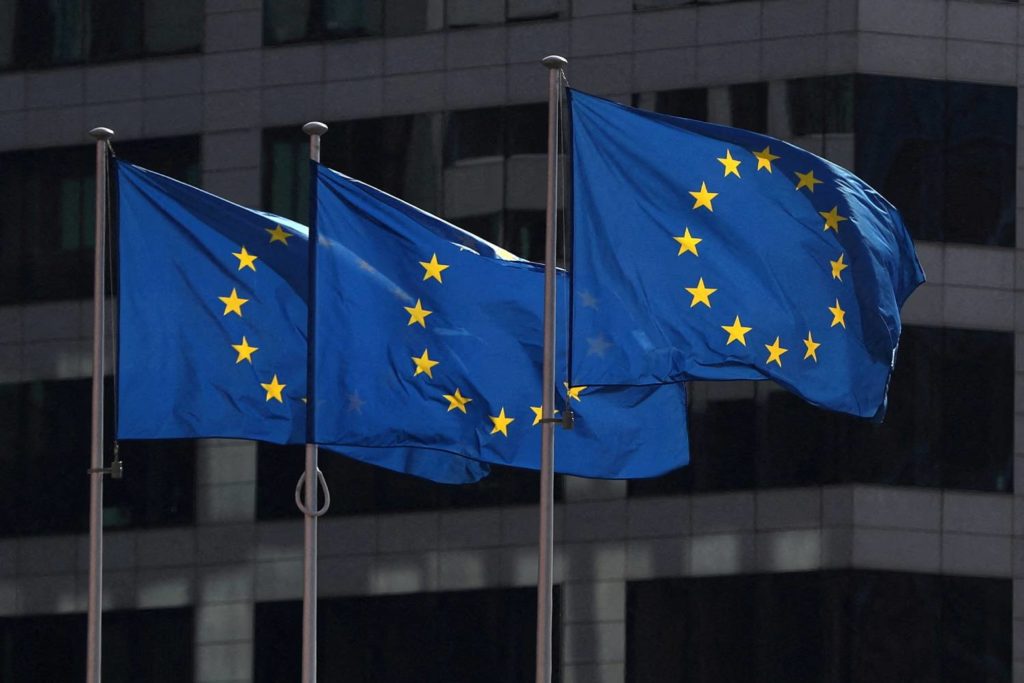