In a legal dispute started in April of this year, Amber Heard and Johnny Depp became one of the most talked about subjects in the first months of the year 2022.

Depp, who accuses her of defamation, took his ex-lover to court. The actor’s defense alleges that amber supposedly he would have assaulted him, including with sharp items, thus causing serious injuries, such as cutting off part of the middle finger of the star’s right hand.

While the defense of amber accuses the actor of allegedly having sexually assaulted her with a bottle, a petition created on the platform Change.org, asks that the actress be ‘kicked’ from the movie ‘Aquaman 2’, by DC, in which she plays the character Mera.

The description of the petition, which has 3,977,655 signatures at the time of writing, cites the accusations raised by depp and the alleged incident with the actor’s finger.

“In the process, Johnny describes several incidents he suffered at the hands of his (then) wife, including punches he took in the face and one time she broke his finger with a bottle of vodka. In fact, his finger was surgically replaced. He will carry these scars for the rest of his life.” 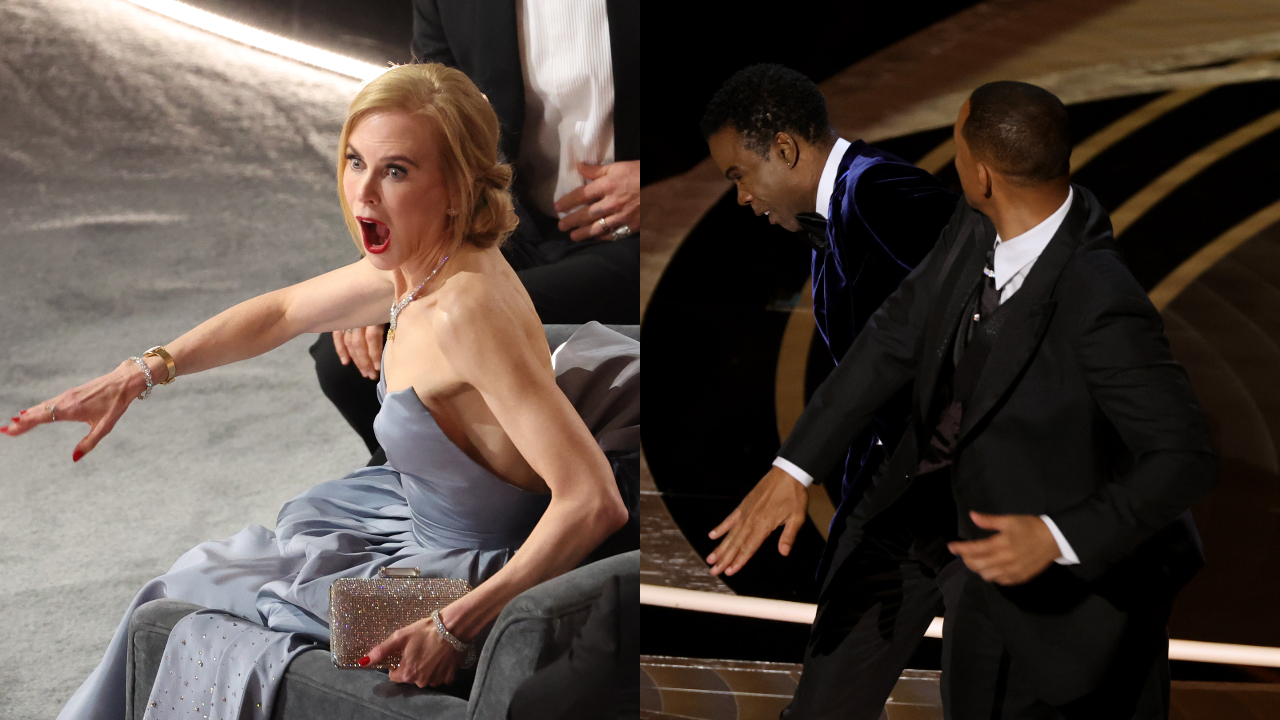 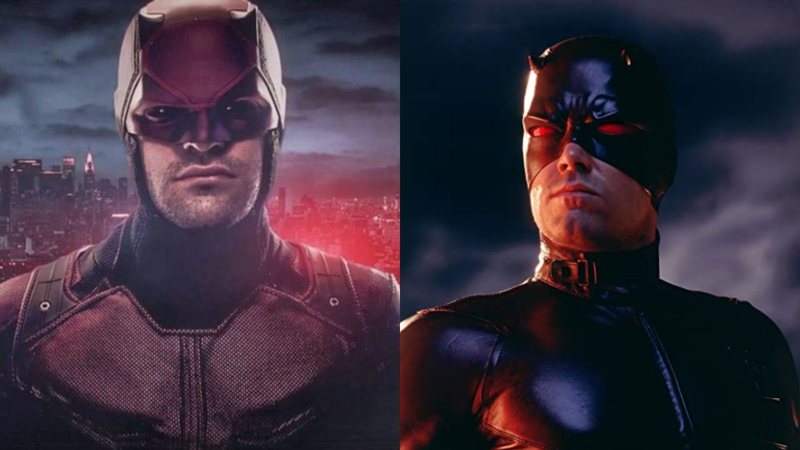 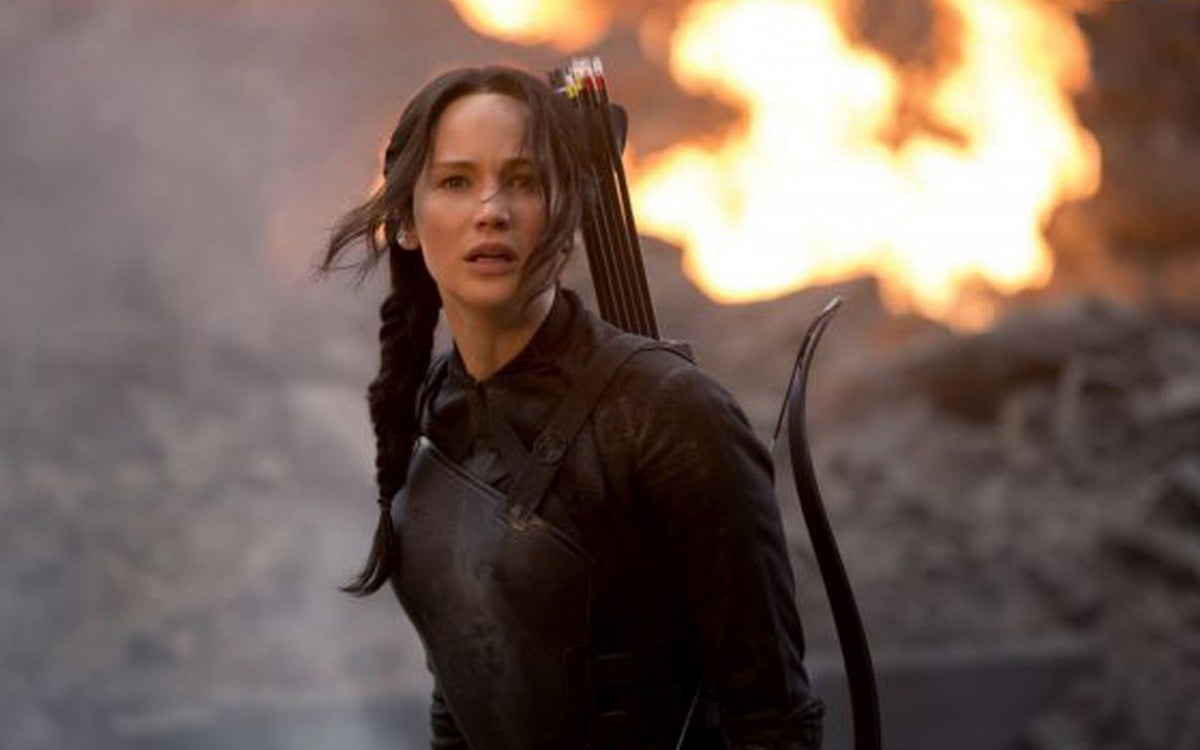 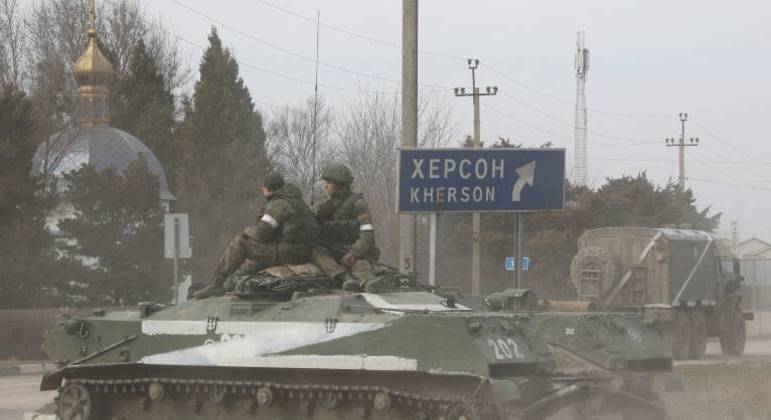