It is one of several surprising discoveries in a local space in the USA, which has preserved the remains of the cataclysmic moment that ended the age of dinosaurs.

It’s one of several surprising discoveries at a unique fossil site in the Hell Creek Formation in North Dakota, USA, that has preserved the remains of the cataclysmic moment that ended the age of dinosaurs – a turning point in the planet’s history.

the fossils unearthed there include fish that sucked up debris blown up during the attack, a turtle impaled with a stick and a leg that may have belonged to a dinosaur that witnessed the asteroid strike.

The story of the discoveries is revealed in a new documentary called “Dinosaur Apocalypse”, which features naturalist Sir David Attenborough and paleontologist Robert DePalma and airs Wednesday on PBS’s “Nova.”

DePalma, a postgraduate researcher at the University of Manchester in the UK and an adjunct professor in the geosciences department at Florida Atlantic University, began work on Tanis, as the fossil site is known, in 2012.

The dusty and exposed plains contrast sharply with the appearance of the site at the end of the Cretaceous period. At that time, the American Midwest it was a swampy forest and an inland sea that has since disappeared – known as the Western Interior Seaway – ran all the way from what is now the Gulf of Mexico to Canada.

Tanis is more than 3,200 kilometers away from the Chicxulub impact crater left by the asteroid that hit the coast of Mexico, but initial discoveries made at the site have convinced DePalma that it provides rare evidence of what led to the end of the age of dinosaurs.

The site is home to thousands of well-preserved fish fossils that DePalma believed were buried alive by sediment displaced when a huge body of water triggered by the asteroid strike moved through the interior of the sea. Unlike tsunamis, which can take hours to reach land after an earthquake at sea, these moving bodies of water, known as seiche, erupted instantly after the massive asteroid crashed into the sea.

He is certain that the fish died within an hour of the asteroid impact, and not as a result of the massive wildfires or the nuclear winter that followed in the days and months that followed. That’s because “impact spherules” – small pieces of molten rock thrown from the crater into space, where they crystallized into a glass-like material – were found lodged in the fish’s gills. Analysis of fish fossils also revealed the asteroid reached in spring.

“Evidence after evidence began to accumulate and change history. It was a progression of leads like a Sherlock Holmes investigation,” DePalma said.

“It gives a moment-by-moment story of what happens right after impact and you end up getting such a rich resource for scientific investigation.”

Many of the latest findings revealed in the documentary were not published in scientific journals. Michael Benton, a professor of vertebrate paleontology at the University of Bristol who served as a scientific advisor on the documentary, said that while it is a “matter of convention” that new scientific claims undergo peer review before they are revealed on television, he and many other paleontologists have accepted that the fossil site actually represents the “last day” of the dinosaurs.

“Some experts said ‘well, it could be the next day or a month earlier… but I prefer the simpler explanation, which is that it actually documents the day the asteroid hit Mexico,” he said by email. 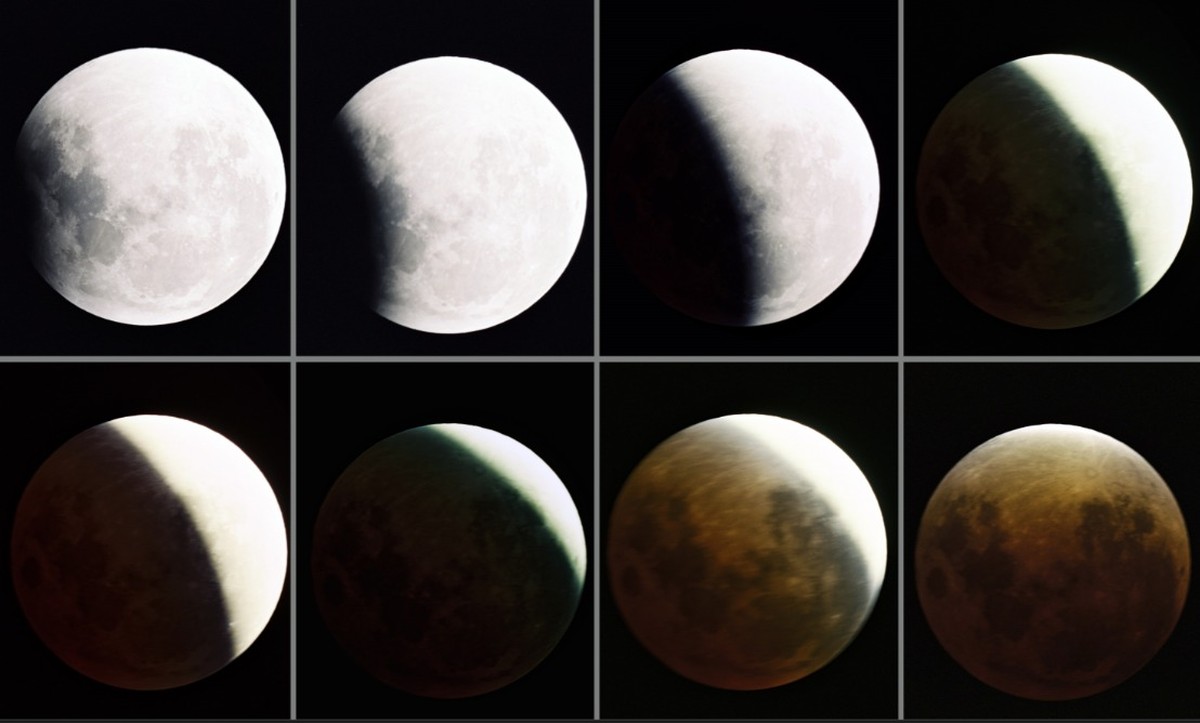 War in Ukraine: How Russian Invasion Threatens Cooperation in Space – 03/26/2022