Videos shared on social media show the plane on fire and firefighters trying to control the fire – (Credit: Twitter/playback)

A plane caught fire during take-off at an airport in Chongqing, a city in southwest China, on Thursday (12/5). The Tibet Airlines aircraft was ready to take off when it skidded off the runway. The plane lost its engines and landing gear before it started to catch fire.

Videos shared on social media show the plane on fire and firefighters trying to control the fire.

The plane is an Airbus A319 and was supposed to operate the flight to the Tibetan city of Nyingchi. According to the airline, 113 passengers and nine crew were on board. All were safely evacuated and only minor injuries were reported.

China’s Civil Aviation Administration said 36 people suffered bruises and sprains during the evacuation and received medical attention. An investigation was opened to determine the causes of the accident. 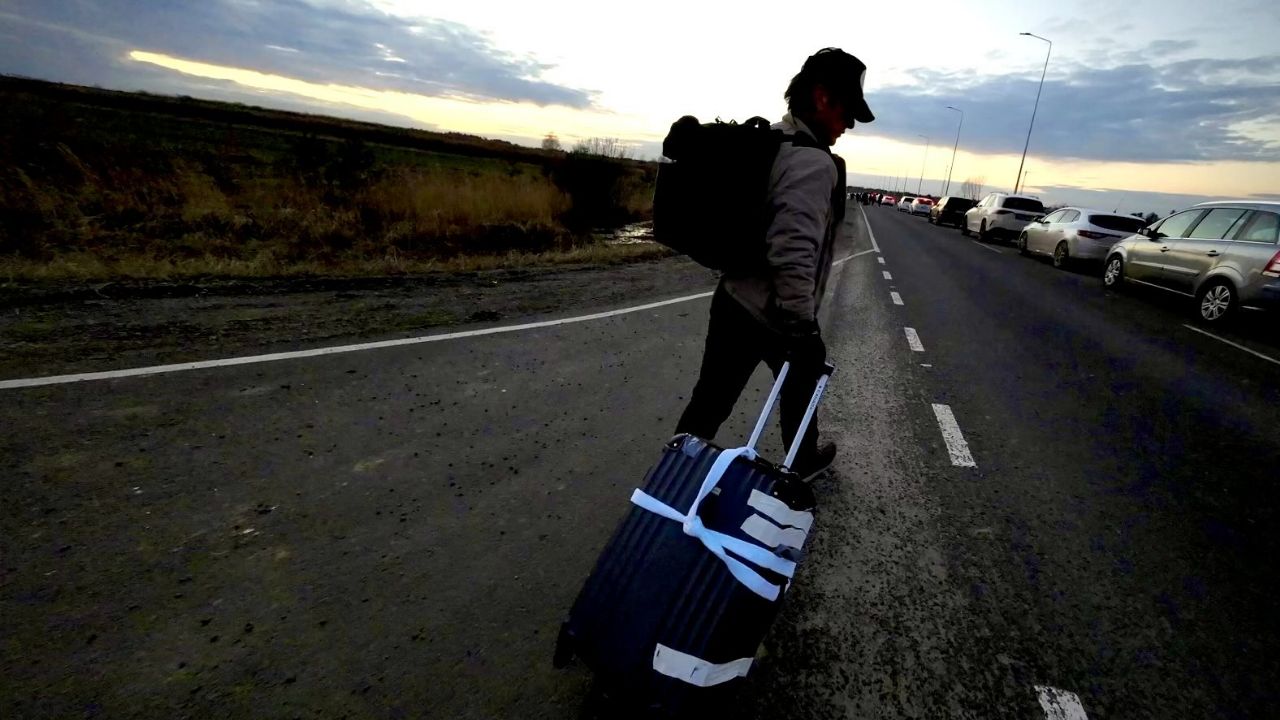 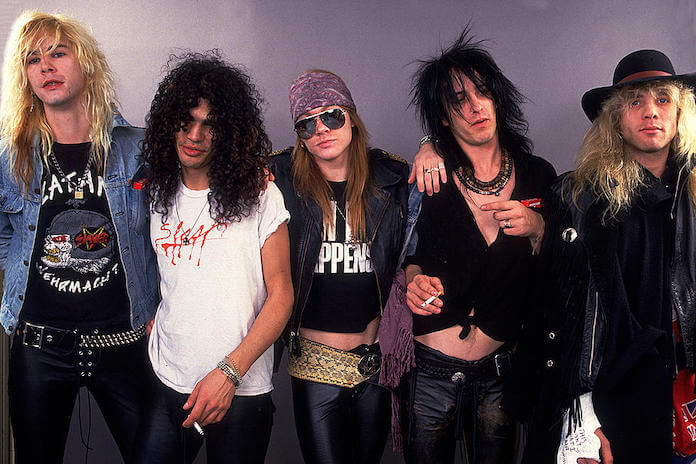 Guns N’ Roses Returns To The Charts With “Sweet Child O’ Mine” Because Of “Thor: Love And Thunder” 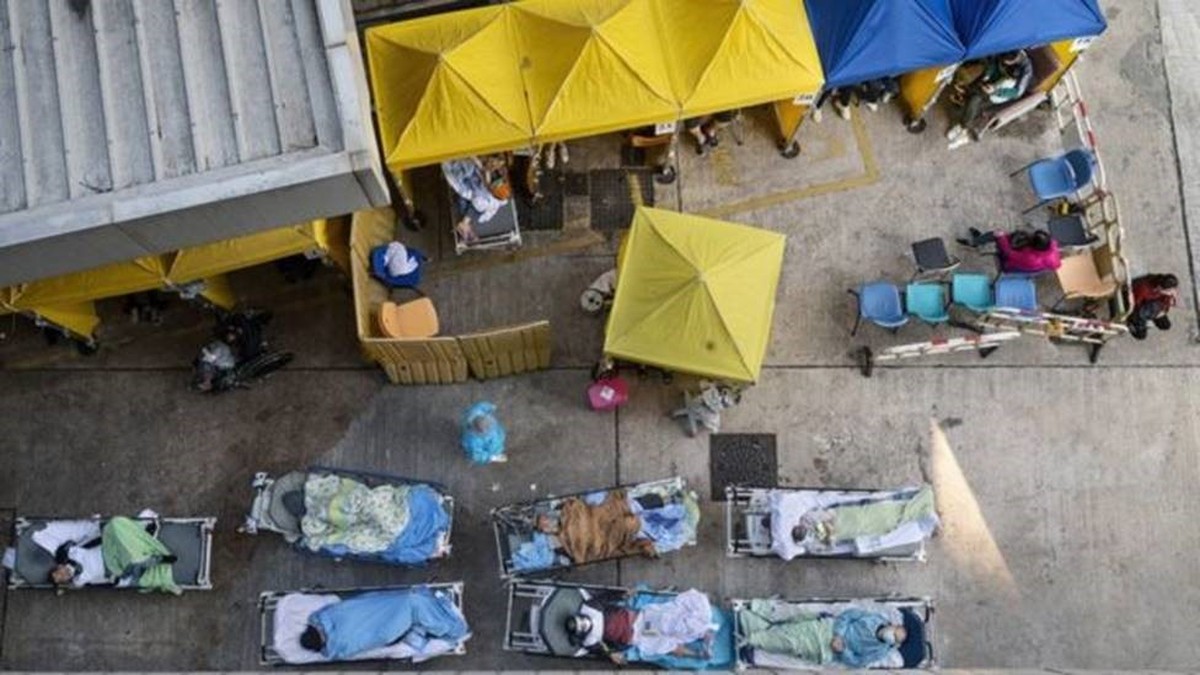 Covid: how Hong Kong went from being a model to being the place with the highest mortality from the virus in the world | World 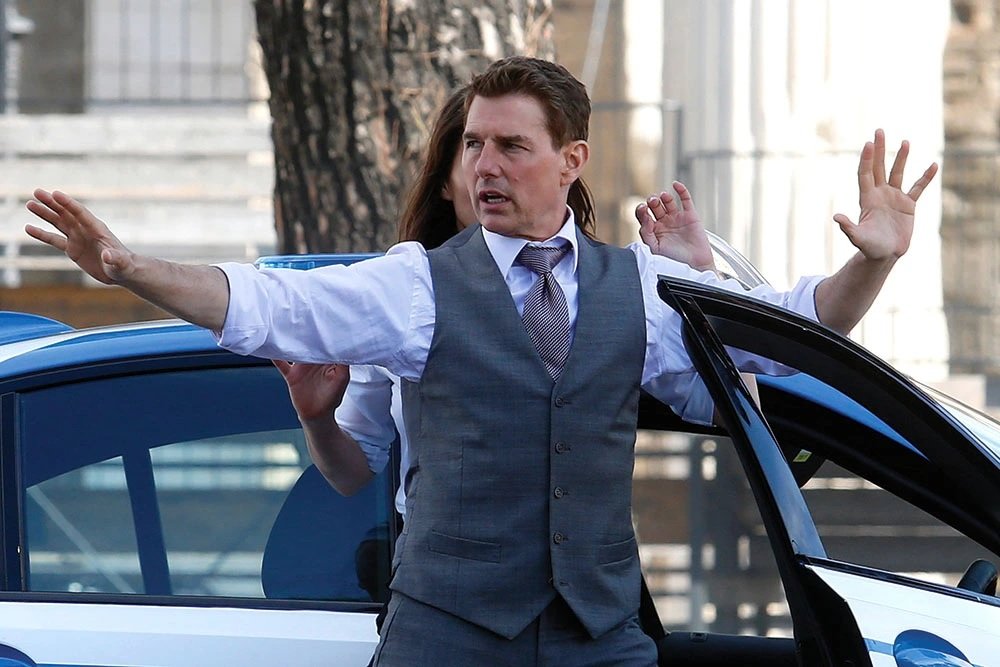 Bullshit! Tom Cruise is FURIOUS at Paramount over ‘Mission: Impossible 7’