Quina’s next draw is scheduled for Thursday (12), at Espaço da Sorte, in São Paulo, at 8 pm (Brasilia time). The 5851 contest will be broadcast live on the internet through the bank’s official YouTube channel.

How to participate in the next Quina draw?

You can choose from five to 15 numbers from 1 to 80. Bets must be placed up to one hour before the contest, that is, the accredited lottery shops and Caixa’s official website will register the games until 19:00 (Brasília time) draw day.

How much does the Quina bet cost?

With the adjustment implemented on November 10, 2019, betting on Quina now costs a minimum of BRL 2 (with five numbers), but can reach BRL 6,006 (with 15 numbers). If the bet is placed on the site, the minimum purchase in a virtual session is R$30, but this amount may include games in other lotteries.

What is the chance of winning Quina’s top prize?

With the minimum bet of five numbers (which costs BRL 2), you have a one in 24 million chance of getting them all right and taking the highest prize in Quina. If you put another ten in the game, the price of the bet rises to R$ 12, but the chances become one in four million.

How does Quina’s official pool work?

Group bets on the Quina pool start at BRL 10, but the minimum odds are BRL 3 per participant. Caixa allows from two to 50 shares in this modality. 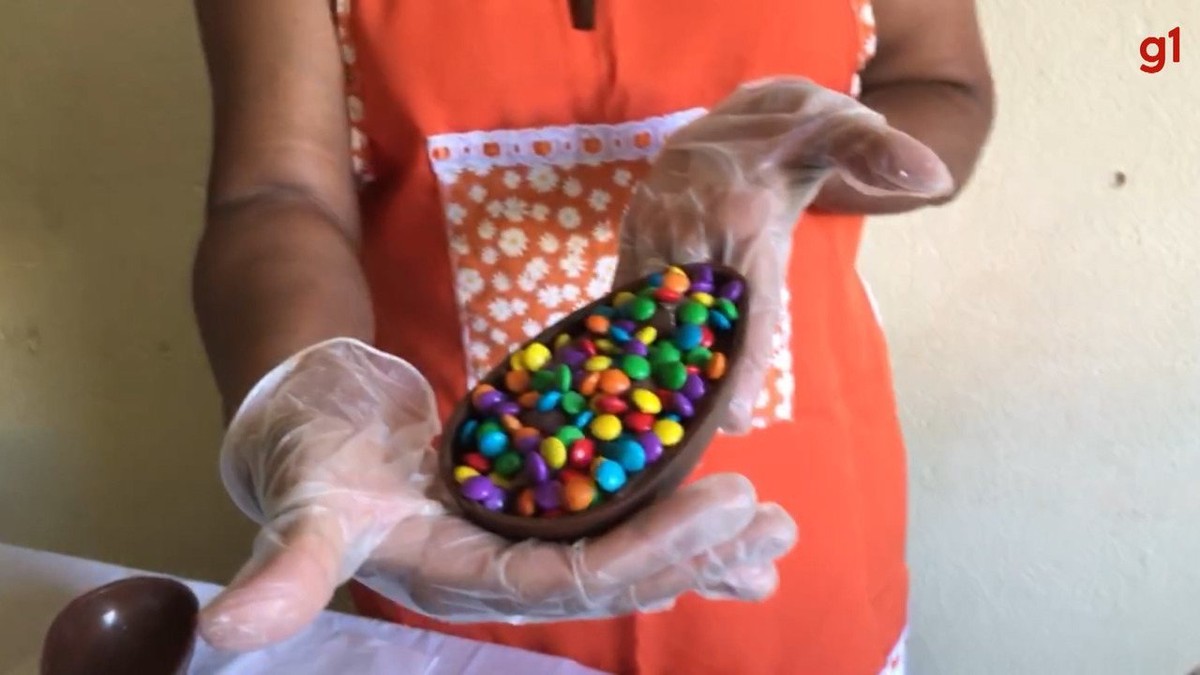 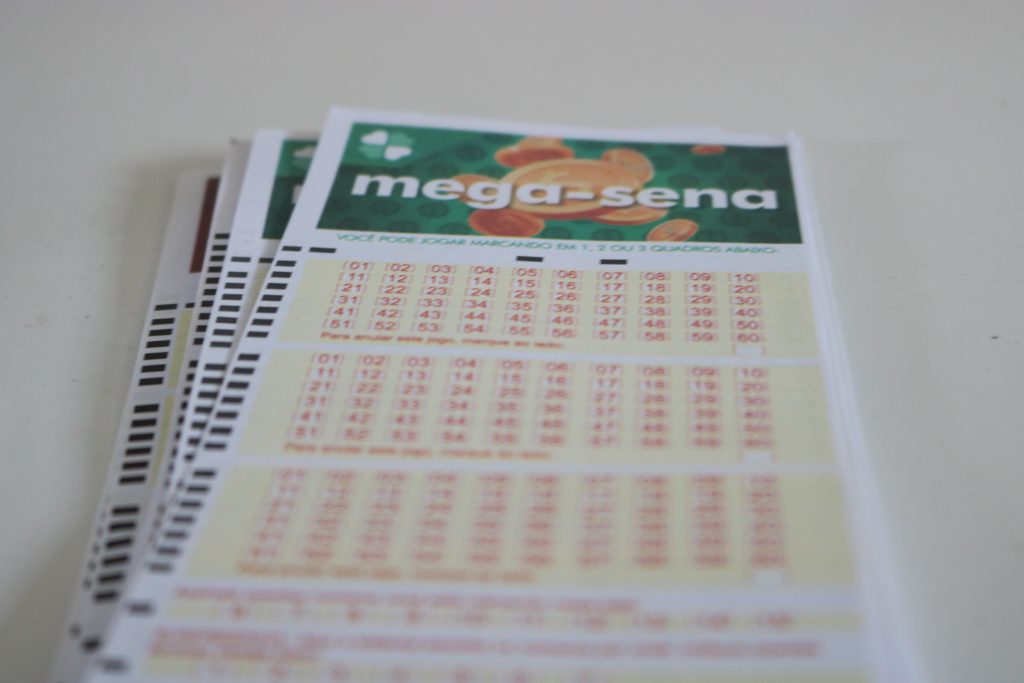 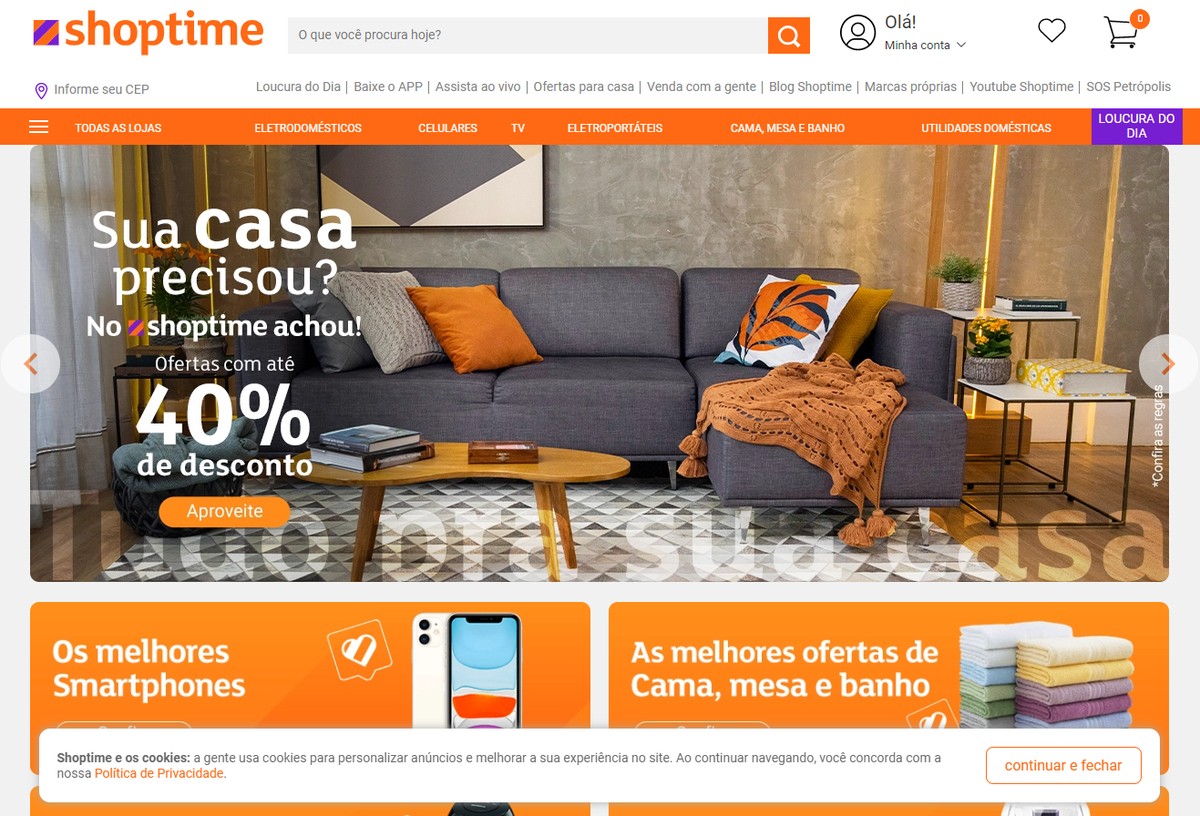