After a few weeks of stability, the prices of live cattle and heifers retreated R$ 2/@ in the squares of the interior of São Paulo, informed this Tuesday, May 10, Scot Consultoria.

Thus, the finished male destined for the domestic market is now worth R$313/@, while the heifer is now traded at R$310/@ (gross and forward prices).

In turn, the finished animal destined for the Chinese market, the “Chinese ox” (younger slaughtered, aged under 30 months), had a daily decrease of R$ 5/@ in São Paulo, to R$ 325/@ , adds Scot.

IHS Markit also identified negative adjustments in arroba prices in some livestock markets in Brazil, including those in São Paulo.

According to the consultancy, the greater entry of lots to the market and the caution in the purchases of cattle by many slaughterhouses made room for cuts in purchase indications. “Liquidity in the live cattle business evolved consistently, which allowed for negative adjustments in arroba prices, also favoring the advancement of slaughter scales in some Brazilian industries”highlights the IHS.

However, in some cases, the slaughterhouses reported the strategy of not extending the slaughter schedules too much, fearing the formation of stocks of beef in the cold rooms.

This is because, notes IHS, exporting industries have expressed concern about the recent decisions of the Chinese government, which has been temporarily suspending shipments from some Brazilian beef units, alleging health issues related to the Covid-19 virus.

In addition, domestic demand for beef tends to lose strength from the second half of May onwards, a reflection of the lower purchasing power of the Brazilian population, due to the greater distance from the payment of salaries, always made at the beginning of each month.

According to IHS, the state that has been suffering the most inconvenience due to the blockades by the Chinese government is Mato Grosso, where there are large exporting units (units of JBS and Marfrig, the two largest beef companies in the country, were part of the from the list of temporary suspensions).

In addition, with the end of the rainy season and the arrival of the driest period of the year, many ranchers who were holding the fat animals on the farms began to liquidate their lots spread across the regions of Central Brazil.

“Such factors have created room for negative price adjustments”emphasizes IHS, which this Tuesday found drops in the arroba prices in São Paulo, Mato Grosso, Minas Gerais, Goiás, Bahia. “There are regions with more than 25 days without rain”notes the IHS.

In wholesale, the prices of the main beef cuts registered stability on Tuesday, informs the IHS.

The proximity of the second half of the month suggests a slower pace in beef sales, but production well regulated to demand has, so far, allowed some support in quotations, reports the consultancy.

However, says IHS, the prices of competing meats are already showing clear signs of fragility, which could result in a lower flow of business in the coming days for beef protein.

Maximum male and female quotes for this Tuesday, May 10
(Source: IHS Markit) 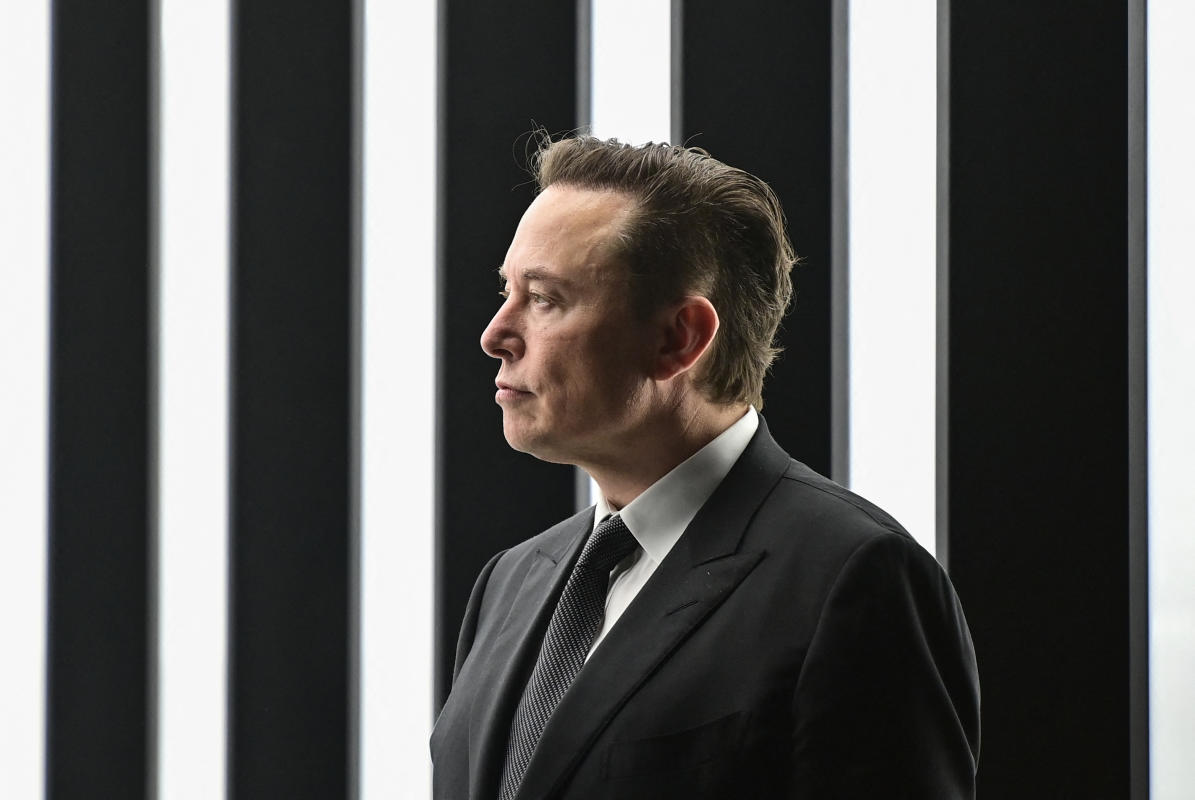 Elon Musk made a secret deal with Vale to supply nickel 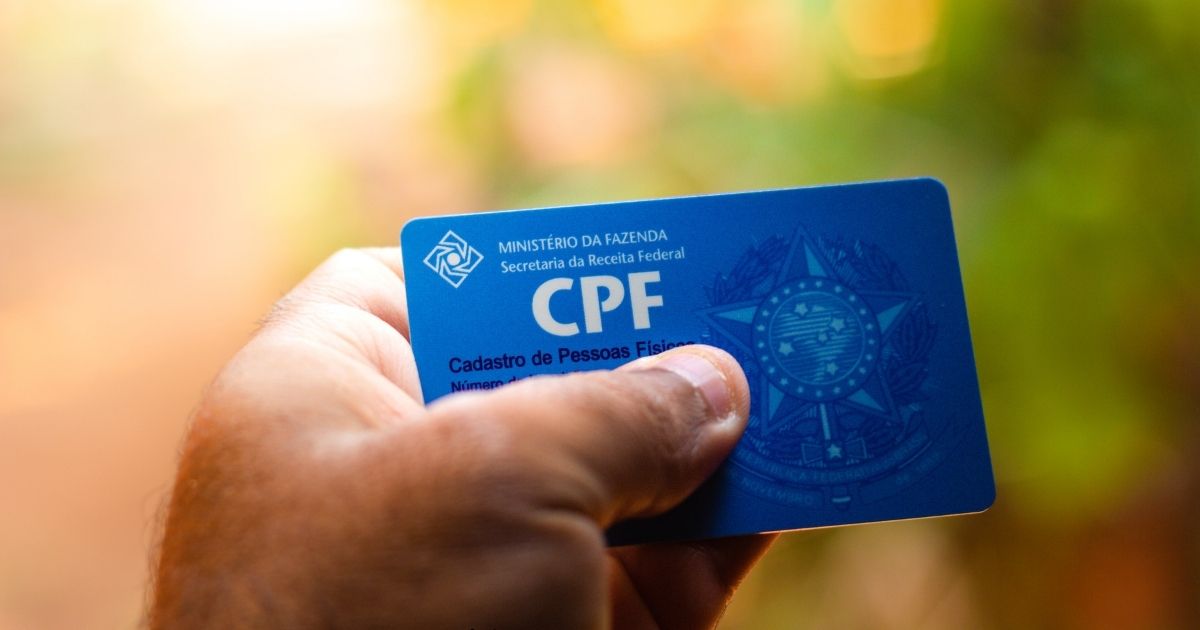 CPF negative? Find out now how to clean