Paraguayan prosecutor Marcelo Pecci, 45, was murdered last Tuesday (10) in Colombia, during his honeymoon, he was known for working on high-profile cases related to arms and drug trafficking, money laundering and even terrorism. In Paraguay, he coordinated the Public Ministry’s investigations into crimes involving a São Paulo criminal organization that dominates the prisons, according to O Globo.

In October 2021, the prosecutor took charge of the investigation of a massacre in the Paraguayan city of Pedro Juan Caballero, on the border with the Brazilian Ponta Porã, in Mato Grosso do Sul. At the time, four people were killed, including Haylee Carolina Acevedo Yunis, daughter of Ronald Acevedo, governor of Amambay state in Paraguay.

In 2017, Pecci led the “Zootopia” operation, in which the largest structure of the Brazilian criminal faction in Paraguay was dismantled, with the seizure of 500 kilos of cocaine.

He also investigated the murder of Brazilian journalist Léo Veras, killed in February 2020, in Pedro Juan Caballero. Veras owned a news site in Ponta Porã and wrote about drug trafficking in the border region.

Wedding
On April 30, Pecci married Paraguayan journalist Claudia Aguilera. At the time of the murder, the two were on a honeymoon trip on the island of Barú, near Cartagena de Indias. Shortly before her death, she announced that she was pregnant on Instagram.

To the Paraguayan press, the journalist said that the couple was approached by two men who arrived on a jet-ski at a private beach connected to the hotel and who shot her husband. Claudia was not hurt. A group of bathers tried to help the prosecutor, who was shot three times. Also according to Claudia, he did not receive threats. 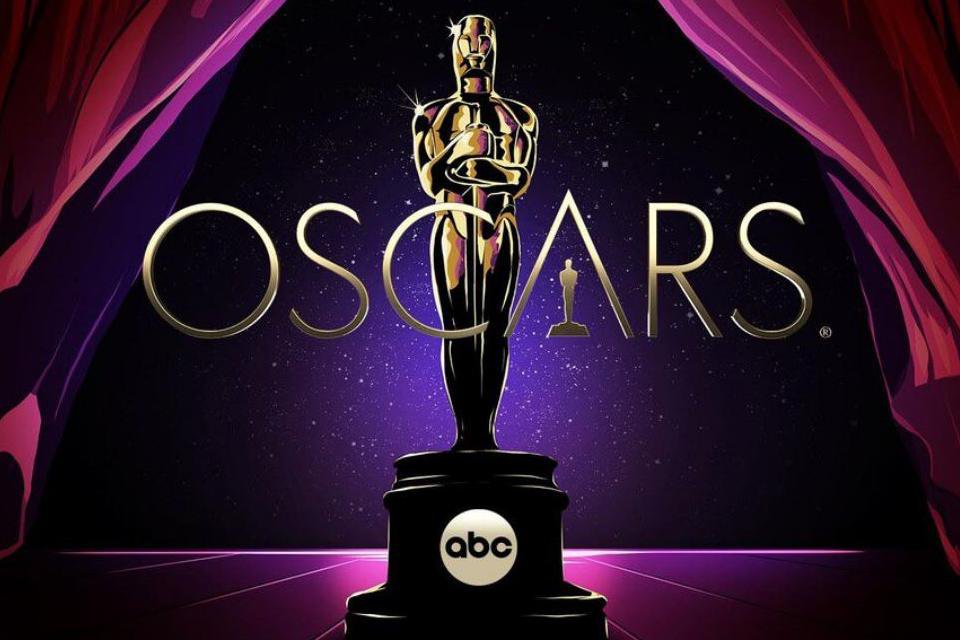 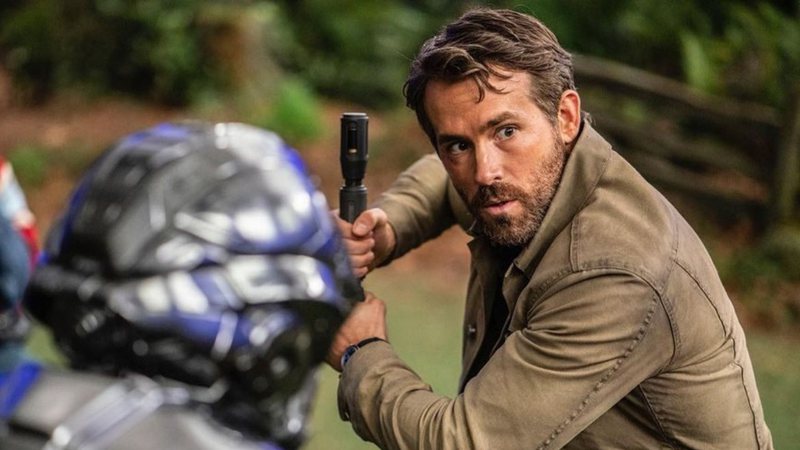 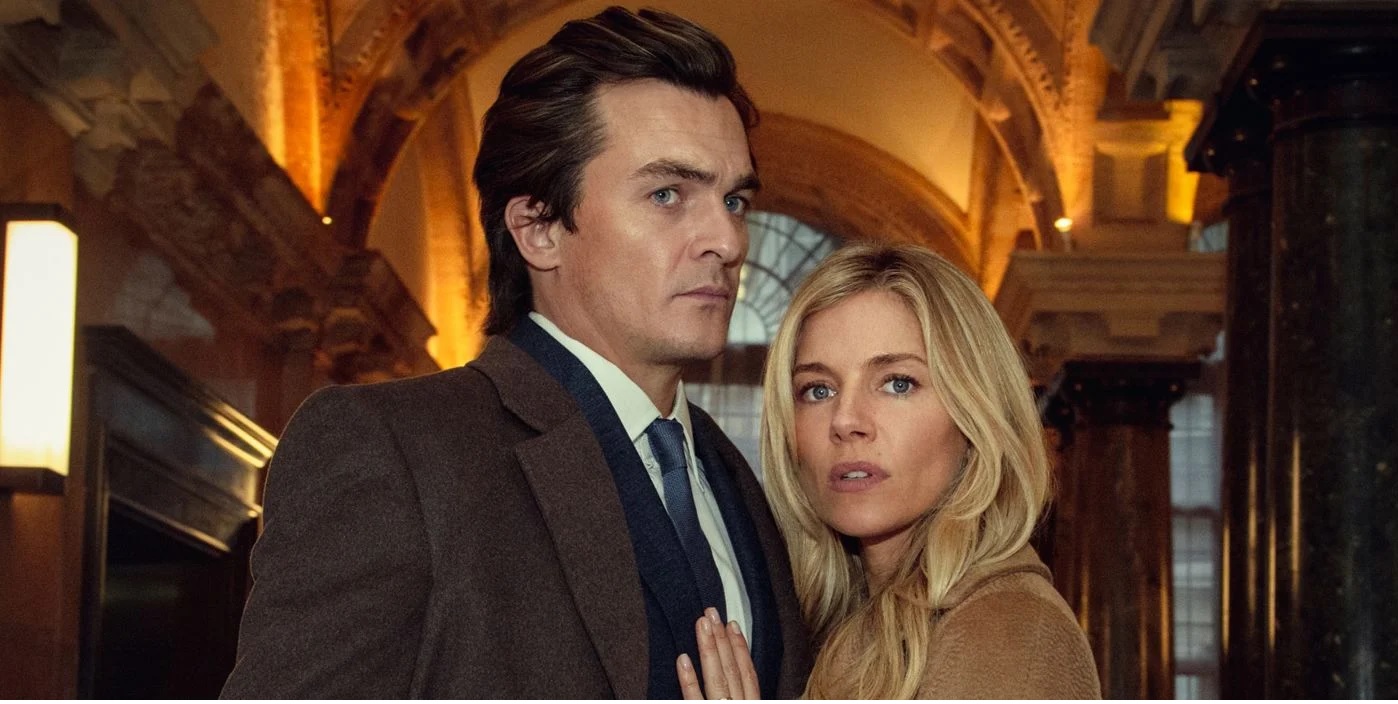 Is the Anatomy of a Scandal based on real events? 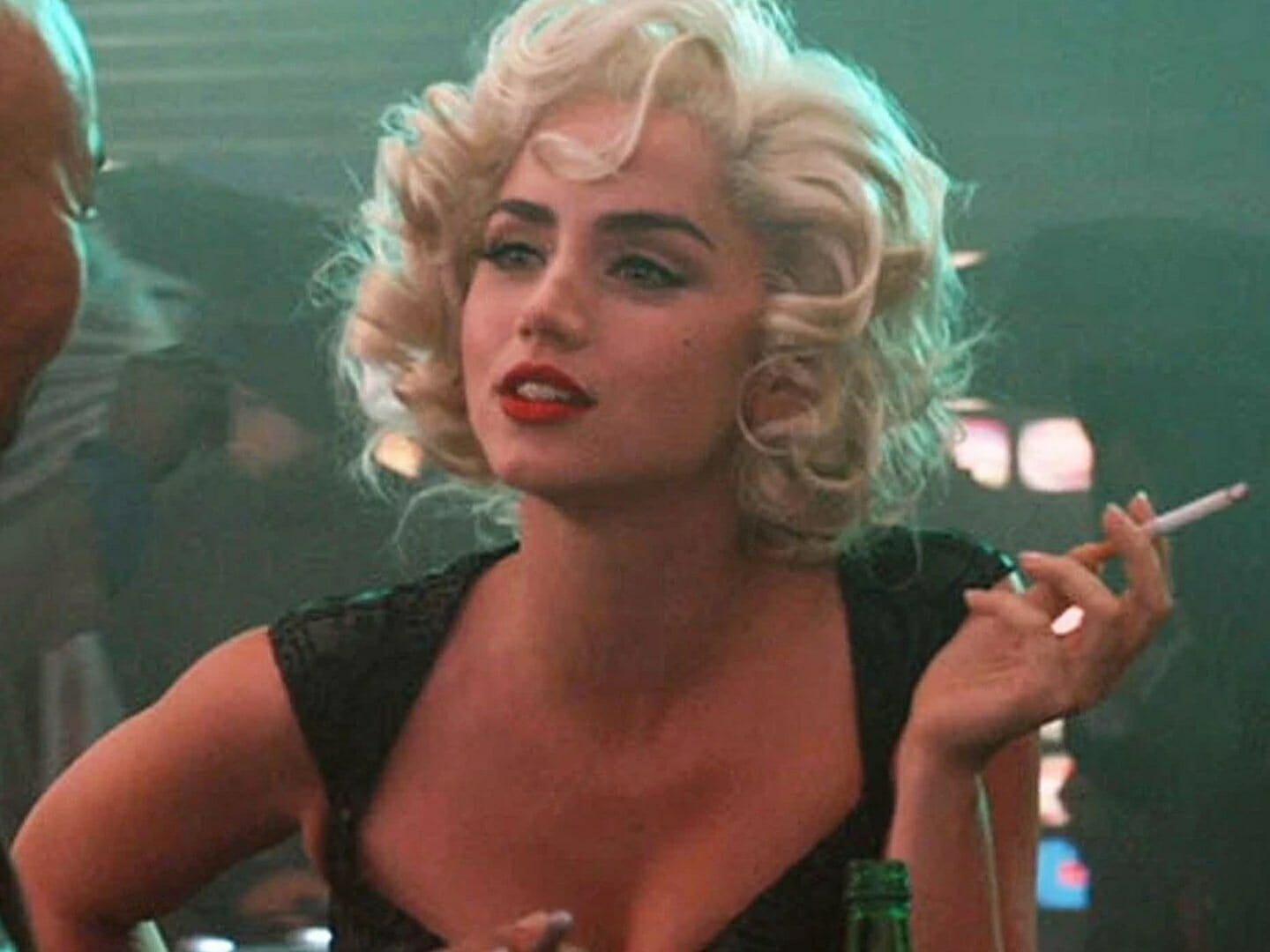