Deep breathing, concentration and the kick.

Meanwhile, Abel Ferreira turns his back on the move.


But Raphael Veiga showed personality, conviction and attitude, on such a difficult day in his career. When he was despised, with all injustice, by Tite, in the penultimate call-up before the World Cup.

In the 36th minute of the second half, at the Café stadium, in Londrina, the midfielder took his 23rd penalty for Palmeiras. And scored his 23rd goal.


It was the second goal of Palmeiras, which guaranteed the victory against Juazeirense, by 2 to 1. And the classification for the round of 16 of the Copa do Brasil.

As soon as the ball kissed the nets, all Palmeiras players made a point of hugging the attacking midfielder.

And about 26,000 people from Palmeiras who were in the Paraná stadium, sang in chorus against the coach of the Brazilian team. While they insisted on highlighting the midfielder.

“Tite…zão, Veiga is a national team”, echoed in the stadium.

On the other hand, the first goal of Abel Ferreira’s team, who didn’t play well, was by Danilo. The 21-year-old had his perfect day. Being called up by Tite and still scoring 1-0, showing versatility. Nildo temporarily tied the match.

Even without a great performance, the technical difference was too great. Palmeiras had 26 shots against the Bahia team. While the fourth division team managed to kick only five times on Weverton’s goal.

Juazeirense managed to raise R$ 3.1 million for the Copa do Brasil. His payroll is around R$300,000.

Raphael Veiga spoke after the game.

“I’m going to keep working, and keeping my peace because this is fundamental. It shows that I’m on the right path and things are going to happen at the right time”, said the midfielder hopefully.

The way that Abel Ferreira found to motivate him is that there will still be one last call-up before Tite’s final list. And Veiga will be able to convince the coach to repair the mistake he made.

The match went exactly as expected.

The confrontation of the current two-time champion of Libertadores against the fourth division team of Brazil. In the first game, Palmeiras already got the advantage. Won 2-1 in São Paulo. It could even tie.

The game was facilitated because the board of Juazeirense sold the command of the match to Londrina, which is a stronghold of Palmeiras. The club could not play in its stadium, Adautão, which only has a capacity of five thousand fans. The CBF requirement is at least ten thousand. According to journalists from Paraná, businessmen offered R$ 600,000 to the Bahian club. And they took the match to the Café stadium.

I wanted to guarantee the spot at once, not run the risk of repeating the shame of 2021, when Palmeiras was eliminated from the Copa do Brasil by the Alagoan CRB.

But coach Barbosinha tried to make the game for Palmeiras as difficult as possible, within the technical limits of his team. And he set up the team with two low lines and just one striker. The idea was to defend and try to take advantage of a counterattack to seek an unexpected victory.

Palmeiras had 71% possession of the ball in the first half. Had several chances to score. Especially with Ron, showing how much the club resents a definer.

Abel’s team also had another enemy. The bad lawn. Painted, to appear perfect for the cameras. Hence Palmeiras insist on plays from above, with their players entering diagonally, behind the last defensive line of the Bahian team.

That’s how Danilo threw an excellent throw for Ron to miss. But May 11, 2022 was to be a landmark in the life of the 21-year-old young midfielder.

In the 41st minute, Scarpa hit cross, goalkeeper Calaça hit back and Danilo took advantage of the leftover in the area. 1-0, Palmeiras. This time, Tite had reason to smile.

In the second half, the expectation was that Palmeiras would score, with Juazeirense being forced to attack. But there was a lack of concentration on the part of Abel’s team. And at five minutes, side Dadinha, who suffered so much with Dudu, managed to invade from the right and cross with perfection for Nildo to push to the back of Weverton’s goal. 1 to 1, in a very well trained play.

The game became more disputed, with Juazeirense players believing in a historic turnaround. It just lacked technique and physical preparation. Palmeiras followed better, imposing themselves. Back to cornering the Bahia team.

Until, in the 34th minute, Marcos Rocha crossed inside the area and the ball touched Waguininho’s left arm. penalty

Veiga went for the ball.

He took the four steps.

And showed Tite his personality… 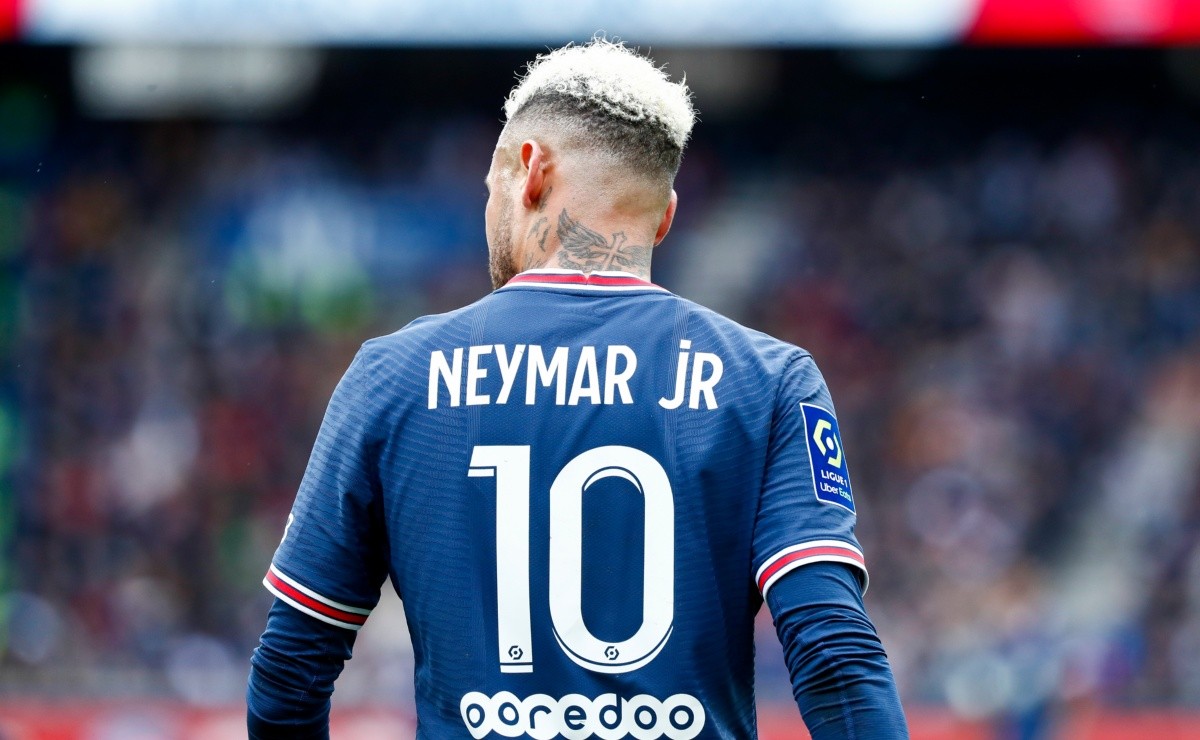 European club goes with everything to close with Neymar, reports newspaper 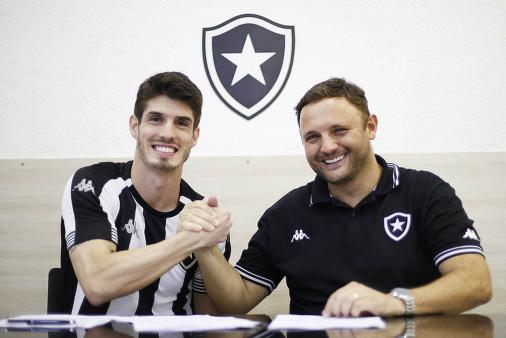 Lucas Piazon says that the Botafogo project was mentioned in Portugal: ‘The expectations outside are great’ 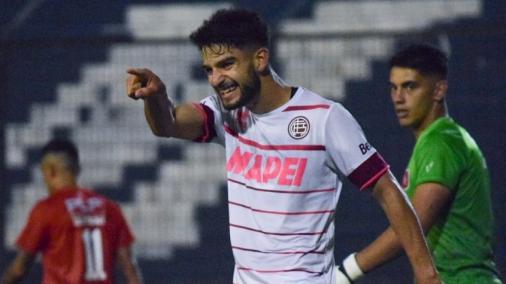 A target for Palmeiras, José Manuel López is an aerial ball specialist; see an x-ray of the Argentine’s goals