In the first game between the two teams, Coritiba won at home by 1 to 0, now Santos decides at home the spot in the round of 16 and needs a convincing victory

Santos vs Coritiba. Vila Belmiro hosts this Thursday (12), at 9:30 pm, the return duel between the two teams. In the first match, a 1-0 victory for Coxa secured the advantage of a tie for the Paraná team. A simple victory for Peixe takes the decision of the spot in the round of 16 to penalties, the only way for the hosts to advance directly is to triumph by two or more goals difference.

On betting sites like Betfair, Santos has a good advantage. Fabian Bustos’ men are in second place in the Brasileirão, with ten points, a campaign that includes three wins, one draw and one defeat. The black-and-white from Baixada is trying to score the third consecutive victory of the season, after triumphing against Universidad Católica in the Sul-Americana and thrashing Cuiabá 4-1 in the national tournament.

Coritiba started the Brasileirão exciting, but is now in tenth position, with seven points. A campaign that includes two wins, one draw and two other defeats. In the last three games, Coxa heroically tied with Atlético-MG 2-2, beat Fluminense 3-2 and lost to Avaí by the same score, away from home.

An important lack of Santos for this game is the coach Fabia Bustos, sent off in the first game. With this, the technical command will be the assistant Lucas Ochandorena. Among the players, the absence will be the striker Ângelo and the defender Maicon is doubtful. In Coritiba, two changes will be emblematic; Guilherme Biro replaces Egidio and Alef Manga resumes his spot in the attack in the space left by Fabrício Daniel.

Santos vs Coritiba: How much do betting sites pay?

A victory for Santos is at odds of @1.84 on betting sites like Betfair, while a triumph for Coritiba gives punters a bonus of @4.8. A tie is always a betting option and in this case it has odds of @3.3. 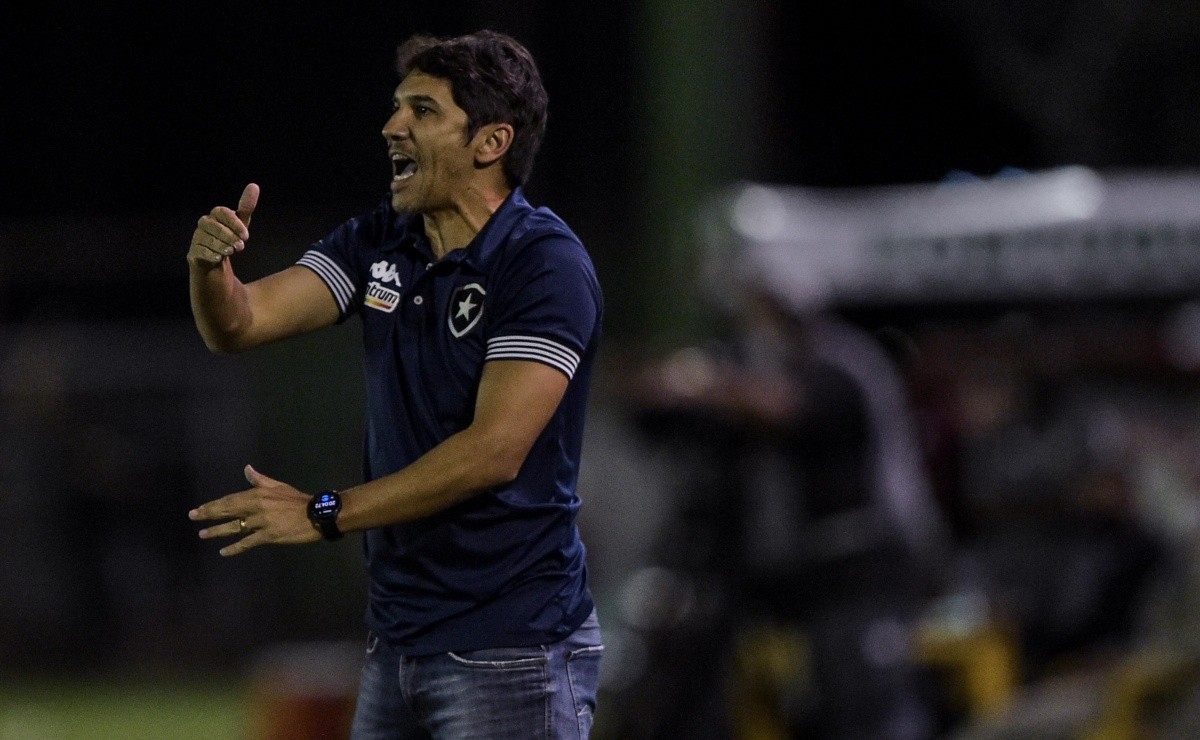 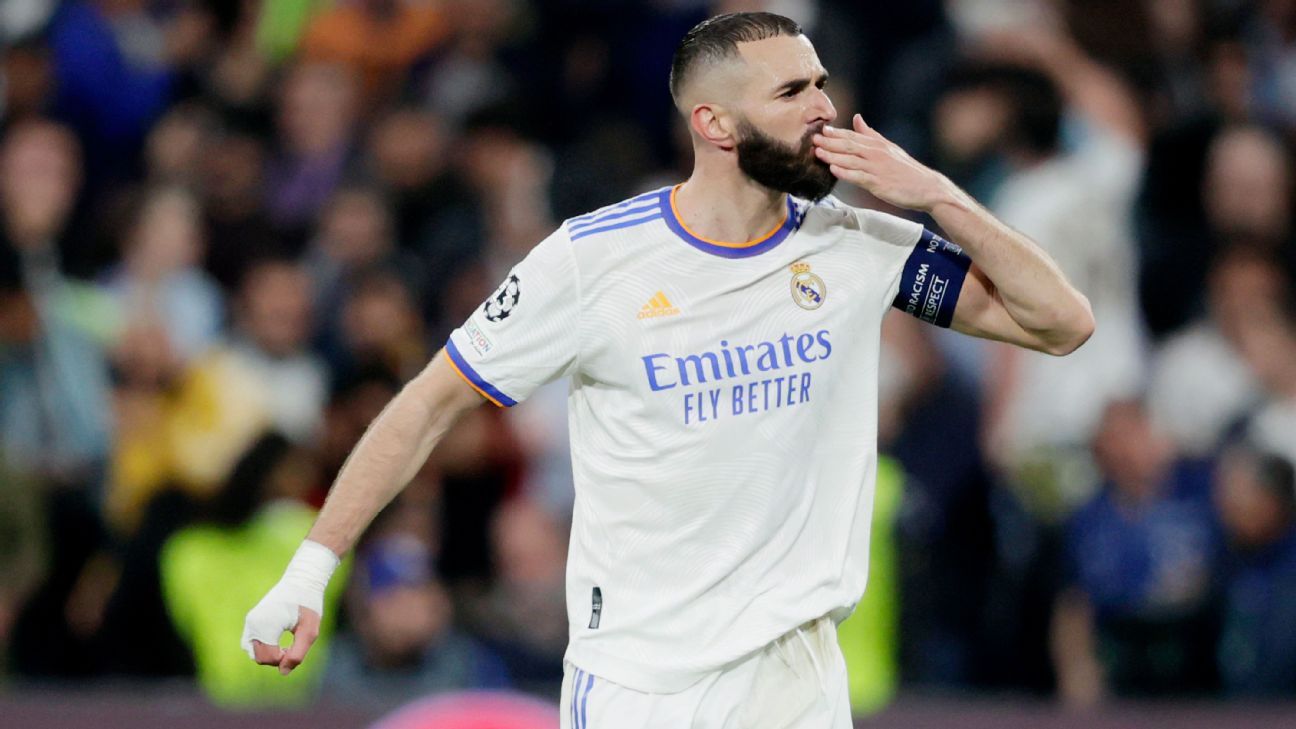 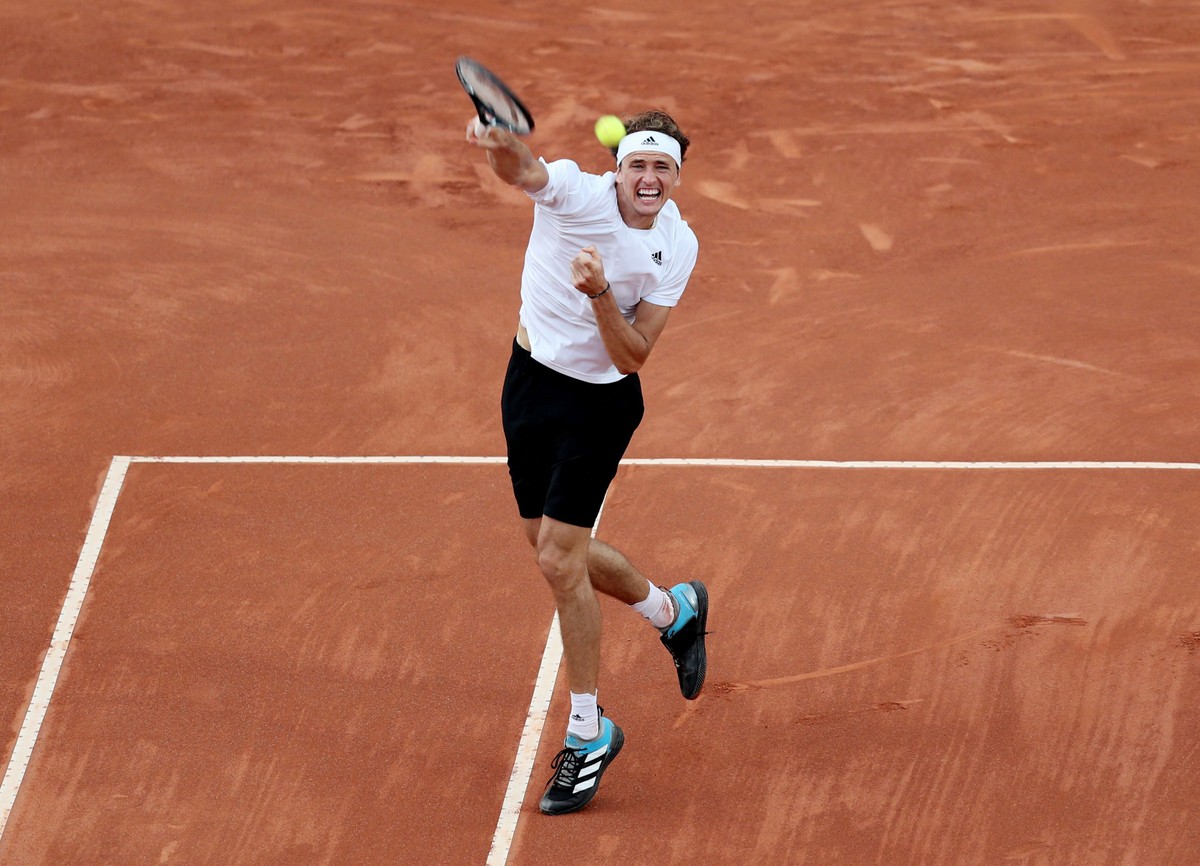 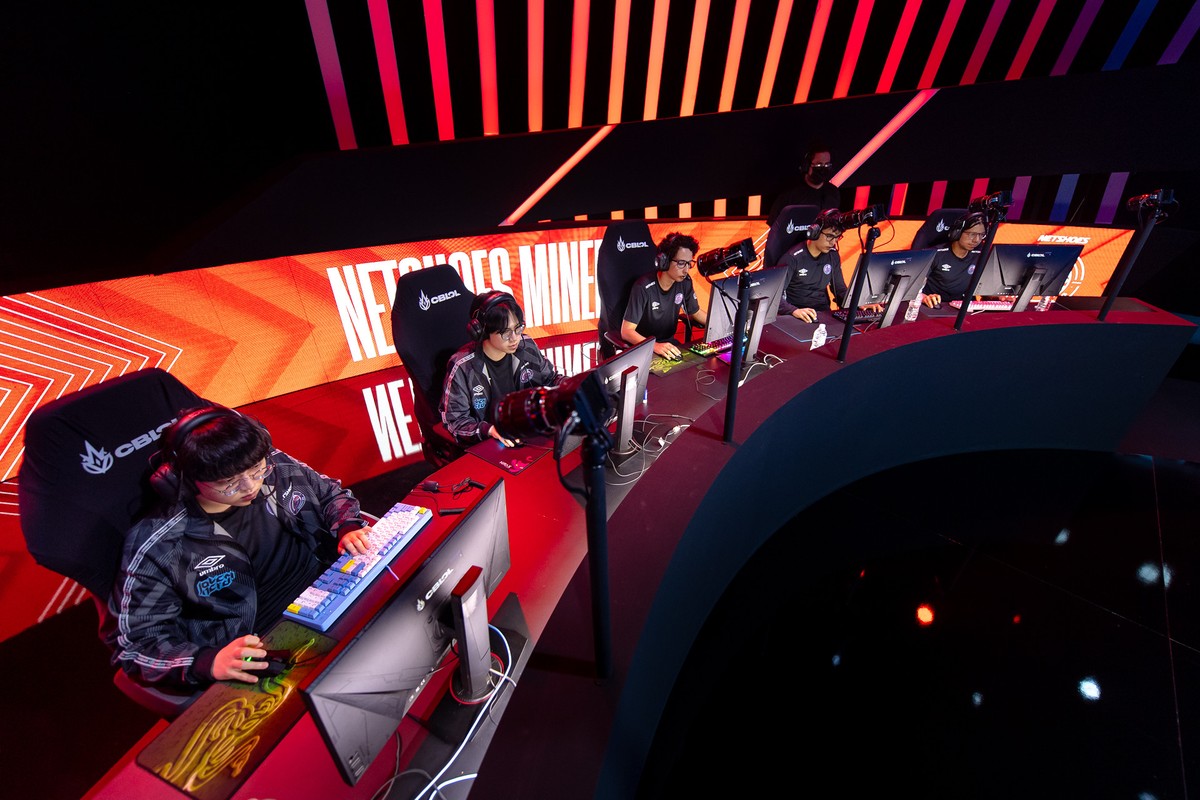