São Paulo has a proposal from Arsenal, from England, for striker Marquinhos. The club must accept the offer, which has not been disclosed. The deal tends to be sacrament soon so that the transfer takes place in the next window.

Marquinhos, 19, has a contract with São Paulo until 2024. But this agreement violates FIFA’s regulations, despite being within what Brazilian law says. This is a factor that should accelerate the sale.

The player signed in 2019, at the age of 16, his first professional contract. The five-year contract is permitted by the Pelé Law, but FIFA restricts this first agreement to just three years.

Read too:
+ Mexican club is interested in Tiago Volpi

Marquinhos in training at the CT do São Paulo — Photo: Erico Leonan / saopaulofc

Because of situations like this, São Paulo entered into litigation with other players, as in the case of defender Lucas Frasson – FIFA has positioned itself favorably in relation to athletes in these cases. Frasson left the club with a special authorization from FIFA.

If he decides to sue FIFA, Marquinhos may have his contract with São Paulo terminated in July – when he turns three. 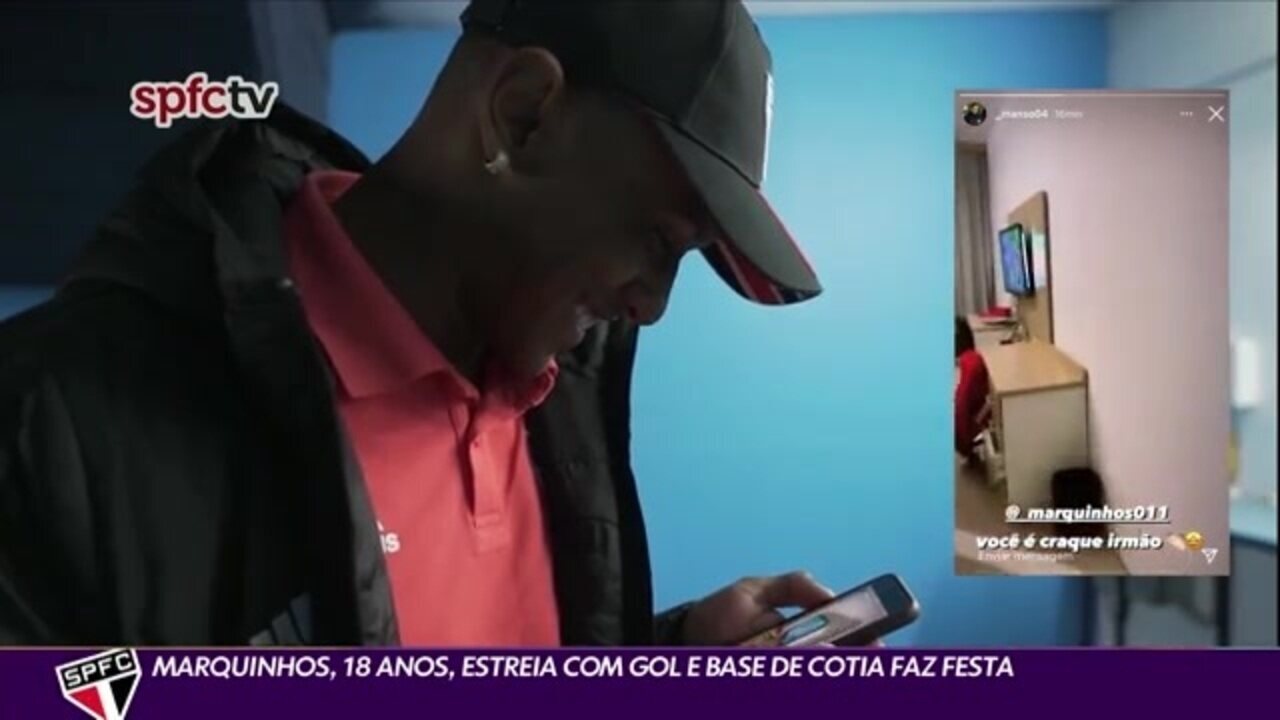 Remember how Marquinhos debuted as a professional at São Paulo

Therefore, São Paulo and the athlete intend to accept Arsenal’s offer, which would not be for very high values, to prevent the player from leaving Morumbi for free.

The player had his first opportunity in the professional team in 2021. Since then, he has made 41 games and scored four goals. 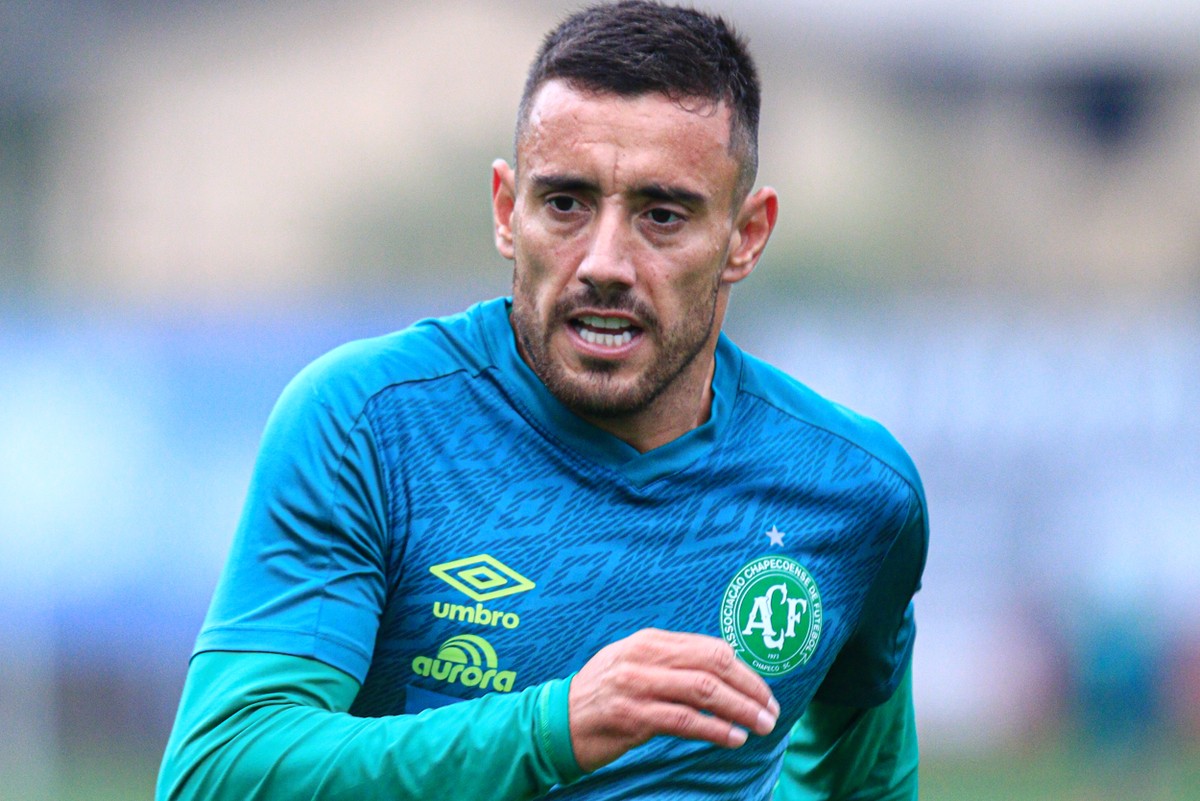 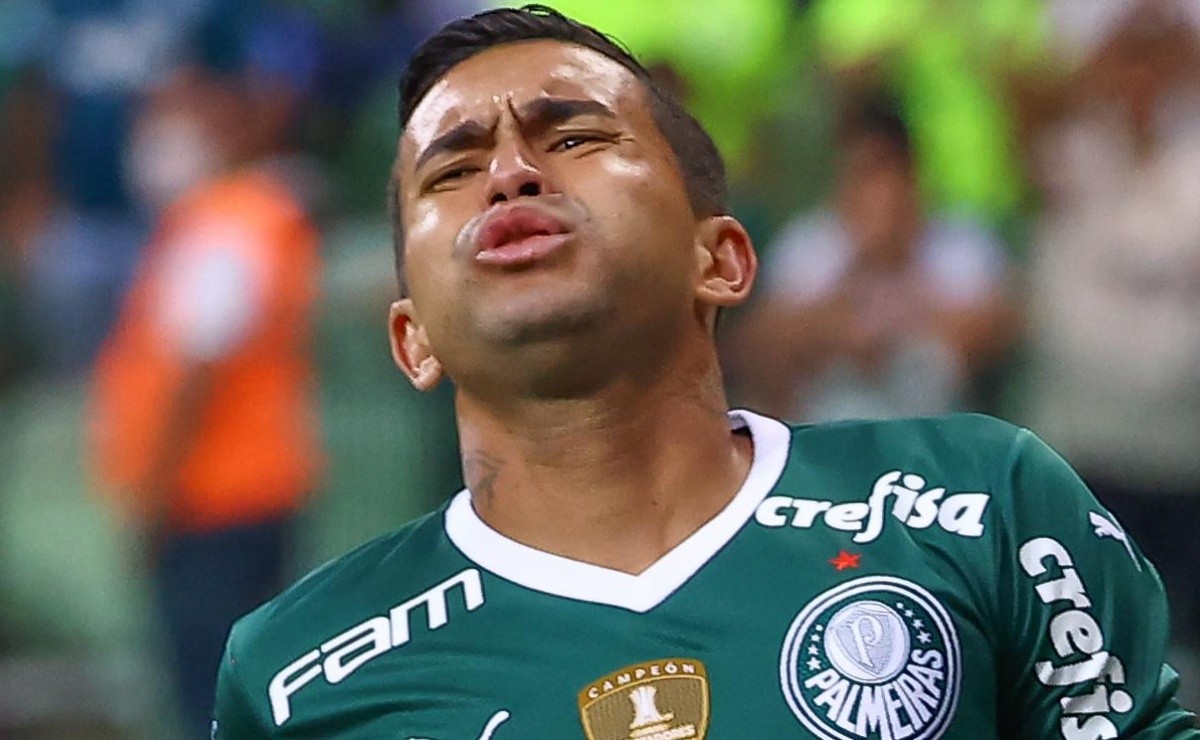 “One of the best in Brazilian football”; Denílson ‘forgets’ Dudu and surrenders to Flamengo striker 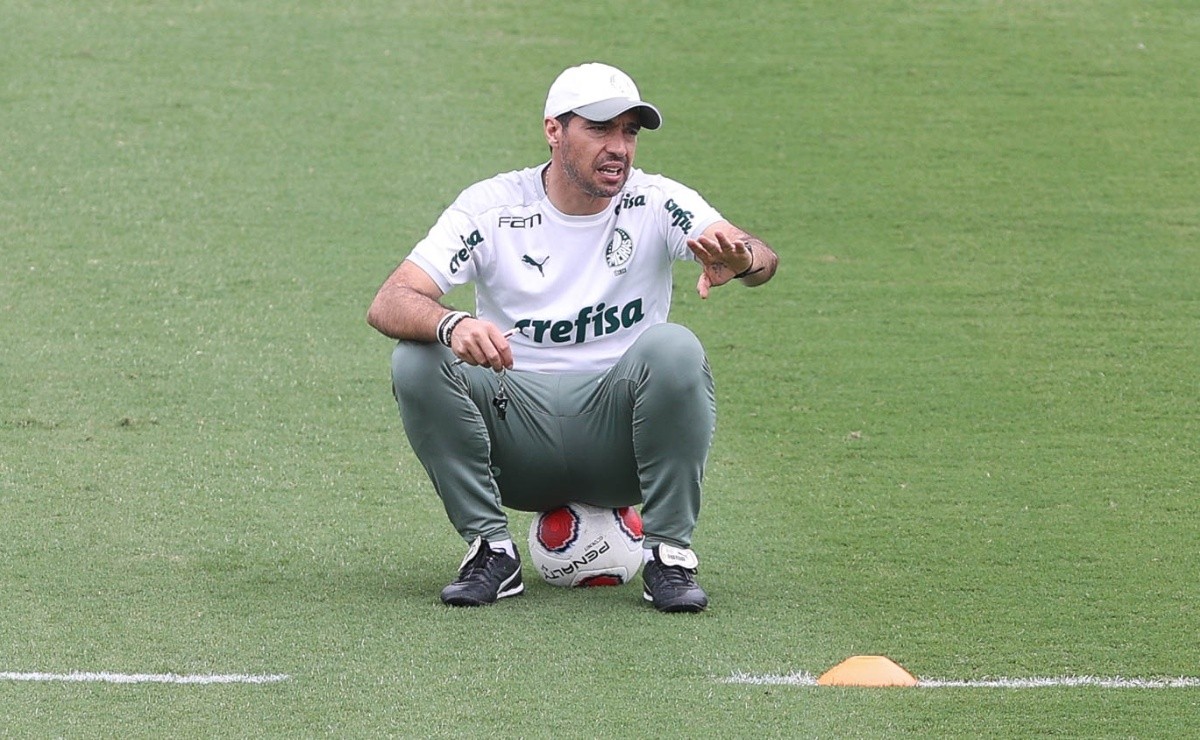 “Stay smart”; Rival idol points Palmeiras de Abel as one of the favorites to displace another team