An outbreak of covid-19 causes the suspension of classes this Thursday and Friday, May 12th and 13th, at a private school in the city of Igarapava, 136 kilometers from Ribeirão Preto.

The cases have already been reported to the city’s Epidemiological Surveillance, which monitors the situation. Students and staff who have tested positive for the new coronavirus are doing well and stable, fulfilling home isolation.

According to the direction of Colégio Viva, which works from early childhood to middle school, 21 cases have been registered so far, 3 of which in employees.

Employees have already started being tested this Wednesday (11) and students will undergo mass testing on Friday (13). Classes at the school should only resume next Monday (16).

The origin of the outbreak

The decision to suspend classes was taken jointly between the Municipal Health Department and the school board. informed the doctor José Neto of the Epidemiological Surveillance of Igarapava.

According to the doctor, exactly one week ago the school held a competition among all the students. Earlier this week, positive cases of covid began to be recorded.

Of the infected students, at least three did not take any doses of the vaccine. These are children under five years of age (one is 3 years old, the other is 4 years and five months old and the last one is 4 years and nine months old).

Since the beginning of the pandemic, Igarapava has added 5,200 cases of covid-19, of which 127 have died from complications of the disease. The last death occurred about three months ago.

Regarding the rate of vaccinated, the entire population eligible for the vaccine already has at least one dose of the immunizing agent. 87.9% of the women are on the second complete dose, 65% are immunized with the third dose (vaccinal booster) and 35% with the fourth dose.

The data were updated this Tuesday (11) by the Municipal Health Department of Igarapava. (With EPTV) 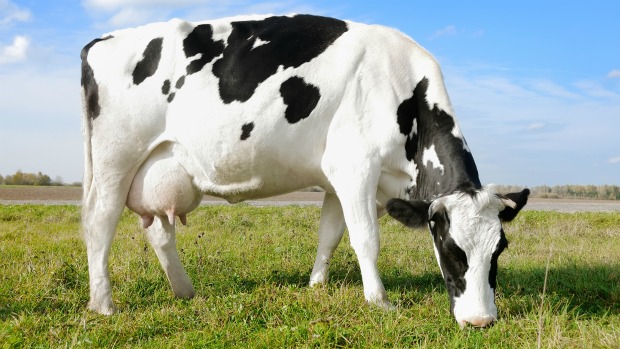 Cow’s milk may be effective against Covid-19 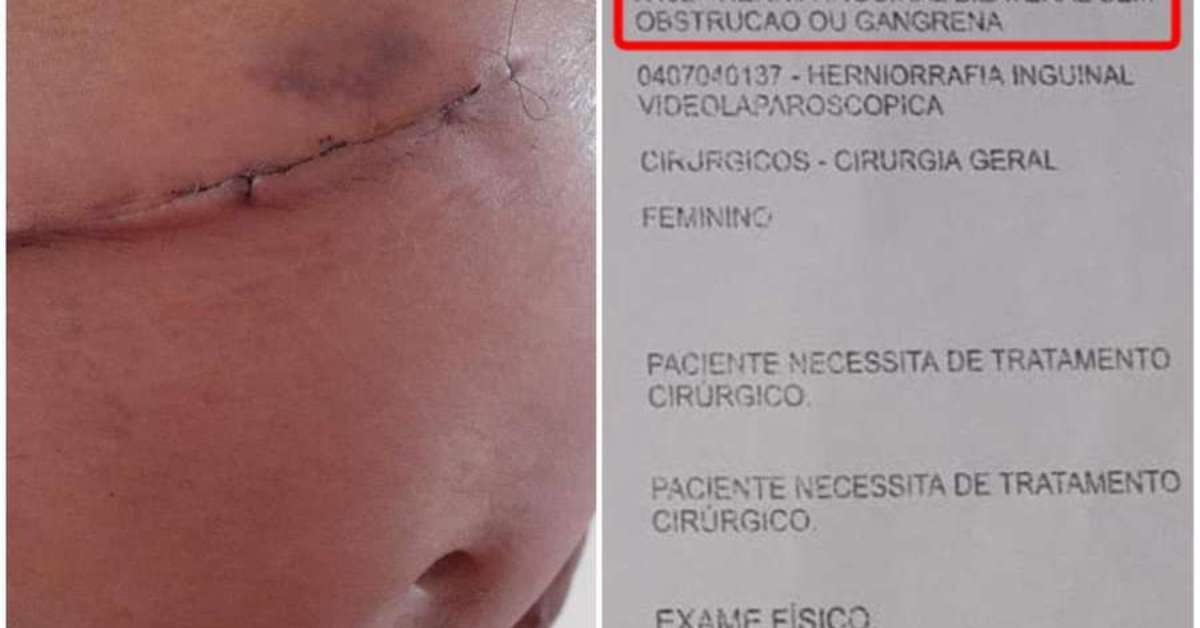 Man takes 11 years to remove hernia and has no gallbladder