Scientists from the EHT (Event Horizon Telescope), an international collaboration of radio telescopes and observatories, managed to capture the sharpest image ever taken of a black hole in the middle of the Milky Way, the galaxy where the Solar System and, consequently, our planet is located.

The announcement of the image of Sagittarius A*, as the black hole was named, was made this Thursday (12) at an international event with scientists from the EHT and ESO (European Southern Observatory).

When looking at the image, those who do not follow astronomy may find it strange, given that it has somewhat blurred characteristics. This is because this “photo” was the result of thousands of captures made, with different orientations of movement of the black hole and the change of bright spots.

In short, black holes are very dense space objects with gravity so strong that neither light nor matter can escape them. Something that has always intrigued scientists is the study of the “event horizon” or point of no return, which marks the region between space and the inside of the hole – once something enters there, it can’t escape anymore.

What draws attention in Sagittarius A* is precisely its proximity to Earth. While the black hole M87 discovered in 2019 (whose image went viral at the time) is 50 million light-years from Earth, the one in today’s announcement is just 25,000 light-years away.

Not to mention that the Sagittarius A* is much smaller than the M87. The one in our “backyard” is 4 million times the mass of the Sun, while the second is nearly 7 billion times the mass. Its reduced size was one of the challenges for capturing its image, which brought together several telescopes spread across the Earth.

As black holes do not emit light, the big challenge in having an image of them is capturing the “silhouette” caused by the gravitational bending of light in extreme gravity. For that reason, the only way to get a “picture” of them is to use the microwave spectrum, combining the power of different observatories. 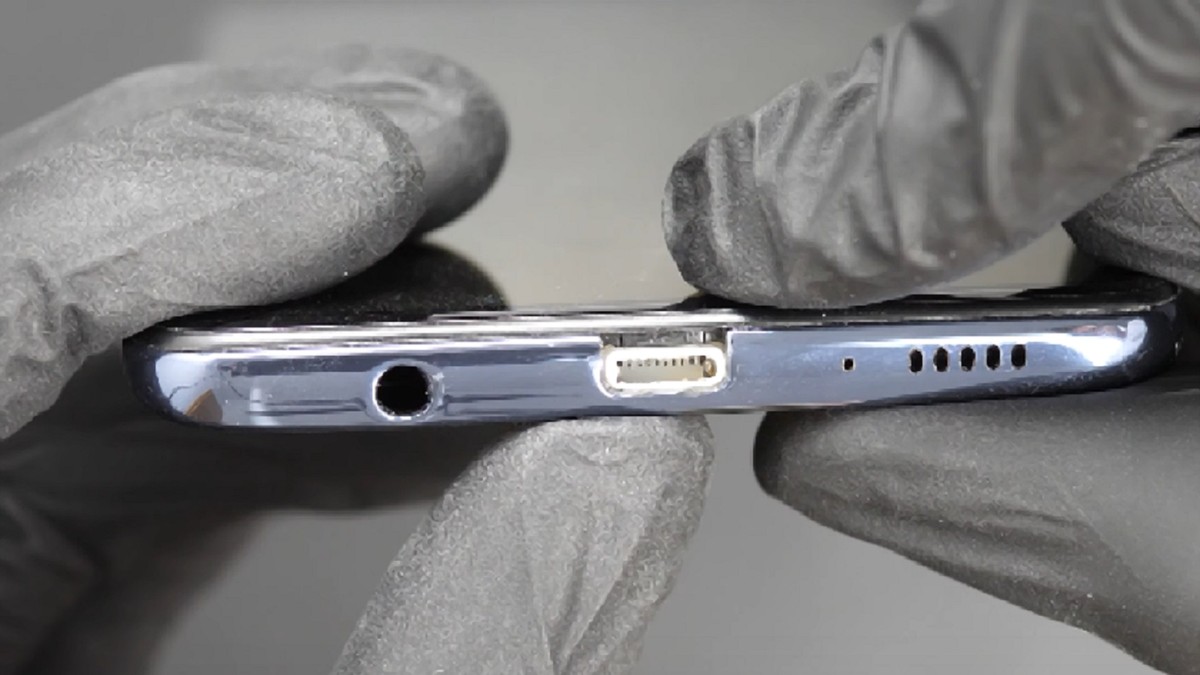 Arma Reforger: franchise arrives for the first time on consoles with exclusive release on Xbox and PC 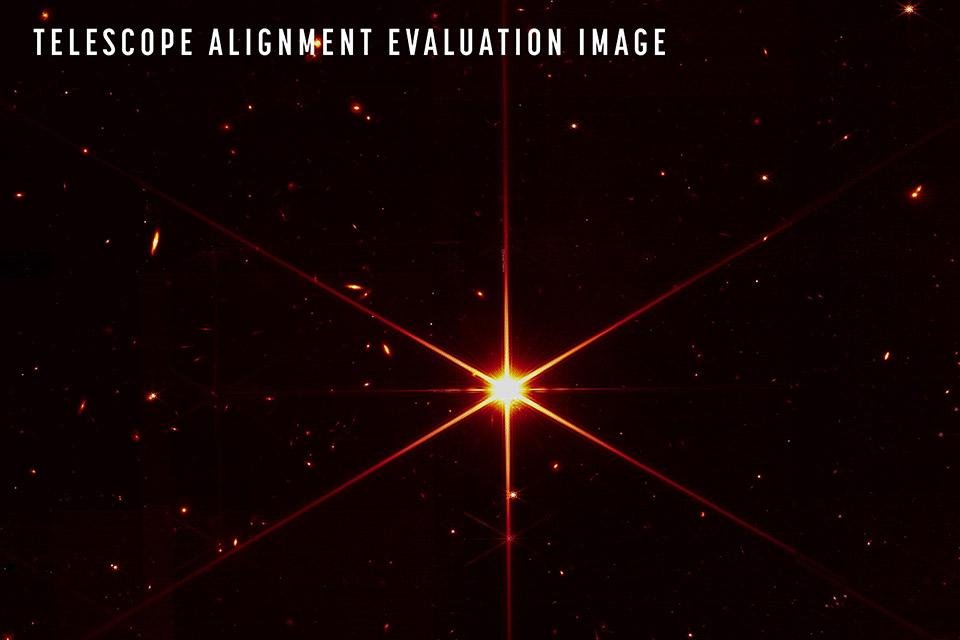 iOS 15.4 lets you unlock iPhone with mask and other features