For the second year in a row, Nikola Jokicpivot of Denver Nuggetswas chosen as MVP (Most Valuable Player) from the regular season of NBA.

On the other hand, LeBron Jamesof Los Angeles Lakersand Stephen Curryof Golden State Warriors, did not receive any votes for 1st place.

Jokic is the 14th player in NBA history to win MVP more than once, the second consecutive winner in this model following Antetokounmpo, who won MVP awards in 2018/19 and 2019/20. This season, the Serbian has averaged 27.1 points and 13.8 rebounds per game. The center also averaged 7.9 assists, 8th in the league. 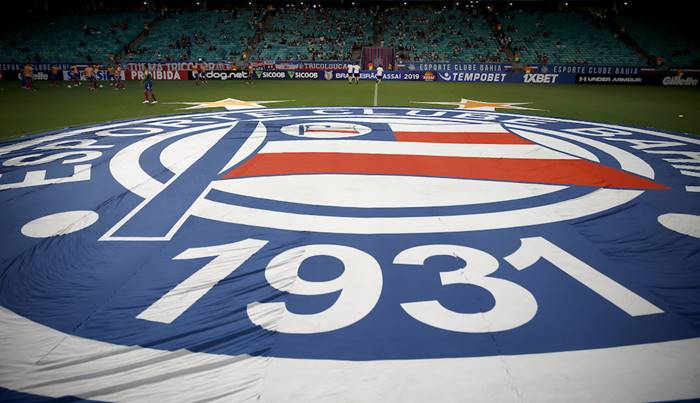 Bahia is the 15th club that owes the most in Brazil, according to a survey How was Leifert and Casimiro’s debut in football streaming | Scoreboard 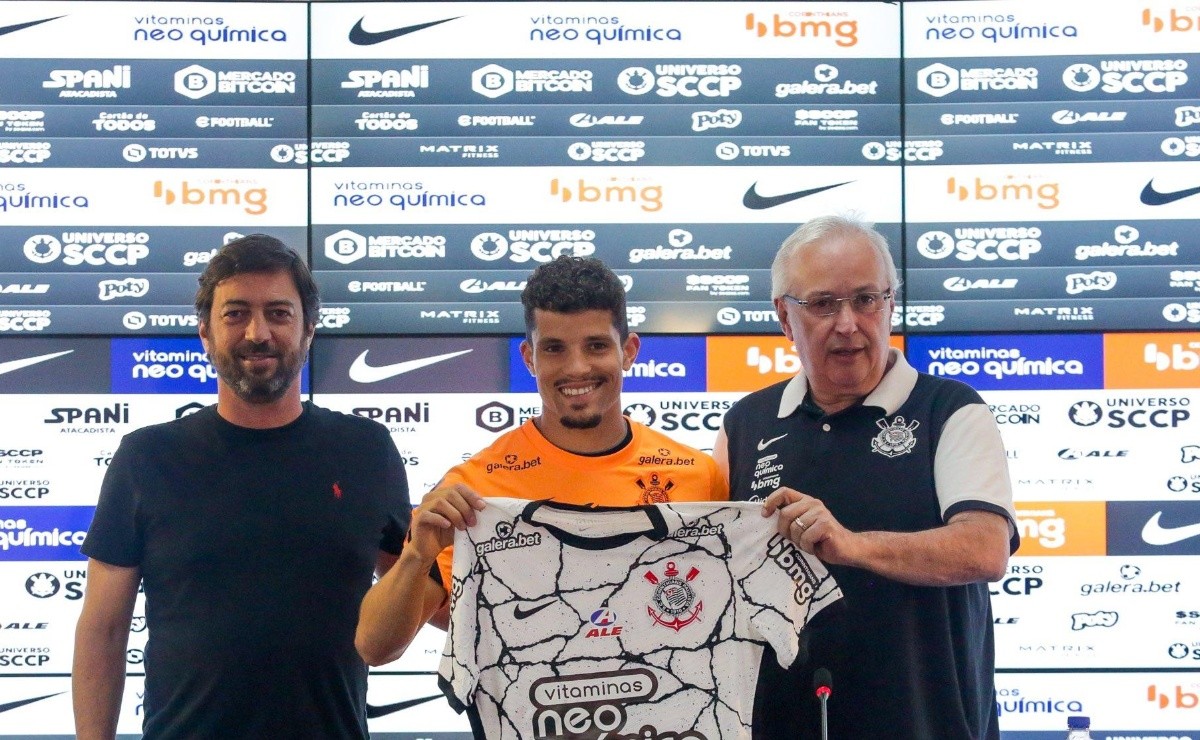 “Played on Playstation”; Rafael Ramos surrenders to Corinthians in a presentation and stirs fans on the web 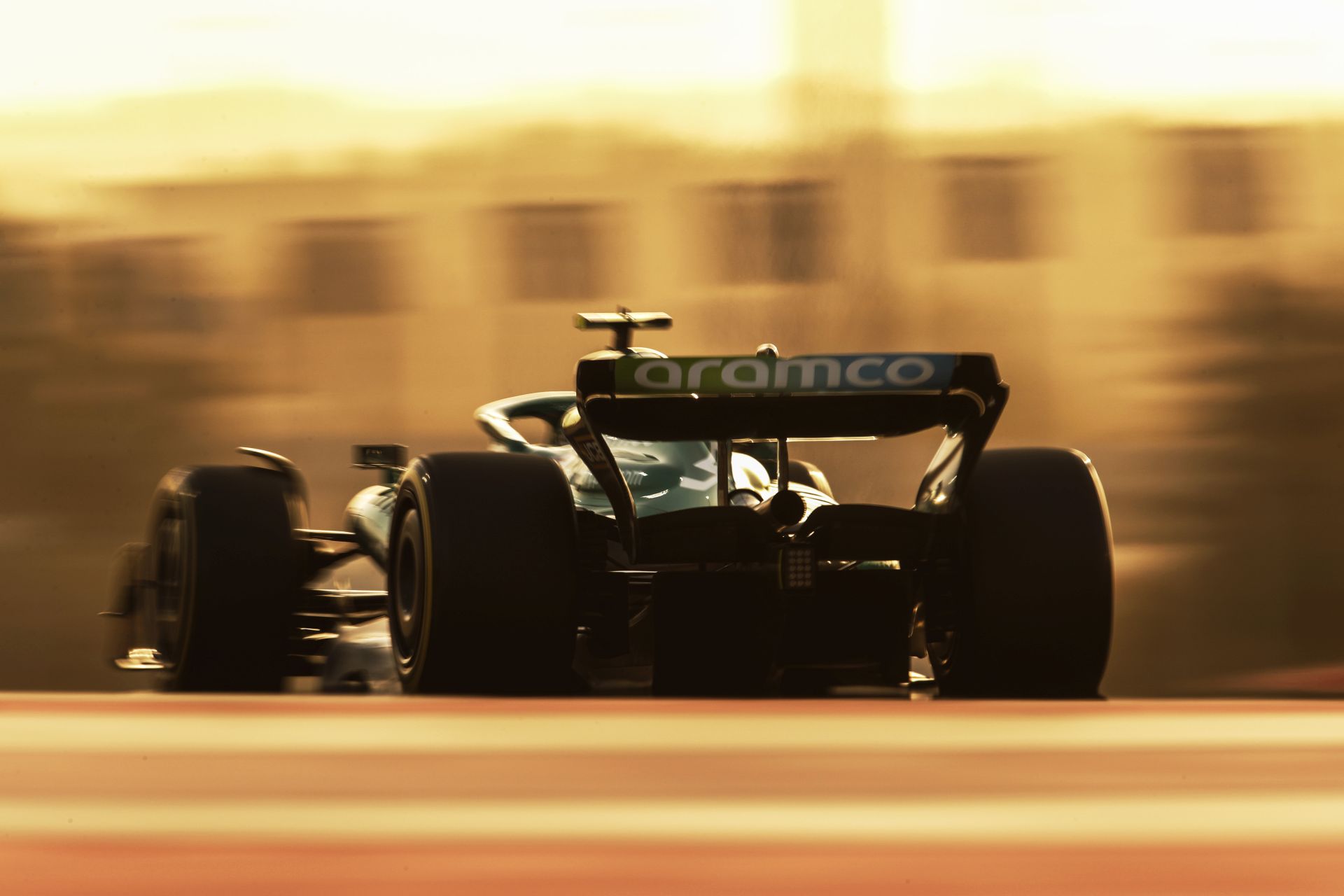 Vettel tests positive for Covid-19, and Hülkenberg races in Bahrain