Spain could become the first European country to pass legislation granting women who experience severe pain during their period the right to apply for sick leave from work.

The measure is part of a bill that will be sent to the Spanish Executive for approval next week.

The main point of the project is the expansion of access to abortion for Spanish women. According to the text that the local radio station Cadena SER had access to, the law intends to allow young people from the age of 16 to have access to the procedure without parental authorization. It also seeks to ensure that abortion is performed in public hospitals.

The bill, however, has chapters dedicated to other topics of women’s health, according to the local press. 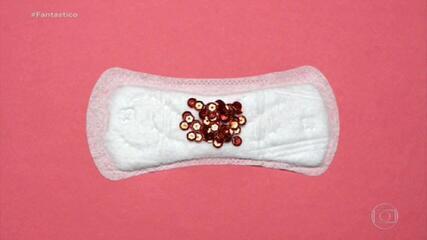 According to information released by Cadena SER, one of these sections deals with menstrual health and grants women the right to take sick leave of up to three days while the flow lasts.

Spain’s Secretary of State for Equality, Angela Rodriguez, is one of the main names behind the project.

In an interview with the newspaper “El Periodico” in March, she said that the right to leave should be granted to women who suffer from colic and other severe pain.

“When the problem cannot be resolved clinically, we believe it is very sensible to have [o direito a] a temporary disability associated with this problem,” he said.

“It is important to clarify what painful menstruation is. We are not talking about mild discomfort, but serious symptoms such as diarrhea, severe headaches, fever.”

According to the secretary, when symptoms like these appear associated with an illness, workers are entitled to leave their positions until they recover. “The same should happen with menstruation, there is a possibility that if a woman has a very painful period, she can stay at home.”

“There is a study that says that 53% of women suffer from painful menstruation and among the youngest this percentage reaches 74%. This is unacceptable and should cause a reflection for doctors and society”, said the secretary to “El Periodico “.

The bill presented by Rodriguez also has chapters dedicated to access to menstrual hygiene products.

According to the Spanish press, the text proposes that schools be obliged to offer sanitary pads and other feminine hygiene products to all students.

It also establishes that these items are free for women in situations of vulnerability or who are detained.

For the others, the bill provides for the elimination of taxes attached to these products.

In addition, the text proposes that contraceptives and the morning-after pill be publicly funded and distributed free of charge in schools during sex education campaigns.

Design is subject to change

The bill should be sent to the Spanish Executive for approval next Tuesday (17/05), according to the local press.

According to the newspaper El País, there is no consensus within the Council of Ministers (formed by the president of the government, his deputy, ministers and other secretaries) regarding the final text and changes can still be made.

Government sources heard by the vehicle say that aspects of the document, such as menstrual license and taxation of feminine hygiene products, are still subject to change, as they require interventions from ministries such as Finance or Health.

Menstrual leaves are already recognized in a few other countries, including Japan, Taiwan, Indonesia, South Korea and Zambia.

Why did Switzerland break its historic neutrality and adopt sanctions against Russia? | Ukraine and Russia 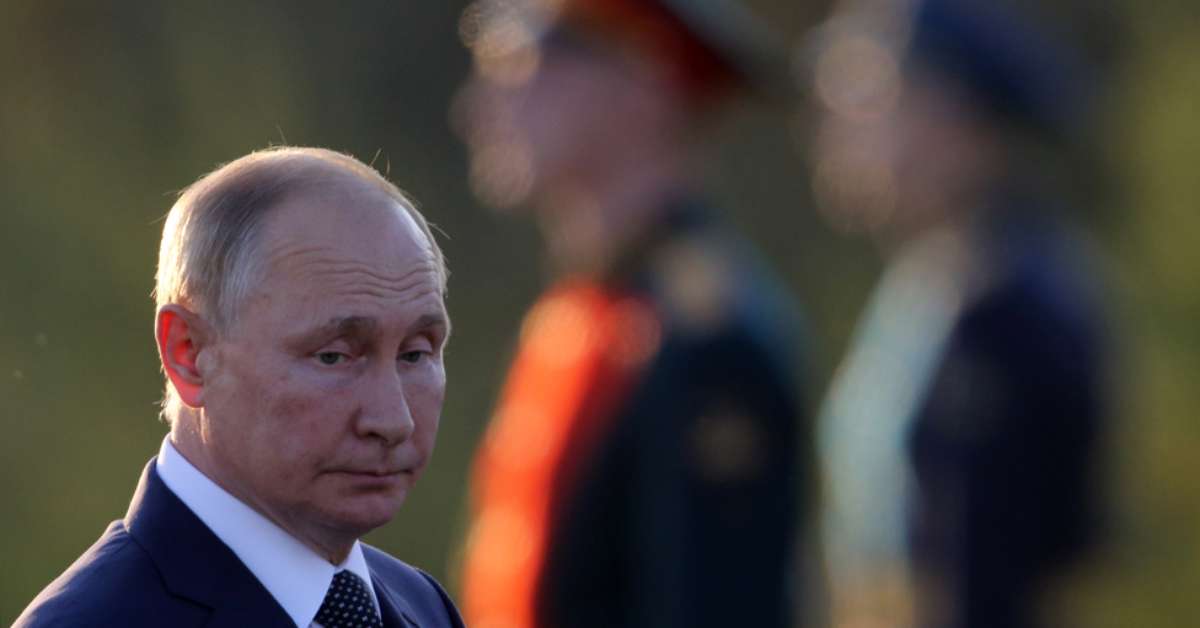 Check out 10 movies coming to streaming 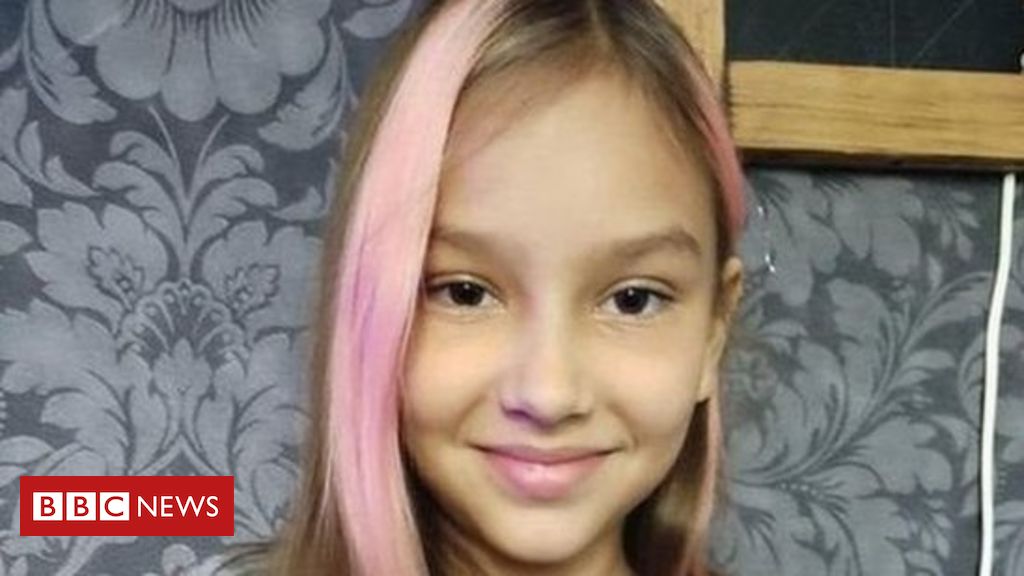