Bethesda has announced that Starfield and Redfall have been delayed to 2023.

In a message on social media, the company announced that its two biggest releases of 2022 have been pushed back to spring 2022, as gaming teams need more time to ensure they get the polish and the best versions of their game. ambition deserves.

Promising to show gameplay of Starfield by Bethesda Game Studios and Redfall by Arkane Austin very soon, Bethesda appreciates all the support and enthusiasm they are showing for the games, saying that it is part of the fuel that motivates teams to do more and better.

After the official announcement, Arkane Austin reacted and reinforced Bethesda’s message, thanking the support and that the extra time will serve to improve the game.

“Here at Arkane Austin, we’ve decided to delay the release of Redfall. The team needs more time to bring the game to life.”

“Thank you so much for your continued support. Redfall is our most ambitious game to date and we look forward to showing it soon,” signed Harvey Smith, leader of Arkane Austin.

An update on Redfall and Starfield. pic.twitter.com/pqDtx26Uu6 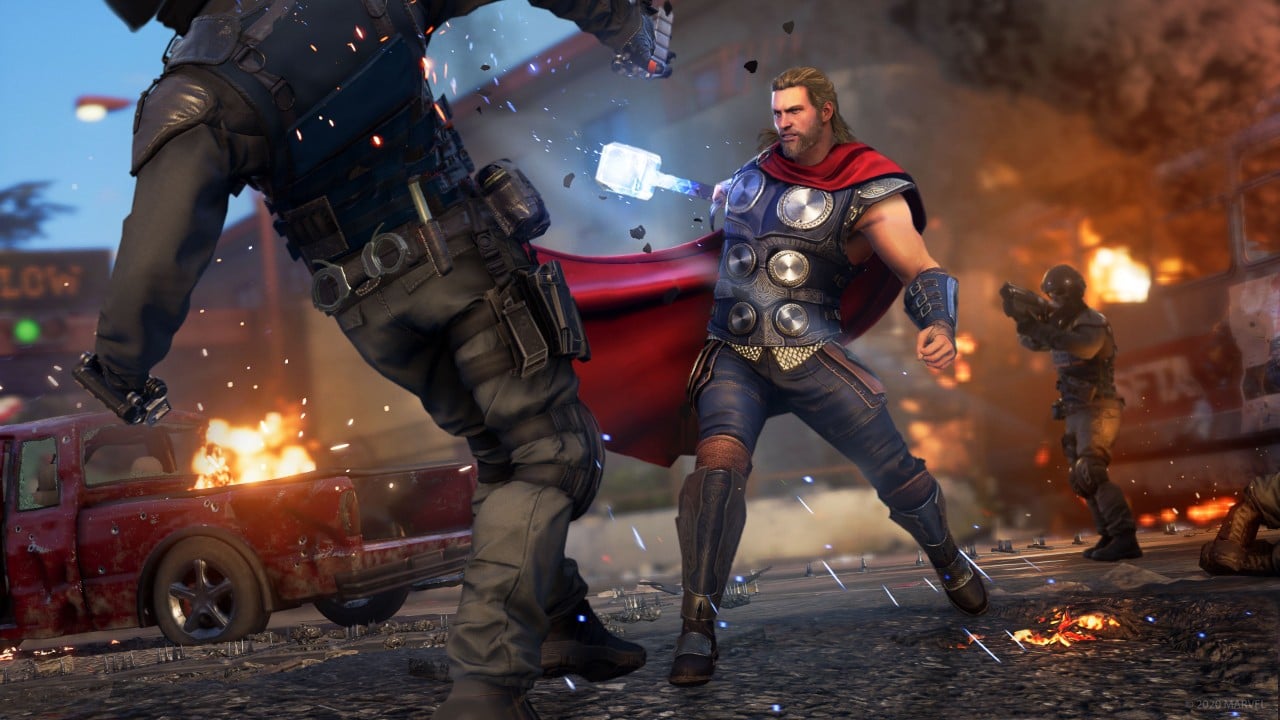 Marvel would be the reason for studio sales 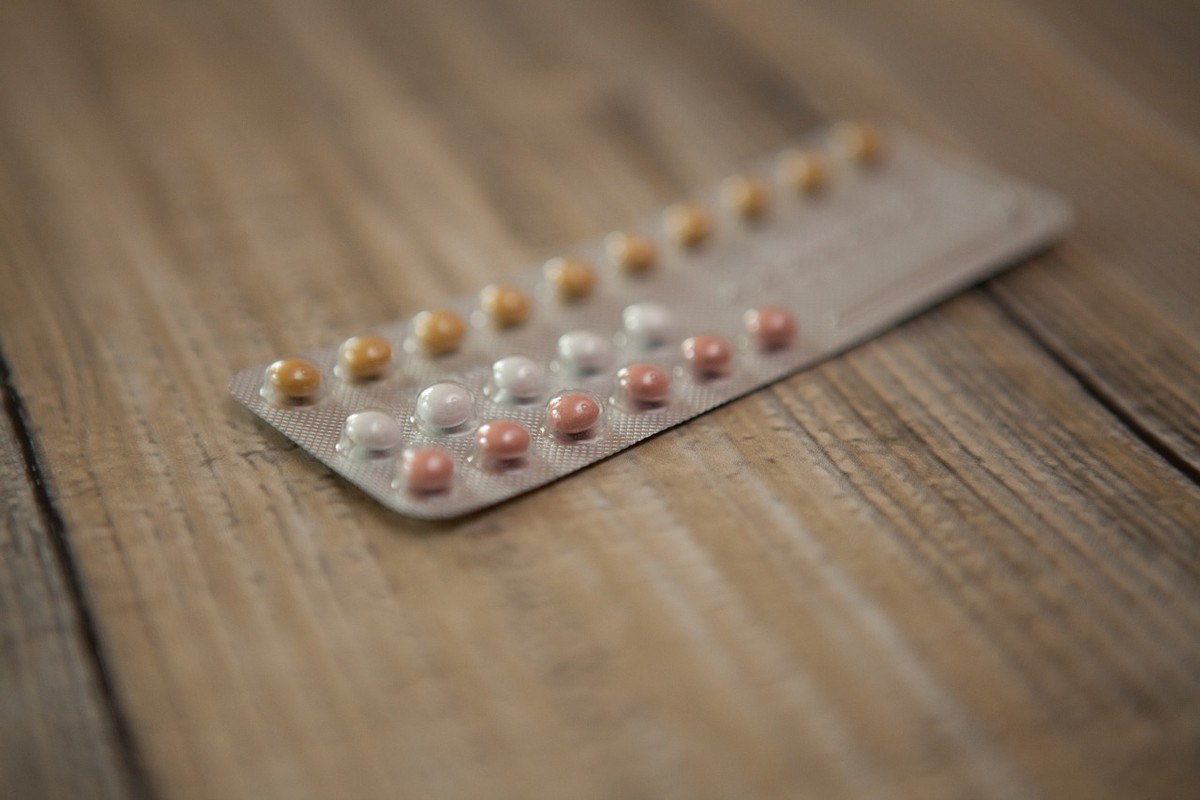