Compared to finance or retail, startups in the energy sector are not among the favorites to receive voluminous checks from investment funds. But this reality is different with the Brazilian Solfacilwhich announces this Wednesday, 11, an investment round of US$ 100 million – the figure is one of the highest of the year so far, along with Neon (US$ 300 million), Unico (US$ 100 million) and Flash Benefits ($100 million).

This is the third contribution from Solfácil, which had already received another US$ 34 million in 2020 and 2021. The check this time was led by the QED fund, with the participation of SoftBank, VEF and Valor Capital Group — all these names pay special attention to the fintech business, that is, technology companies in the finance area.

Bringing this team of investors together is no coincidence: the startup, founded in 2018, started the business as a credit fintech to fund the installation of solar panels in users’ homes. After setting the customer’s score, Solfácil designs an installation project that is as efficient as possible from the energy point of view, analyzing the number of plates, solar incidence points, shading and positioning on the customers’ roof.

In 2021, the startup also entered the segment of selling products for the installation of panels, with a marketplace for those interested in the area.

This year, as a bet on a third arm, Solfácil launches a device that aims to be the “brain” of the energy installation of homes, which works as an “Alexa of solar energy”. While Amazon’s assistant is responsible for turning lights on and off, controlling temperatures or opening and closing windows in smart homes, Solfácil’s system, which has its own hardware, facilitates preventive monitoring of electrical systems.

“This device is central to our long-term vision, because it will be the brain of these assets around solar energy, such as the plate, inverter, battery and electric car charger. All are from different brands and will need to be managed by our device”, he explains to the Estadão the founder and current executive president of Solfácil, Fábio Carrara.

Fábio Carrara is founder and executive president of Solfácil, a startup specialized in solar energy

The launch of the device, designed entirely by the Brazilian startup and assembled in China, is scheduled for the second half of the year, after being conceived over the last three years. Solfácil expects, in addition to selling the device, to gather user consumption data and allow after-sales service to be facilitated, since it is possible to make corrections to installations remotely, without requiring technicians to travel to homes.

The movement is something rare for national startups, which usually bet on software development (such as programs and applications) and not hardware. It’s an obvious choice, as apps and programs are cheaper to develop and scale. Amid the worldwide shortage of chips, Solfácil’s move seems even more ambitious.

“We were affected by supply chain pains, but the good thing about this investment round is that we have working capital and inventory to deal with market uncertainties,” notes Carrara.

There is, of course, a reassurance: the solar energy segment is one of the fastest growing in the world. In 2021, Brazil was the fourth country that invested the most in the sector, adding 5.7 GW to the National Interconnected System, according to data from the Brazilian Solar Energy Association (ABsolar) — ahead was China (52.9 GW) , United States (19.9 GW) and India (10.3 GW).

For Diego Lisbona, professor at the Center for Studies and Regulation in Infrastructure, at Fundação Getúlio Vargas, Brazil has enormous potential in this area. “The Brazilian capital with the worst insolation rate is even better than the European city with the best insolation point”, he observes. “It is a very favorable expansion context for us.”

The professor also explains that a solar energy financing company comes out ahead of rivals operating in other sectors. “There are financing expertise that only a startup like Solfácil can have. It’s a synergy with the subject that’s bigger than a big bank, which just opens lines of credit,” he notes.

Despite the specific knowledge in the sector, Solfácil’s credit arm has been gaining less prominence. According to Carrara, the worldwide increase in interest rates, making loans more expensive, slows down the sector, which justifies the diversification of the startup’s products.

“Our credit estimates are lower than they were at the beginning of 2022,” comments Carrara. The executive says that, to get around this, the startup has been investing in the product sales platform, whose profit margin is higher, and reducing the supply of credit. “However, we expect to grow this year, albeit in lesser conditions than a few months ago.”

In addition, the founder confesses that it is more difficult to raise rounds with investment funds, as the market has slammed on the brakes in the face of rising interest rates. Still, nothing has changed for Solfácil: “Those who have a business model that burns capital intensively in order to grow suffer more under these conditions. Solfácil is not that type of company”, observes Carrara.

Why did Inter (BIDI11) plummet more than 8% this Tuesday? Is it time to buy? – Money Times 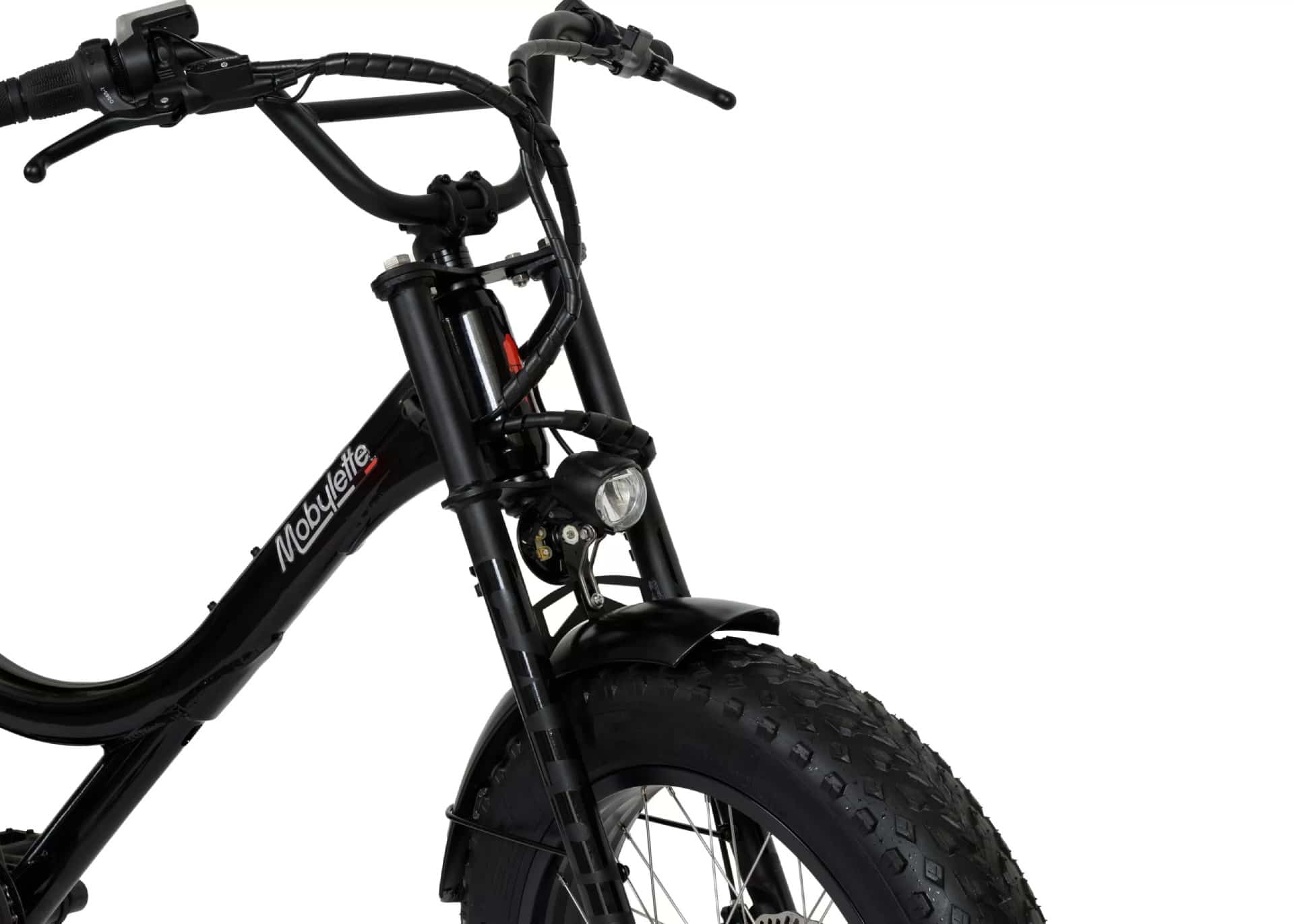 After all, do you need a driver’s license to drive an electric scooter?

See how to greatly increase your limit 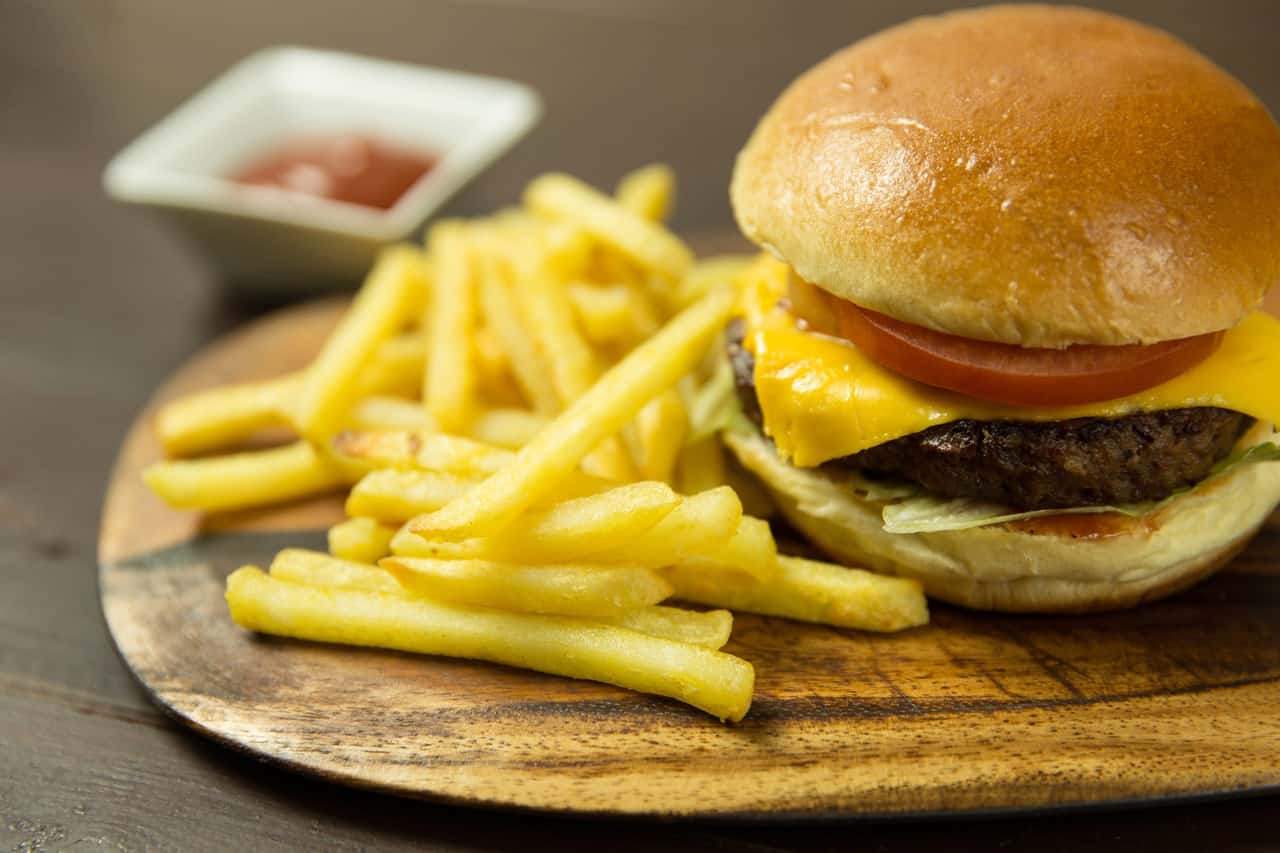