In order to reduce the number of patients waiting for orthopedic surgeries of medium and high complexity at the João Paulo II Hospital and Emergency Room, the State Government started in May, a task force to transfer patients to other hospital units in the Capital .

They are being transferred to the Hospital de Campanha in Rondônia, which currently works as a back-up for John Paul II, and has already received 77 medium-complexity patients; Hospital Santa Marcelina with 22 trauma patients and Hospital de Base Dr. Ary Pinheiro, with four high complexity patients.

The JPII continues to perform urgent and emergency surgeries and returned this year with elective orthopedic surgeries, and in the first week of the month, 29 surgical procedures were completed.

From January to May this year, John Paul II performed 639 surgeries, including orthopedic, vascular, among others. With the support of the units, it will be possible to distribute the demands in a way that accelerates the flow of service in the unit. From these transfers, the objective is to empty the number of patients accommodated outside the unit’s rooms. 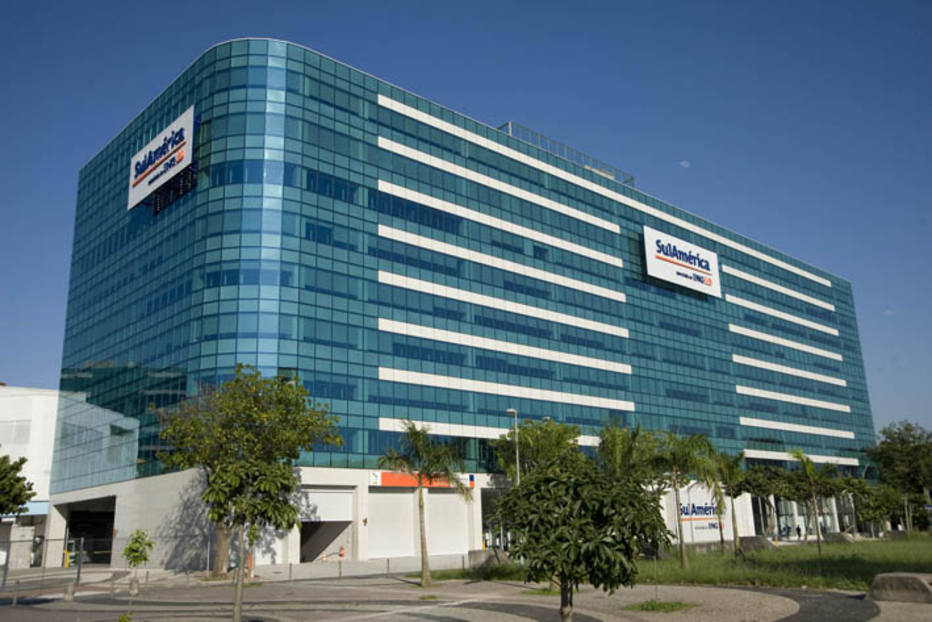 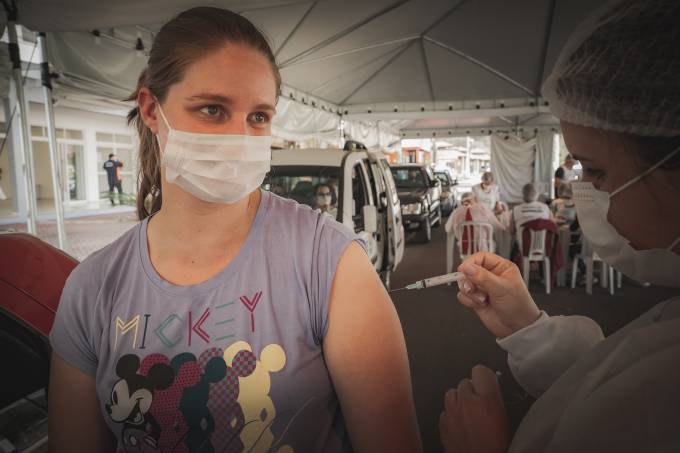 More than 163 million Brazilians are immunized against Covid-19