The plenary of the Federal Audit Court (TCU) approved, this Wednesday (5/11), an extra inspection to be carried out at Eletrobrás. The process could delay the privatization intended by the federal government.

Vital do Rêgo, who is the reviewing minister of the TCU, requested additional information just over a week ago.

The magistrate asked for specific data such as portions of the resources arising from the compulsory energy loan used in the Itaipu hydroelectric plant project and in the transmission system; indemnification on electricity generation activities; inform the amount that Eletrobras and its subsidiaries requested from the National Electric Energy Agency (Aneel) as additional compensation for generation activities. And several other items.

The federal government is rushing to approve the privatization of the state-owned company later this year, and for this it needs the approval of the court. The minister, in his vote on Wednesday, said he had found “high accounting for provisions for contingencies”.

The judgment on the privatization process is scheduled to continue next Wednesday (5/18). At the end of April, the TCU suspended the analysis of the second and final phase of the process and granted a collective view, that is, more time for the ministers to study the case, of 20 days. The deadline started counting on Monday (25/4), the first business day after the Tiradentes holiday.

“The deadline [de vista coletiva] ends on the 14/5th, which leads the process to be automatically included in the agenda of the next session, on the 18/5th”, informed the court’s advisory. TCU plenary sessions always take place on Wednesdays. 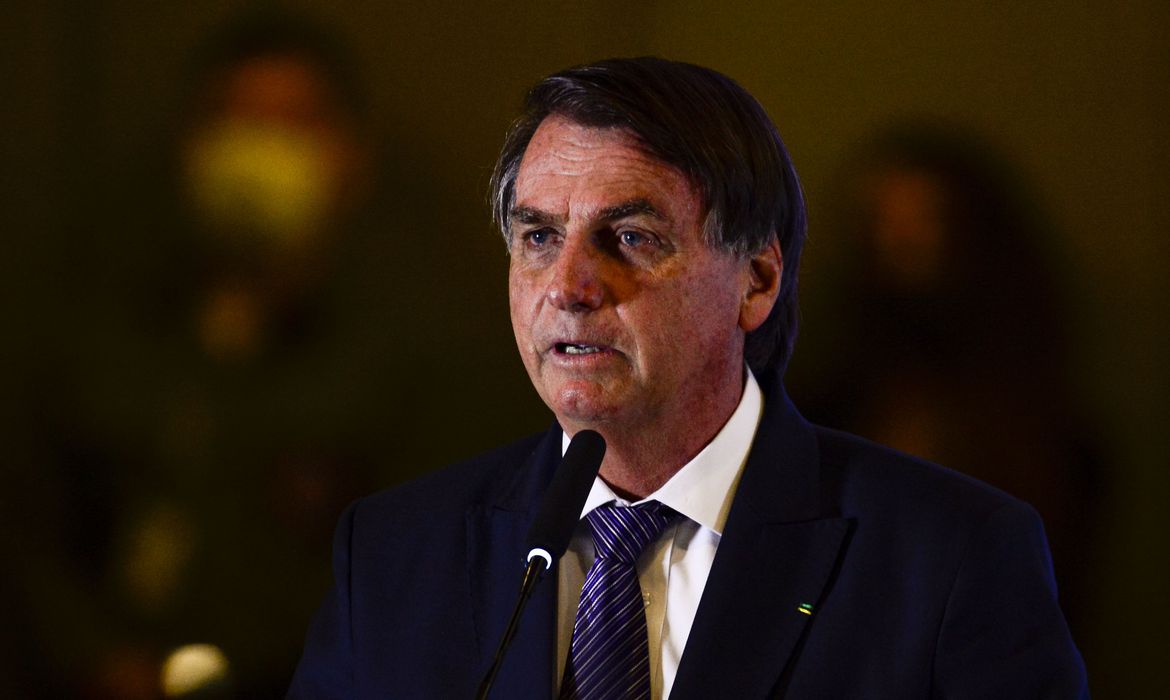 Companies and refiners avoid Russian oil, and nobody buys it