The government plans to carry out the operation between July and August.


247 – The plenary of the Federal Audit Court (TCU) approved Minister Vital do Rêgo’s request for a new audit at Eletrobrás, which should delay the judgment of the privatization process.

According to the minister’s interlocutors, there is an understanding that within a week it will not be possible to conclude the investigation, reports O Globo. However, he promised to present the vote next Wednesday.

The obstacle identified by Vital do Rêgo is the high provision for contingencies, which reduces the company’s value. The TCU warns that these provisions reduced, in accounting terms, the profit and, consequently, the dividends to be received by the Federal Government.

The government plans to carry out the operation between July and August, and is running out of time due to rising interest rates in the United States and fears from foreign investors. 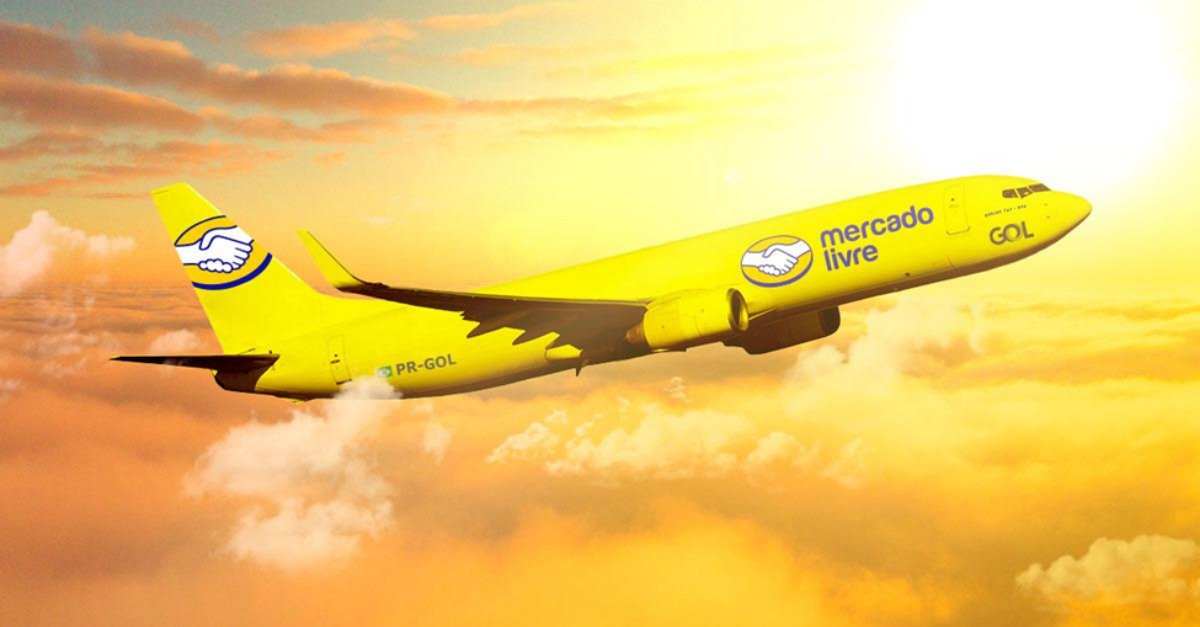 Deadline for registration and participation in the draw is 4/25 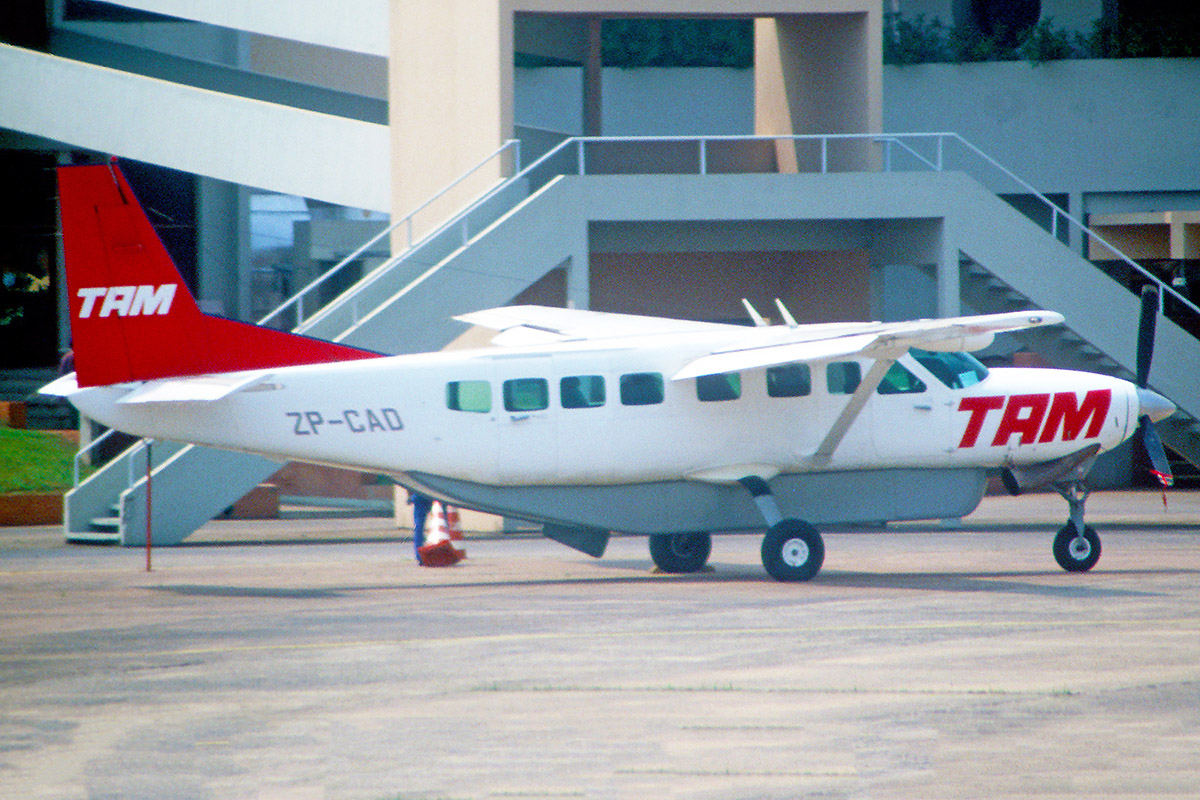