No, it’s not the new game for new console generation

As EA develops the new Need for Speed ​​for consoles and PC, Tencent has been working on a franchise game, but aimed at mobile phones. Need for Speed ​​Mobile is in the closed testing phase and had a leaked snippet on the r/needforspeed subreddit. The one-minute video shows different scenery and cars under many watermarkscommon in closed tests.

The free-to-play game is being developed with Unreal Engine 4 and brings graphics worthy of AAA mobile games. Tencent, the world’s largest game company and specialist in mobile games, is at the forefront of the project. The company already has hundreds of titles developed for cell phones, especially for the Chinese market.

The leaked build of the new Need for Speed ​​mobile has three cars: McLaren F1, Lamborghini Aventador SVJ and Lamborghini Gallardo, according to whoever posted the video. The mobile title will have the Need for Speed ​​Heat map, released in 2019, with some modifications. Smartphones already have several racing titles. Between cars and motorcycles, realistic or more cartoonish, the offer of games of the genre is much greater than that found on consoles and PC. This isn’t the first game in the EA franchise for mobile phones. Need for Speed ​​No Limits and Need for Speed ​​Most Wanted are available for Android and iOS.

As for EA, Tencent, and mobile, Apex Legends Mobile is the next title to hit mobile platforms on May 17th. The game’s development is a partnership between Respawn and Tencent’s Lightspeed & Quantum Studios, the same developer behind PUBG Mobile. Therefore, any similarity between the two mobile battle royales is purely coincidental.

The new Need for Speed ​​title for smartphones is interesting for those who enjoy racing games in the palm of their hand. However, it is undeniable that the gamer community, lover of speed and especially the golden times of the franchise, wants a new generation NFS bringing everything that consolidated the series in the early 2000s with Need for Speed ​​Underground and Most Wanted. 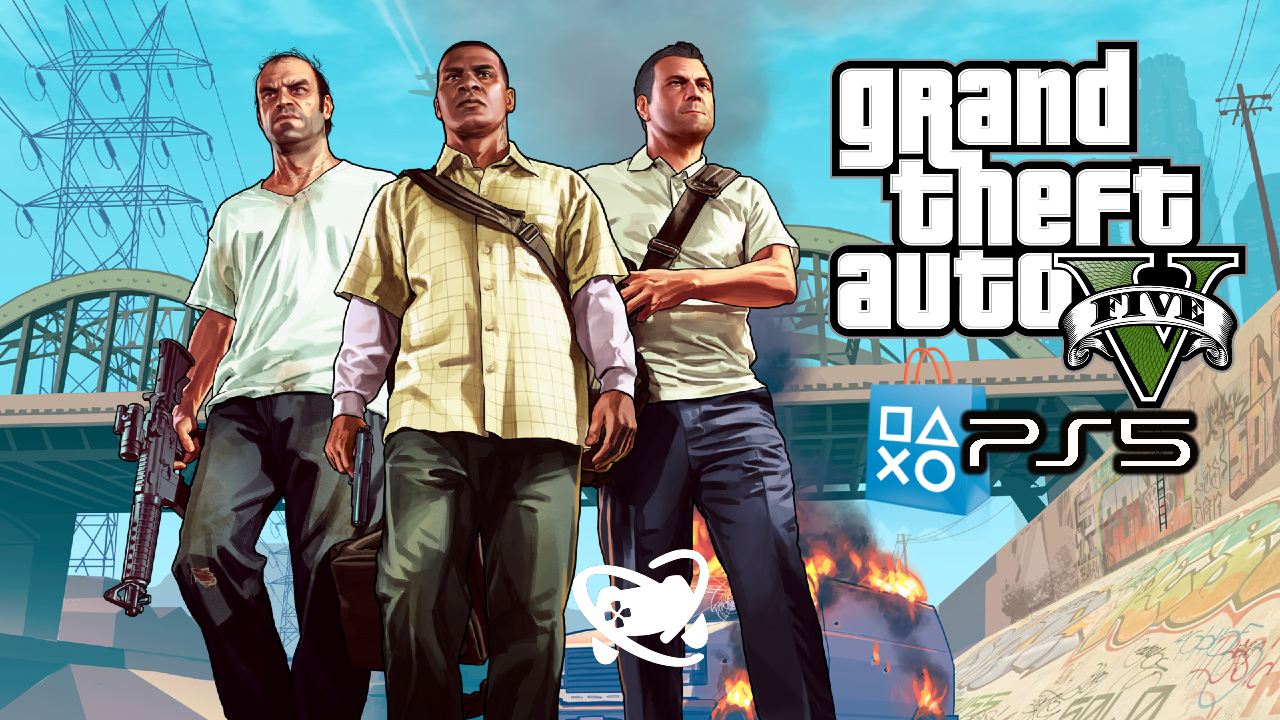 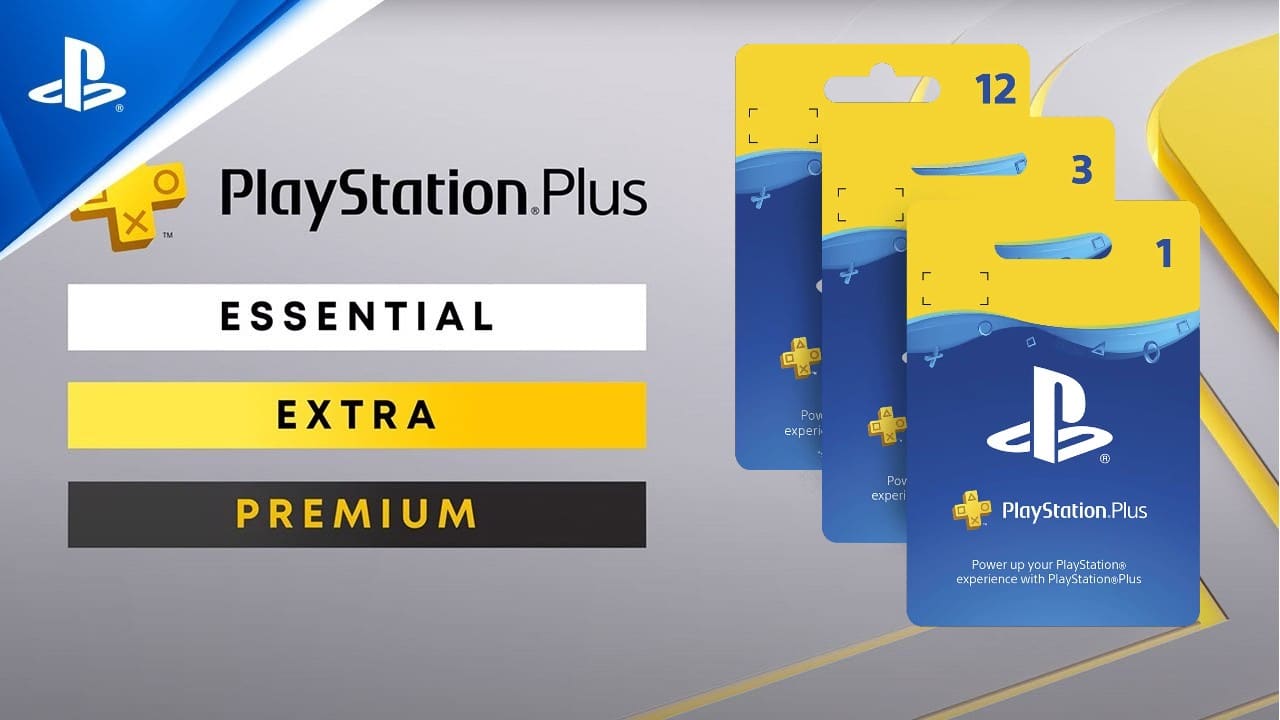 Sony explains how vouchers will be converted 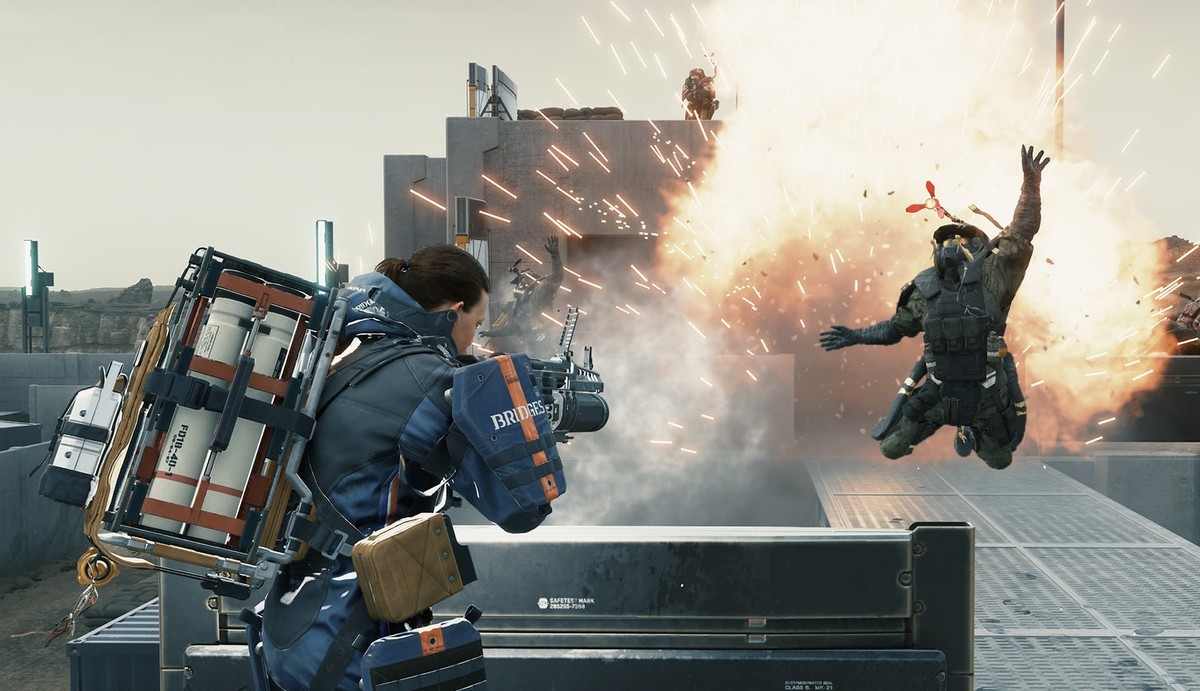 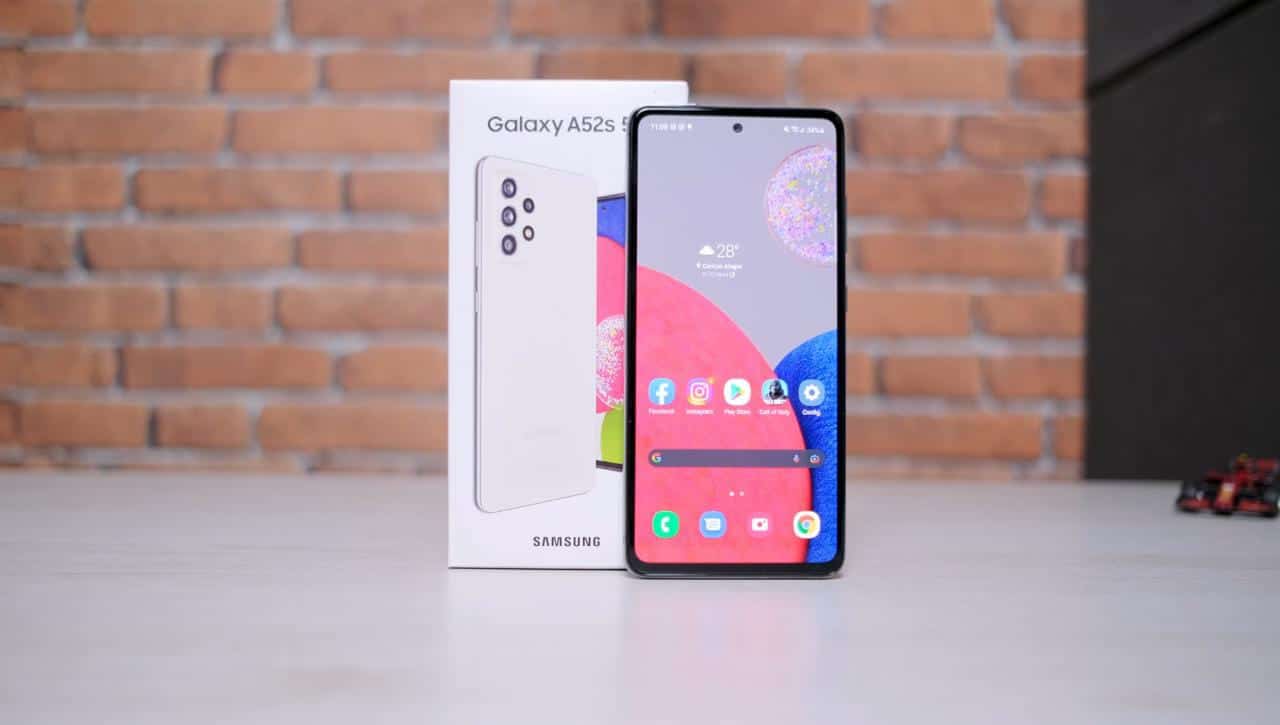