In campaign, Bolsonaro collects economic defeats and does politics with his supporters (Credit: Alan Santos/PR)

The economic issue may be a crucial point for the defeat of President Jair Bolsonaro in the October elections and the high inflation, one of the components that weigh the most in the Brazilian’s pocket at the moment, lit a red alert in the Planalto Palace.

This Wednesday (11), two facts caught our attention early on: the resignation of the former Minister of Mines and Energy, Bento Albuquerque, for the entry of Adolfo Sachsida, a man trusted by the Minister of Economy, Paulo Guedes; and official inflation in April, which reached 1.06% – the highest for the month of April since 1996 –, with an accumulated 12.13% in 12 months – the highest since 2003.

For the departure of Bento Albuquerque, one of the few names that integrated the government from the beginning, the lack of management in the control of fuel prices weighed. On Tuesday (10), diesel was readjusted by Petrobras by 8.87% and the compound is a luxury item in the arm wrestling involving the truck drivers and the Bolsonaro governmentwhich has a worn-out image among the pressure group.

Despite the movement of change in the ministerial command and the galloping inflation, Bolsonaro tried to reduce the issue. “The whole world is suffering. Although inflation is high, in our land the effects are smaller”, he said at an event in Paraná. The old policy of outsourcing problems in the pandemic also returned to the center of the debate when the president said that “what we are going through at the moment is the result of the wrong policy adopted by many governors on the occasion of the pandemic”.

Sectors, such as the Unique Federation of Oil Workers (FUP), indicated that Bento Albuquerque is Bolsonaro’s “scapegoat” on the issue of pricing policy. According to the organization, the Union has mechanisms to reverse the import parity price policy, the PPI, adopted as a way of avoiding fuel subsidies and following a minimum market logic.

Economy and politics go together

The most recent election poll of the week, published by Genial/Quaest, showed that Bolsonaro was on an escalation of small advances against former President Lula, however he stagnated. The reading of what weighs in this moment, according to the director of Quaest, Felipe Nunes, is politics and economics.

“As the voters of Bolsonaro and Lula are already defined, it is the Neither-One-Nem-Other sash that will decide the election. Among these voters, 54% disapprove of the president’s action, against 17% who approve,” Felipe Nunes said in a statement.

For 50% of those interviewed, the economy is the country’s main problem and 62% believe that the economic situation has worsened in the last year. However, 52% expect improvement.

Figures such as the former president of the Central Bank, Arminio Fraga, believe that this election will be similar to the one in 2002, when Lula received his first term. That year, inflation closed at 12.53%, there was a “confidence shock” with fear of PT politics, however the current fiscal situation in Brazil is “very fragile”.

To alleviate the weight of inflation, the Chamber of Foreign Trade (Camex) decided to eliminate, until December 31, 2022, the import tax on beef and chicken (as well as frozen pieces and offal), wheat, wheat flour, corn grain, crackers, biscuits and sulfuric acid.

The impact on the economy is practically nil, considering that the tax waiver should reach R$ 700 million by the end of the year; however, the government will hold on to what it can to have political discourse in the campaign.

“We know that these measures do not reverse inflation, but increase the contestability of markets. So, the product that is starting to grow a lot in price, given the greater possibility of importation, entrepreneurs think twice before increasing the product so much”, said in a press conference this Wednesday the executive secretary of Camex, Marcelo Guaranys. 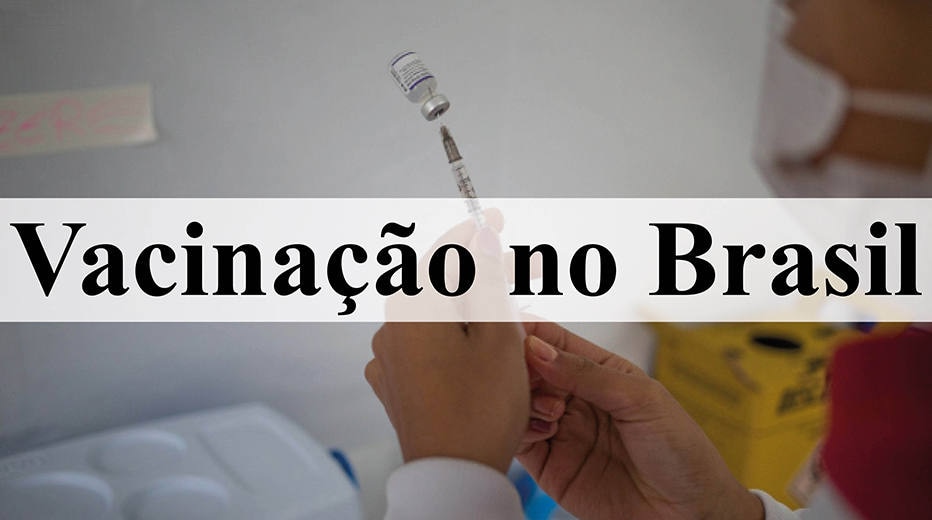 Flu tea: learn about 3 excellent options that promise to relieve the symptoms of the disease 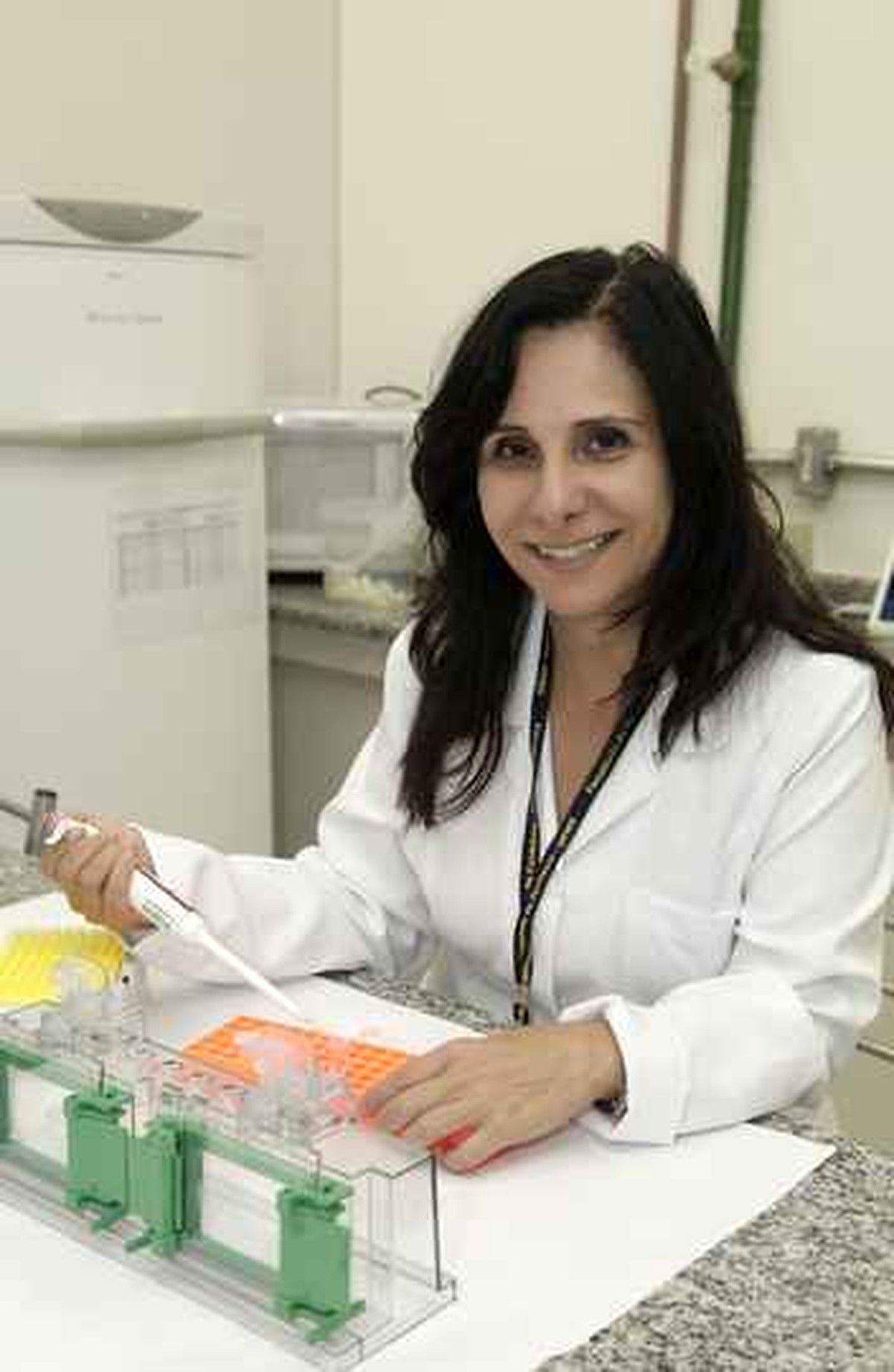 Award-winning scientist who works against Covid faces male environment: ‘More women need to have a voice in academia’ | Women’s Day 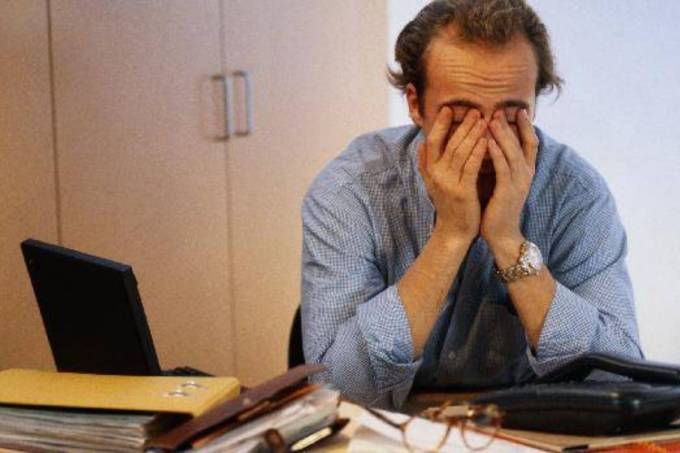 People got sicker and more depressed in the Covid-19 pandemic