No one is safe in “The Man in the North”, a new spot directed by acclaimed American director Robert Eggers (“The Witch”, “The Lighthouse”), which opens this Thursday (12/5) in theaters. Filled with big names like Alexander Skarsgrd, Nicole Kidman, Claes Bang, Anya Taylor-Joy, Ethan Hawke, Bjrk and Willem Dafoe, and based on a little-known Norse legend, the film shows a raw, rough and dirty Scandinavia, and explores the limits of the human being and its similarities with the animal.

When I say “no one is safe”, I am not referring to the death of the physical body. The film is full of slaughter and murder, throughout its 137 minutes, but what is at stake is the imprisonment of the human condition to its destiny (and to the vicious and eternal cycle of revenge).

“Evil begets evil”, says Fjlnir, the No-Brother, Claes Bang’s character and the film’s “villain”. The quotes in “villain” are precisely due to the main argument: in the real world, there are no good guys and bad guys, gentlemen and brutes, heroes and villains – all are capable of the greatest atrocities to achieve their goals.

The Scandinavian legend of Amleth served as an inspiration for the director to develop the four-handed script with islands Sjn. The Shakespearean similarity in the protagonist’s name is no coincidence – the legend was also the main inspiration for the Bard of Avon to write “Hamlet”, his masterpiece.

For those familiar with the play, the film’s plot will sound all too familiar: a great king is murdered by his brother, who takes the throne, and now the promised prince must avenge his father and take what is rightfully his. This idea more or less follows.

The big news is in Eggers’ new “to be or not to be”: the differences (in fact, mainly the similarities) between man and animal. Alexander Skarsgrd, who plays the protagonist Amleth, turns into a beast in several scenes of the film. His character, not for nothing, called “Wolf Bear”, has a wild ferocity from the first close-up in his eyes to the peak final confrontation on the edge of a volcano (any resemblance to Simba and Scar is mere coincidence).

All the other characters also have their animalistic moment. Nicole Kidman plays Queen Gudrn, mother of Amleth; Claes Bang the usurper Fjlnir; Ethan Hawke plays the Raven King Aurvandill, and even Bjrk and Willem Dafoe’s cameos as the Seer and the silly Heimir, respectively, are uncivilized, disturbing, and hard to digest.

The exception is Anya Taylor-Joy as the Slavic slave Olga, the protagonist’s love interest. The character represents the remnant of hope left in humanity for a chance to start over.

At first glance, “The Northman” might look like a Viking “John Wick”. However, in . Violence here is something ugly, which leads human beings to torment and suffering. Valhalla is in the imagination; in the real world she’s just vengeance and senseless killing.

It is clear that the film rides on the wave of popularity that Nordic iconography has acquired in recent years. The gods Odin, Freyr and the valkyries; the statues and rituals with sacrifices; and the unstoppable brutality with which we associate the Scandinavian people of the 9th and 10th centuries are an integral part of the film.

But anyone who goes to the movies expecting to see something like the “Vikings” series is disappointed. In “The Northman” there is no glory in being a Viking. There is a terrible and bloodthirsty burden, which is not at all pretty to behold.

Eggers captures very well the medieval atmosphere we read about in history books and see in documentaries. The somber character that he also imprinted in his two previous features, together with the shocking scenes of slaughter, build the image of a filthy and sick Europe. I didn’t live in Iceland at the end of the first millennium, but I believe it may have been similar to the setting of the film, which contrasts with the beautiful visuals of the Icelandic landscapes.

Eggers updates Shakespeare in a very particular way, and this is clear in the opening lines of dialogue and the acting of the cast. The theatrical feature is choreographed even in the action scenes. The themes the director chooses to tackle are as deep and timeless as those in the original play. We are dealing with a peak, in every sense: in the theme, in the direction, in the script and in the execution. Full, of course, of sound and cold.

* Intern under the supervision of the editor Silvana Arantes 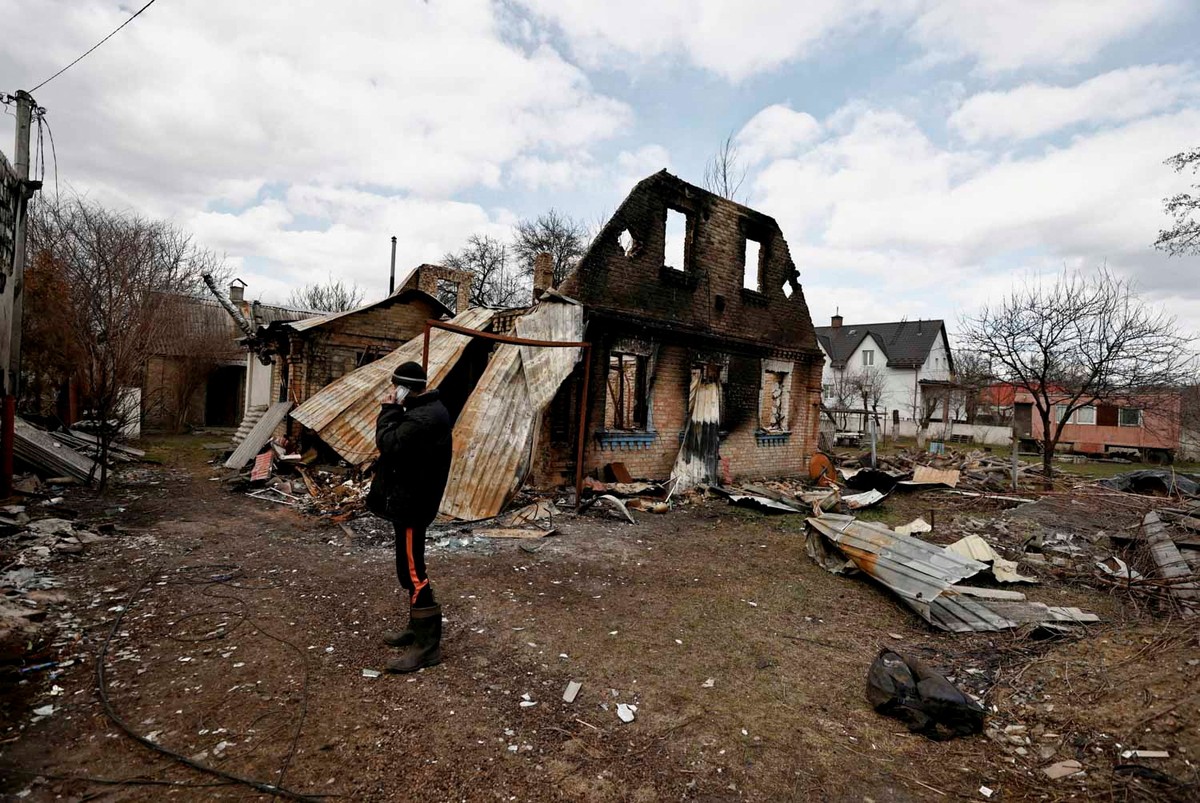 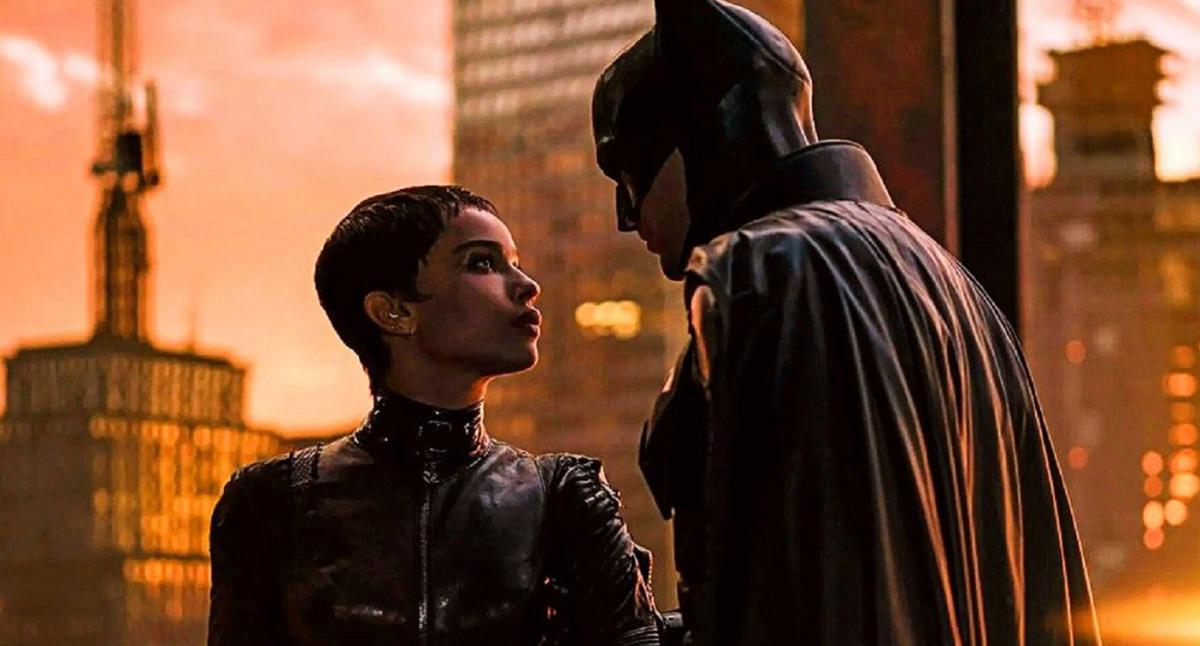 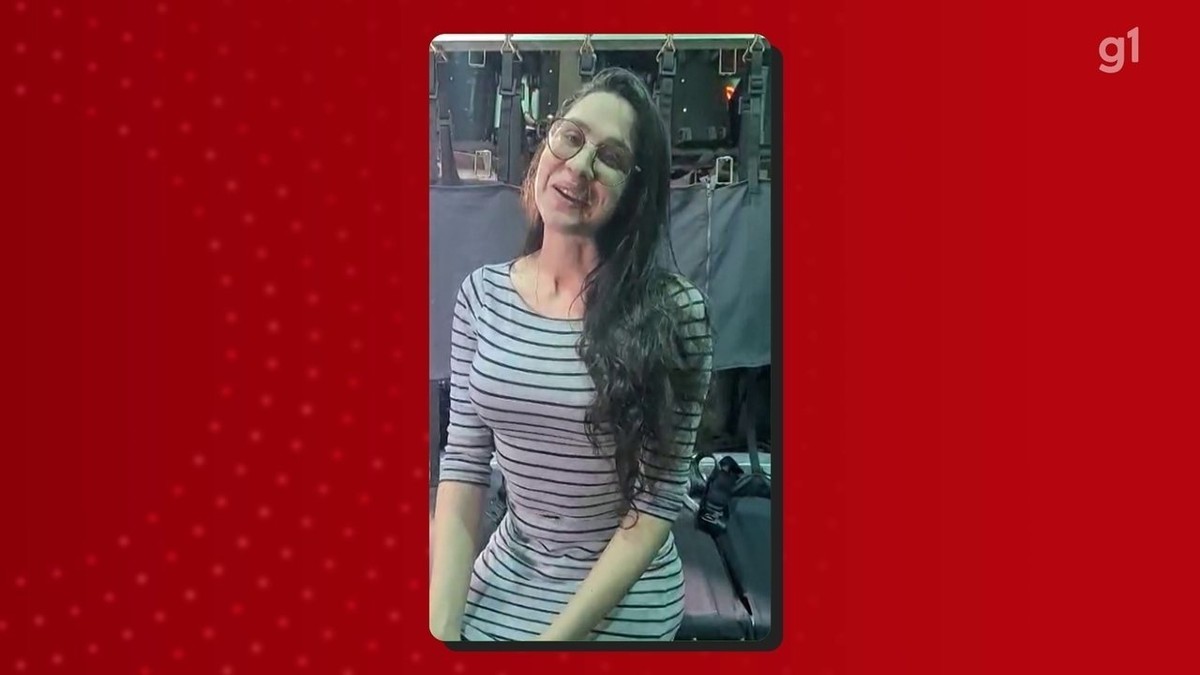 ‘I’m in shock, but happy’, says doctor who fled the war in Ukraine when arriving on Brazilian soil | Pernambuco

Sandra Bullock in the rhythm of adventure in ‘Lost City’