A snow leopard portrayed by Indian photographer Saurabh Desai has challenged netizens around the world. That’s because the feline’s high ability to camouflage makes it practically invisible in the image above.

Found in mountainous regions of China, Bhutan, Nepal, India, Pakistan, Russia and Mongolia, the animal has two suggestive nicknames connected to the fact that it is rarely seen: “Grey Ghost” or “Ghost of the Mountain”.

Despite all the difficulty involved in capturing a snow leopard, the species has already shone in cinemas, in one of the most touching moments of the film. The Secret Life of Walter Mitty (2013).


Worth the click: Cannibal and poisonous worms are seen in Europe and leave gardeners in a panic

With all this information about the animal, it is now easy to identify it in the photo in question. Or not? Well, if your patience has run out, the answer is below!

In the profile he maintains on Instagram, the author of the record was pleased to know that the animal he captured traveled kilometers through the web.

“Happy that people are having fun trying to find the snow leopard in this picture,” wrote Desai in a snippet of the post’s caption.

This satisfaction can also be seen as a way to shed light on the situation of these felines in the wild. According to the Indian radio website Indie88, snow leopards were removed from the endangered species list in 2017. However, they are still classified as vulnerable, with an estimated 4,000 individuals remaining.

In time, the post shared by the Indian is composed of more than one photo of these animals, which you can check out below:

Another ninja feline when it comes to camouflage is the cat. Try to find them in the photos below! 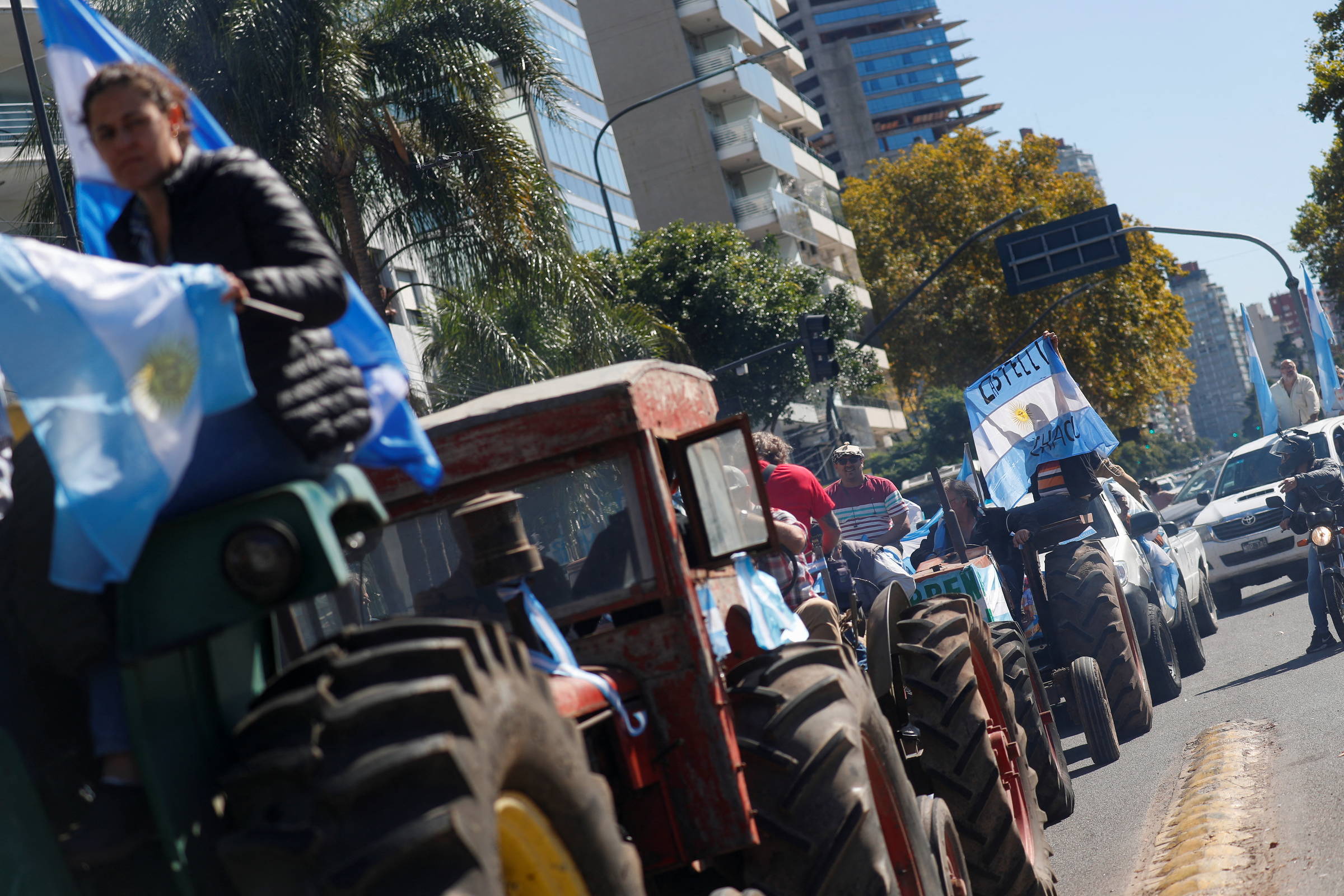 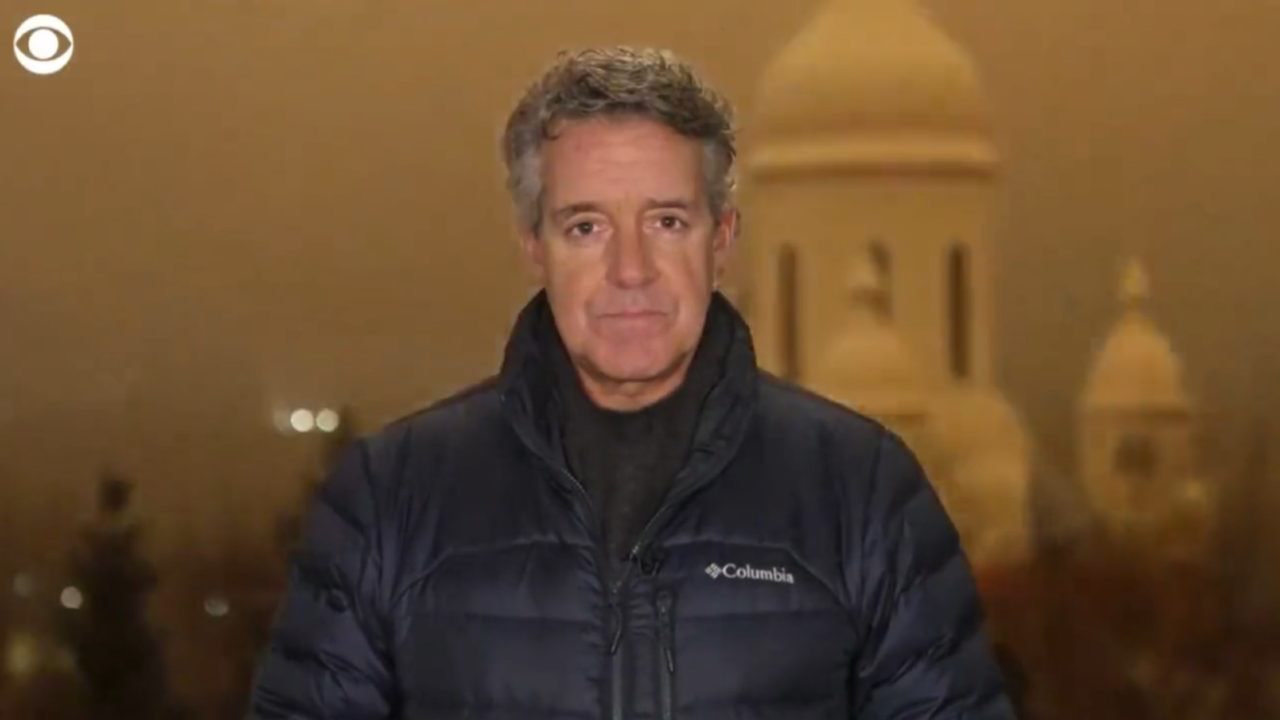 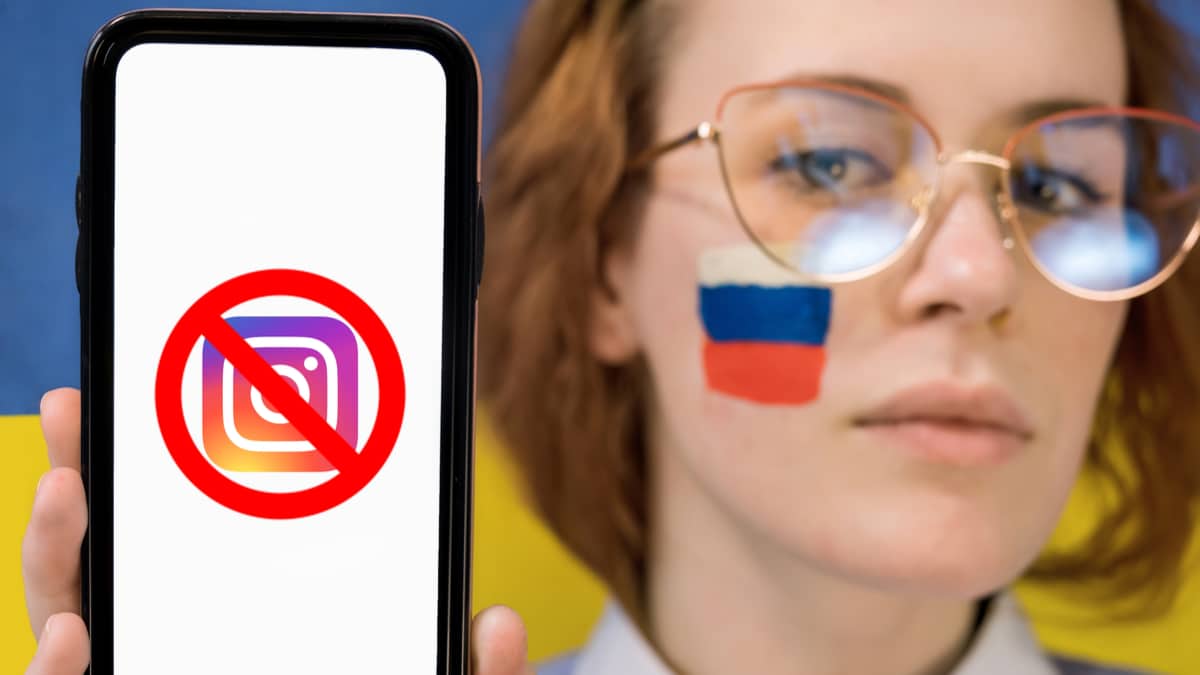 Russians use VPN and encryption to bypass social media blocking 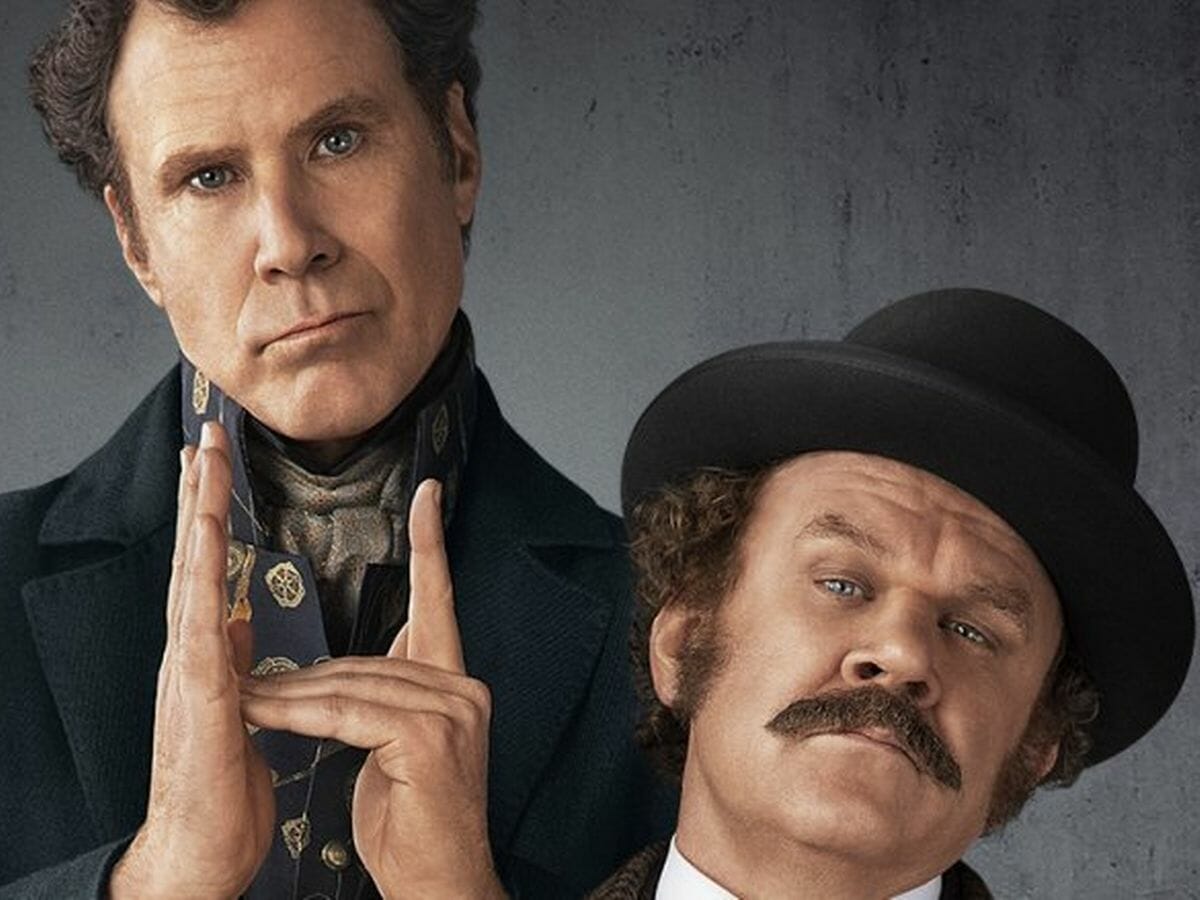 Detonated by audience and critics, comedy gets another chance on Netflix