Twitter announced this Thursday (12) to its employees the dismissal of the heads of the consumption and revenue areas. The company also announced a break in hiring and a review of open positions, according to the Reuters news agency.

The head of Twitter’s consumer division, Kayvon Beykpour, used the social network to confirm the company’s departure. The executive, who is on paternity leave, said he will leave the company after 7 years.

“This is not the way or the time I thought about leaving Twitter, and this was not my decision. [Agrawal, CEO do Twitter] asked me out after letting me know he wants to take the team in a different direction,” Beykpour wrote.

The company also fired the head of the revenue division, Bruce Falck. He commented on the departure on his profile on the social network and thanked the colleagues he worked with in the last five years.

“We were able to achieve the results we did through their hard work – the quarterly revenue doesn’t lie. Google it,” Falck wrote.

In a tweet that was later deleted, he posted: “Being inspired by my good friend Kayvon Beykpour, let me clarify that I was also fired by Parag Agrawal.” Beykpour and Falck had assumed their positions in early 2022.

In a statement to employees, Parag Agrawal said the company had failed to achieve user and revenue growth targets it had set in 2020.

The changes in the command of Twitter come amid the process of purchase of the company by Elon Musk, the richest man in the world. In April, the company said its board of directors had accepted a $44 billion offer from the mogul.

The transaction still needs to be approved by shareholders and regulatory bodies, but it is expected to be completed later this year. 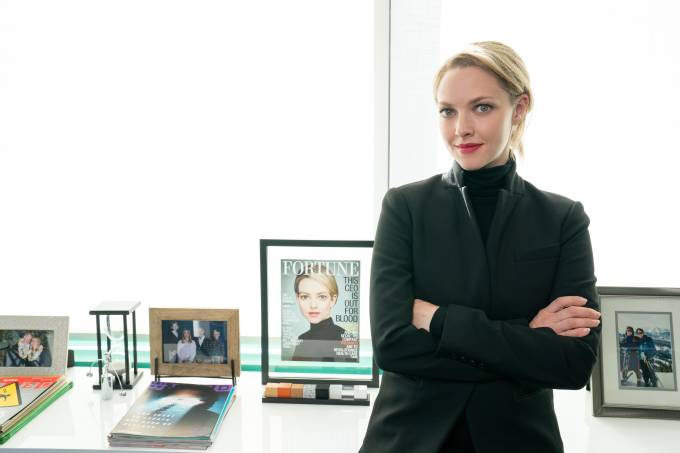 Amanda Seyfried on playing con artist: ‘I had to find compassion’ 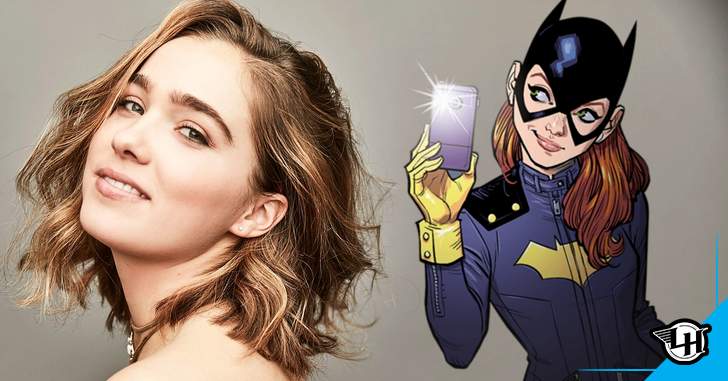 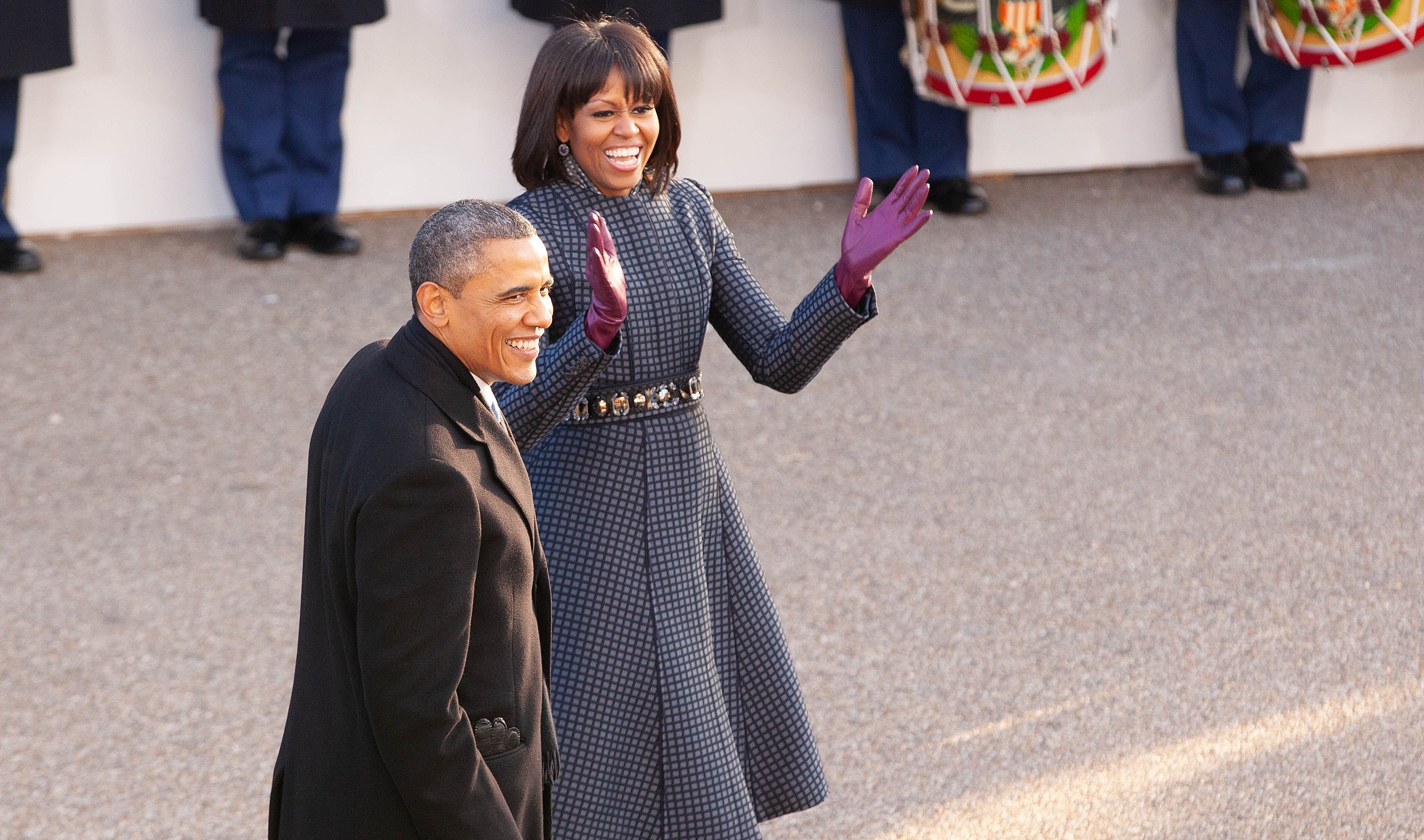